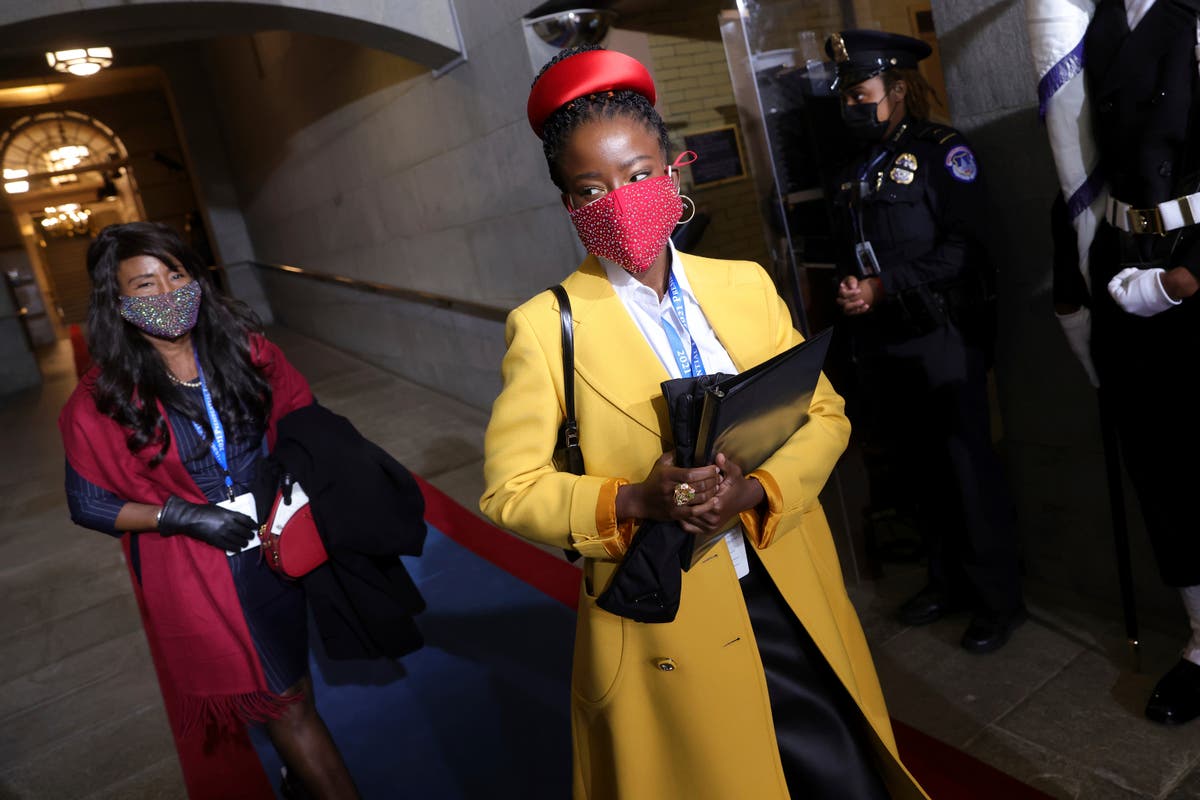 After performing at President Biden’s inauguration, the young poet who got her fame shared her alleged racial profiling experience. Moreover, Amanda Gorman said that a security guard alleged her based on her race.

The 22-year old on Twitter said that she was hailed on a walk home on Friday and told she looks suspicious.

This is the truth of black girls, one day, they are called an icon, and next, they become a threat, she wrote.

Moreover, Gorman received a broad praise for her performance of The Hills We Climb.

Her poem was seen as a zippy and timely call for national unity. She performed at US Capitol the poem weeks after the fuss of the deadly riots.

Tweeting about her event, Gorman described being tailed by the security guard. Moreover, the guard offered no apology after being proved wrong of his suspicion. Amanda had to prove to him that she lives in her apartment building.

In revealing the incident, she reshared the tweet she had made in February. The tweet said, ” We live in a society that can celebrate a black girl poet and also pepper spray a nine-year-old.” The tweet was about a recent event in Rochester, in New York.

She added, “Yes, see me, but also see all other black girls who have been made invisible. I can not, and will not, rise alone.”

In her second tweet about the incident, Amanda agreed and added that in a sense, the guard was right and she is a threat. She is a threat to injustice, inequality, and to ignorance.

Gorman’s social media posts have been shared widely. Moreover, it is highlighted as an instance of the everyday prejudice faced by people of colour in the US.

Mark Keam, a state legislator in Virginia, tweeted, let that sink in. Adding ‘and realise how- while I am glad that it ended safely for Amanda Gorman- this sort of fight is an everyday occurrence for millions of our fellow Americans.

In her inauguration poem, Gorman described herself as a skinny black girl descended from slaves. Raised by a mother [who] can dream of becoming a president, only to find herself reciting as one.

Born in Los Angeles in the year 1998, Amanda became the city’s youth poet laureate at the age of 16. After three years, while studying sociology at Havard, she was titled the National Youth Poet Laureate. The title is the first of its sort, and Gorman is the first one receive it.