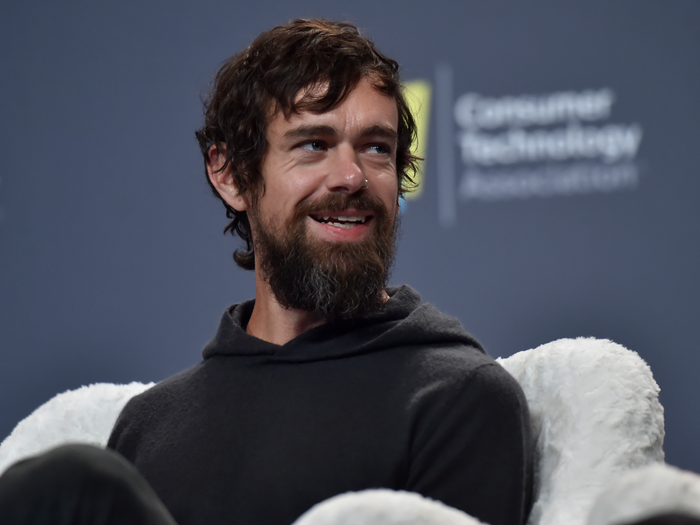 The co-founder of Twitter, Jack Dorsey, has listed his first-ever tweet on sale. The bids for the same has reached $2 million already.

“Just setting up my Twitter.” the post from Mr Dorsey account reads from March 2006. It will be sold as a no-fungible token (NFT). NFT is a unique digital certificate that tells who owns the photo video or any online media.

However, the post will remain available to all publically on Twitter, even if it has been auctioned.

The buyer, though, will receive a certificate digitally verified by Mr Dorsey, along with the metadata of the original tweet. The data will hold information like the time of the posting of the tweet and its text contents. However, most of the information like this is publically available already.

The tweet as listed for sale on “Valuables by Cent.” The place is a marketplace for teets that was established three months ago.

In a post on the site, the platform’s founder compares buying the tweet to a more traditional autograph or memorabilia piece.

Owning any digital content can be a monetary investment, it says. It can hold emotional value like an autograph or a baseball card. Moreover, the NFT itself it a creator’s autograph on content, making it rare, valuable, and unique.

Tweets are the latest digital assets to monetised via the so-called non-fungible tokens. Likewise, NFTs use the blockchain, the same shared database technology underlying Bitcoin and other cryptocurrencies. These create unique certificates of ownership of any digital goods.

While the idea that digital artists can earn revenue by offering buyers some sense of claim has its appeal, the “sale” of tweets will leave many scraping their heads.

Old offers for Mr Dorsey’s tweet suggest that it was first put up for sale in December. However, the listing gained more attention after he tweeted a link to it on Friday. After then, the tweet has been shared thousands of times.

Within minutes of the tweet, the bid reached around $80,000.

According to the Valuable’s by Cent’ terms, 95% of a teet’s sale will go to its original creator, and the remaining will head straight to the website.

US pastor left on leave after comments on Melania Trump