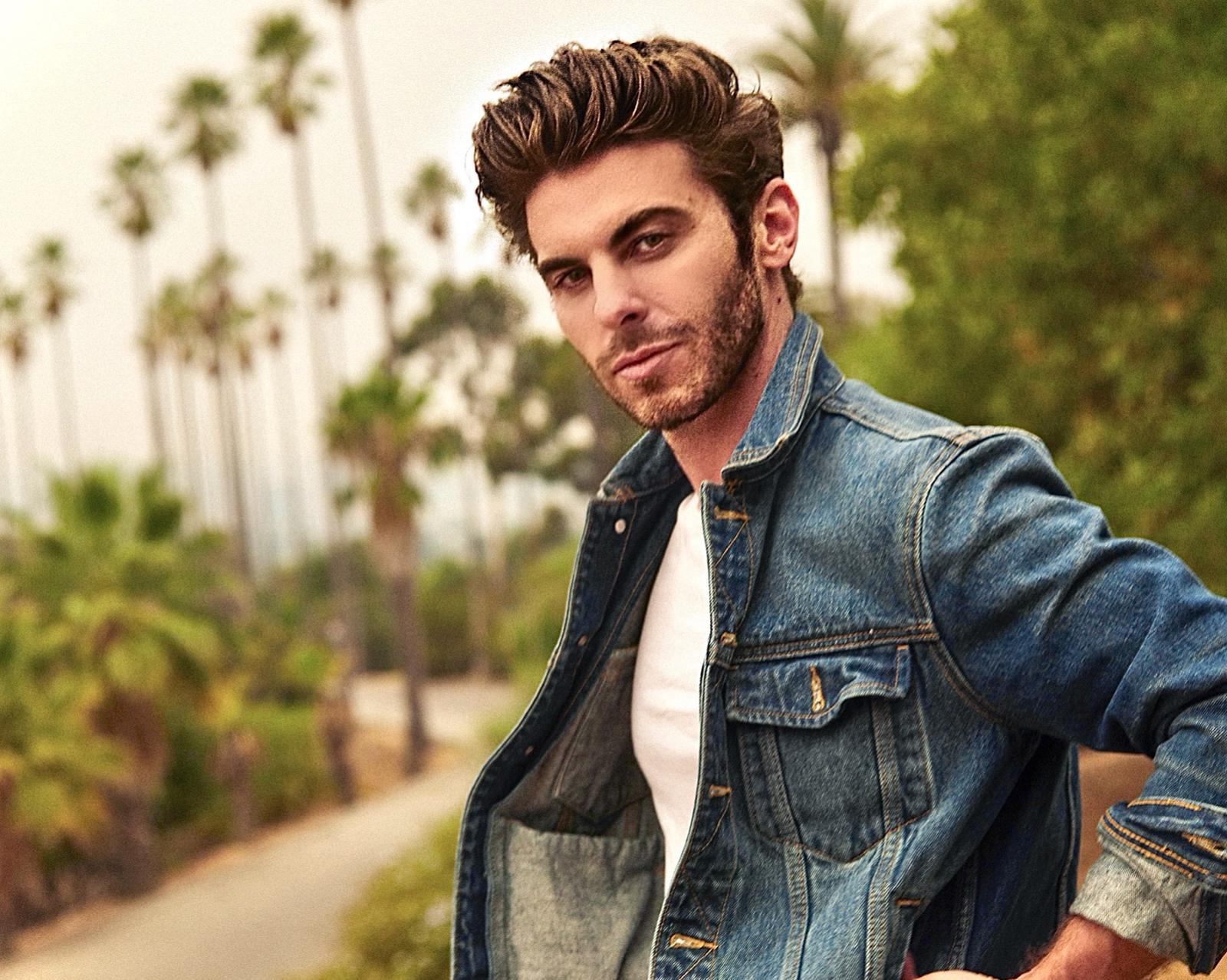 While many of us can dream of a glittering career working with some of today’s biggest stars, not everyone is willing to take the leap of faith to make it happen. For director Paul Caslin, there was no passing up that opportunity when it arrived!

Having grown up in Liverpool, UK, Paul had already been nominated for a Grammy (after directing Rihanna’s 2008 concert movie, Good Girl Gone Bad) and had enjoyed a successful career working on some of the UK’s most popular TV shows when he was given the chance to be creative director for the MTV VMAs. He has since gone on to work with a whole host of award-winning musicians to deliver some of the most exciting and creative live performances in recent years, including Shawn Mendes and Camila Cabello’s memorable 2019 MTV VMAs performance of ‘Senorita’.

Here, Paul tells us a little about where it all started for him, some of us personal career highlights and where he plans to go from here.

When did you know that you wanted to become a director? Were you always so creative?

I’ve always loved being creative. As a kid, I was always drawing and painting but never really had the technique to make it professionally – I had the ideas but couldn’t translate it to paper as it looked in my mind. It wasn’t until I picked up a camera for the first time that I realized that I could use the world as my backdrop and bring the images I had in my mind to life.

What made you decide to take the leap and move to LA to pursue your dream career?

It felt like the natural next step for me. I had spent 10 years in London and had seen and done it all, from The Brits to X-Factor to the MTV EMA awards. I felt like I needed a fresh challenge so when I got the opportunity to creative direct the MTV VMA awards I jumped at the chance, packed my bags and have never looked back!

That’s quite a bold move. Was there anyone who tried to discourage you?

Not really, I left home at an early age to pursue my goals and my family and friends have always been a great foundation for me to lean on when needed.

How did it feel when you first arrived in LA?

Pure excitement! LA is like stepping onto a huge movie set, the people are larger then life and there is never a dull day in LA.

What were you hoping to get out of this new chapter of your life?

To build on what I’d accomplished in the UK and find new challenges and work with interesting and creative people. The goal is always to make “COOL SH#T”.

Did you face any major challenges once you made it to Hollywood?

The biggest challenge was finding where I wanted to live. I tried a few different areas, but I settled on West Hollywood. It’s got everything I need here and the people are always happy and optimistic.

The UK and the United States are obviously pretty different. What was the biggest difference that you had to get used to when you moved to LA?

Sense of humor, for sure. Coming from Liverpool, I’m very dry and sarcastic – on occasion, I’ve found that doesn’t quite translate as well to LA folk as you may think. I’ve had to dig myself out of a hole I’ve dug quite a few times!

What do you think was your ‘big break’?

I think directing Rihanna’s Good Girl Gone Bad DVD and subsequently being the youngest director ever to be nominated for a Grammy was a pretty big deal for me at the time. It really launched my career and opened a lot of doors for me.

You’ve worked on a lot of big projects! What have been your favorites?

I think working for MTV as creative director on the MTV VMA and EMA awards over the last few years has been a highlight. Getting to work with so many amazing artists from The Weeknd, Justin Bieber, Camila Cabello, Shawn Mendes and Ariana Grande, to name but a few, always presents its challenges, but it pushes me to achieve new creative highs.

This has been a big year for the creative industry in terms of change. What do you think the future of music entertainment looks like?

I think we are going to see different ways that artists and creators engage their fans digitally and virtually rather than the old-fashioned live touring model. People will always attend live shows, but how that experience can now last more then one night is really exciting. I’m working on a few cool ideas right now that I hope to share in the next few months.

Is there any advice you can give to other aspiring directors who maybe feel like their dream entertainment career is out of reach?

The only thing holding you back is your own imagination! You have a camera in your hand 24/7 in the shape of a phone. Use it, get creative with your friends and find out what you love doing. Most importantly, never give up.

You can check out some of Paul’s best work on his website, caslin.tv.