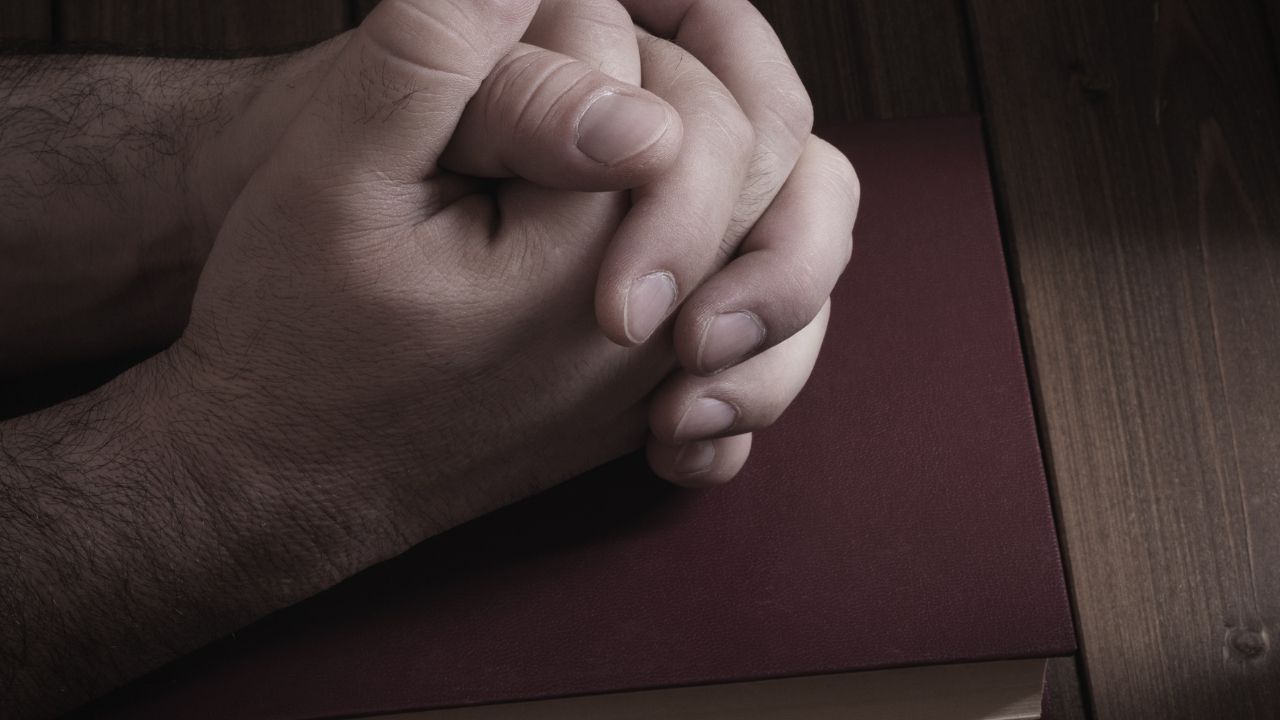 This Wednesday, California Zion Church, a church in California that is associated with the Shincheonji Church of Jesus, hosted an interreligious online prayer meeting for those affected by COVID-19 and the recent wildfires in California and Oregon.

Both Shincheonji members and members of various religious groups and individuals joined together in prayer to pray for the end of the pandemic. The prayer represented a sincere desire for individuals to be set free from the terrible virus that has been spreading across the world.

Since the beginning of the outbreak, Shincheonji Church has been collaborating with the government in an effort to slow the spread of the virus. Earlier this month, recovered Shincheonji members completed a series of convalescent plasma donations through the Korean Centers for Disease Control and Prevention. Convalescent plasma is thought to be a beneficial treatment for COVID-19 because of the antibodies found within the plasma, much in the same way it is used for colds and flus.

The interreligious prayer meeting was the logical next step. Shincheonji’s Chairman, Mr. Lee Man-hee first suggested the idea that churches and religious people ought to meet together to pray for the virus’ end. This past Wednesday, religious people across the globe gathered for the special prayer event. At one of Shincheonji’s international branches in the U.S., California Zion Church, church members and community members gathered online together for a time of prayer.

California in particular has been through a rough time. Not only has it had rolling outbreaks of COVID-19, but it has also suffered the worst set of fires in its history. The fires have left 1 out of every 33 acres of the State of California burnt to the ground. It has also resulted in the death of several dozen individuals and the destruction of thousands of homes. In addition, many urban areas have been affected by violent riots that have too often ended in injury, damage and death incurred by innocent individuals on all sides of the conflict.

In the midst of this, California Zion Church hosted an online prayer for the issues affecting its neighboring communities in both Northern and Southern California. People of various faiths joined from around California and beyond to pray for the end of these tragedies, and for the many individuals and families who have been affected by them. A

According to church leaders, “in the situation where the whole world is suffering from COVID-19, we want to break down the walls separating churches, denominations, and religions to overcome this disaster and to pray for the people of religion to unite. I believe that the heavens will also be moved.”

After the event, participants expressed their increased desire to participate and help with their neighborhoods’ needs. California Zion Church has already begun to work together with local merchants and businesses to provide donations for those in need and provide supplies for those who are fighting on the frontlines — our firefighters, policemen, medical professionals, and more. Over 50 volunteers from California Zion Church have been contacting in early mornings and during their lunch breaks to find the best items for those in need.

Find The Best Lawyer For Your Compensation