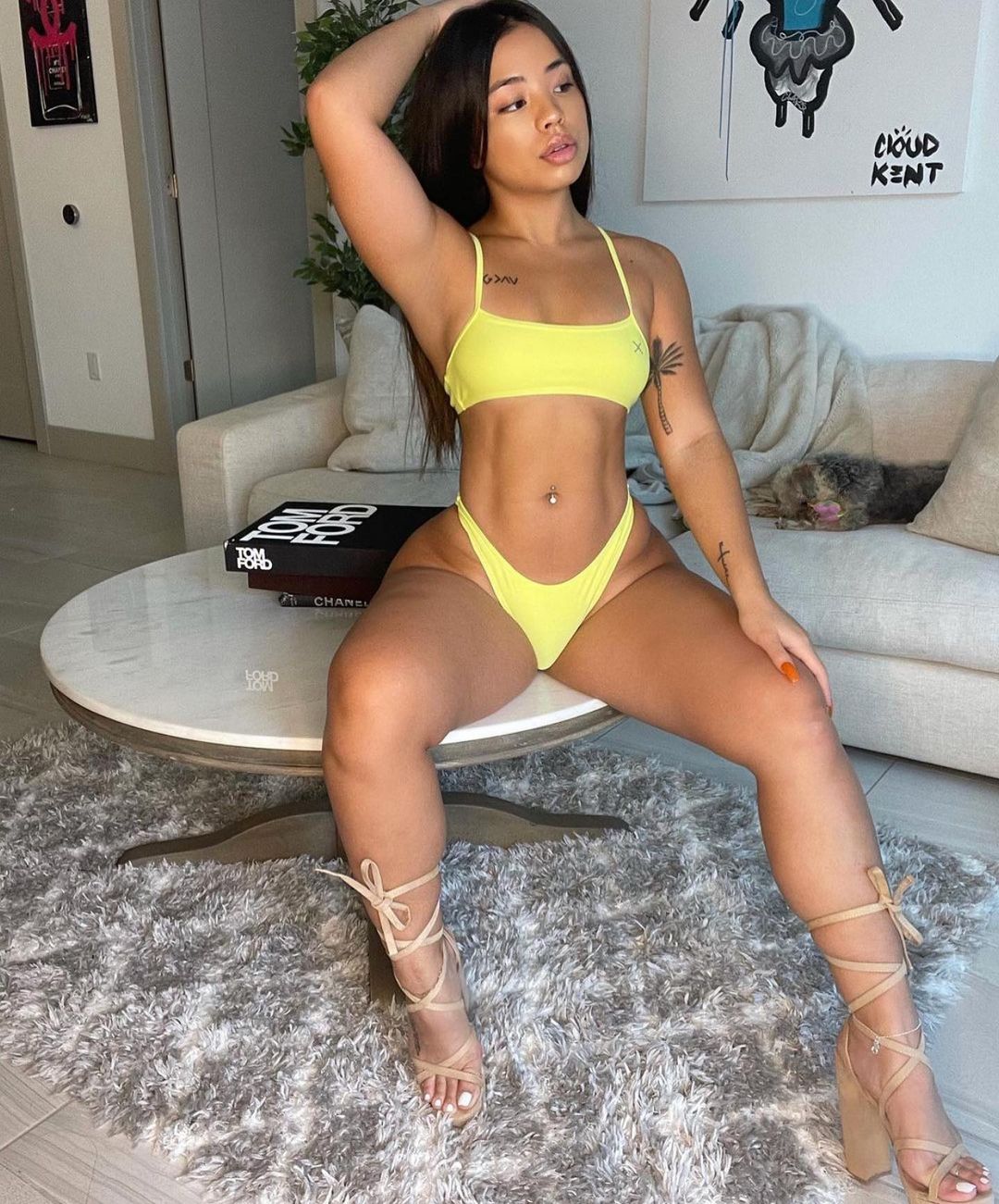 Who is Cindy Tran?

Cindy Tran is a young, Vietnamese influencer from Arizona who gained her 900k following on Instagram by broadcasting her fitness journey. Yet this was nor the end, Tran is as motivational as she is inspiration, and has since become a trainer and YouTube star. Her channel focuses on her core value: inspiring others to be better versions of themselves. She shows that you can embrace beautiful and that hard work really pays off. Health, positivity, security.

How does she achieve this?

By expressing herself authentically in her journey and letting her following walk alongside her in the highs and lows, she teaches them the lessons she has come to cherish, loving the skin they were born in. Fitness is her passion and she won’t be satisfied until she has motivated every single one of her followers to live a healthy life, mentally and physically. Whatever platform they prefer, she is there, from Facebook to her official site. For her, being true to herself is important to her. Although she promotes everyone doing what makes them happy, for Cindy and her following it’s her natural path to enhancing her body, brains and beauty without surgery that is the biggest selling point. Authenticity is key.

And how did it start?

With simple, honest and pure beginnings. Cindy says that her father is one of her biggest inspirations and of all the people she has met, he is her hero. He always believed in himself and pushed himself to work hard in order to support his dream and his family, something that Cindy has proudly adopted and is passing on to her fans.

Working out and fitness started as just a hobby and a way to release her energy and stress, but soon lit a fire in her that ignited her life-long passion. She proudly pushes forward with her father’s strengths at the forefront of her mind.

In 2017 she received the Obama scholarship to study at Arizona State University, but it wasn’t for her. It was a huge leap, but Cindy had to follow her heart.

She decided to drop out of college and move from her old life in Arizona. It was around this time that she started to pour herself into her fitness journey.

But it wasn’t always smooth sailing

Of course, in any entrepreneur’s story there are highs and lows. Cindy, also known as Miss Cindyy has faced them all with class – although some have been more entertaining than others. One example is the time she and a friend travelled abroad and picked up the wrong suicide, leaving her in her hotel with the luggage of a boy toddler. But these are the kind of moments she embraces and laughs at, using them to paint bright colors on the story of her life.

How does she stay motivated?

Cindy has an extraordinary work ethic, but when she needs a boost she reflects on how far she has come. Part of what makes her so engaging, beyond her natural physique, is that she knows what it’s like to be on the other side. Reminding herself of how far she has come is a serious boost. Along with that, she likes to mix up her days. Every day is very different, but she tries to work out every day, have an adventure and spend time with her dogs.

And where to next?

She may look and feel absolutely phenomenal, as her near one million followers agree, but it is always onwards and upwards. She currently lives in Miami and spends a lot of time on the water. Next though is motherhood, but her fans don’t need to worry, because fitness doesn’t end with family – it starts with it. Perhaps, we’ll be seeing a yummy mummy work out set soon!