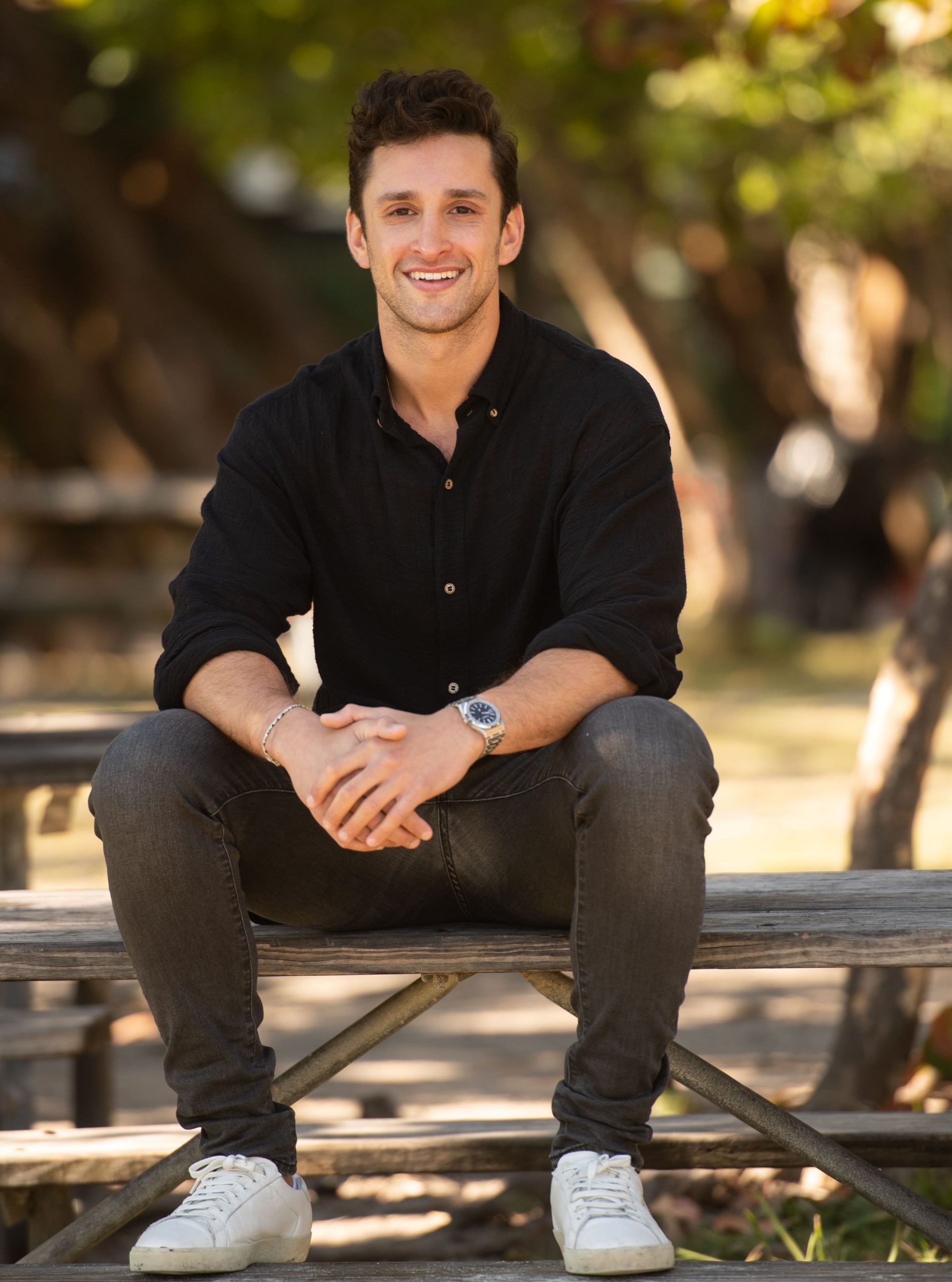 Mitchell Yousem is certainly one name that you need to hear about.

The Philadelphia born, New York City living entrepreneur and vodka brand co-founder has found himself at the height of his career, having recently helped created one of the most sought after Vodka brands on the East coast. While he is known as a New York City and Miami based entrepreneur making his rounds on the alcohol and beverage scene, Mitchell Yousem has quietly worked tirelessly behind the scenes to help build a Vodka brand that is currently exploding right now and the brand goes by the name Blank Farm Vodka.

Prior to joining the alcohol game, Yousem worked in finance for several years as an investment banker and hedge fund analyst. Born in Philadelphia and graduating from The University of Michigan School of Business with a BBA in Economics, he moved to New York City where his career in finance took off. Several years later, he is now splitting his time between Miami and New York City where he juggles his Vodka empire with his Finance career. 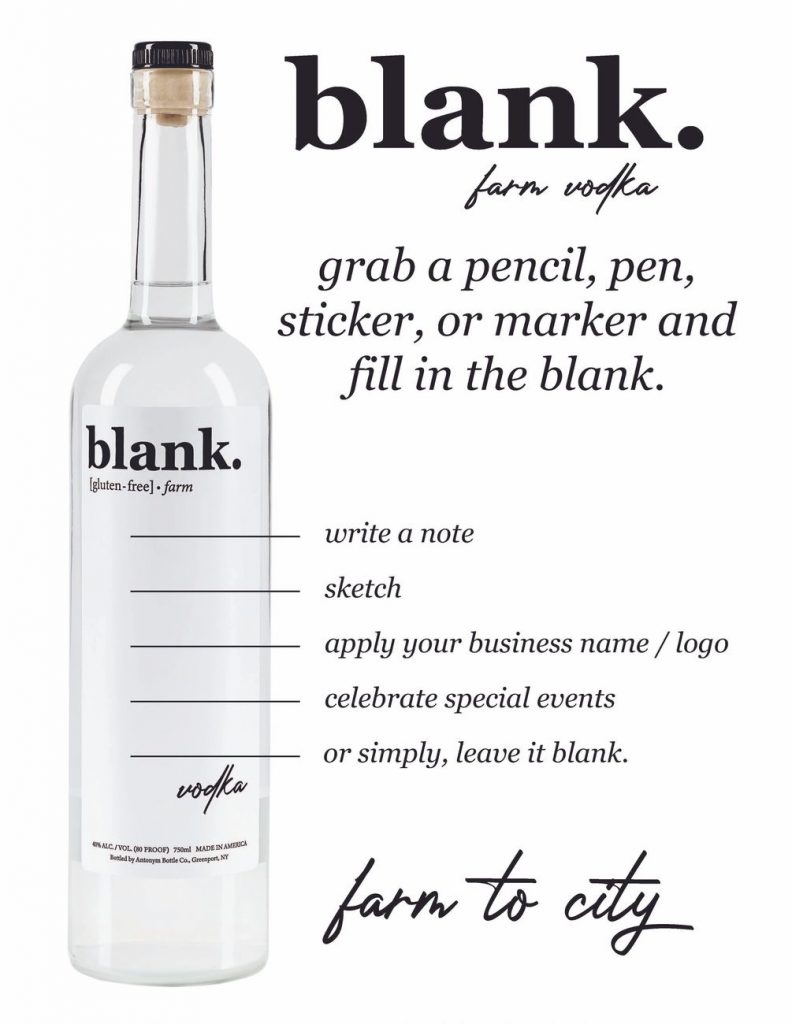 Combining his love of travel, parties and expertise knowledge of business, he founded Blank Farm Vodka in early 2020. According to Blank Farm’s website, they are one of the smoothest tasting Vodkas on the market right now. The popular Vodka is also gluten free, keto friendly, sugar free and bottled in the Hamptons. Retailing on their website for just $39.99, Blank Farm Vodka offers an elite quality Vodka made in the USA an affordable price point.

If you are not already following Mitchell Yousem on Instagram then you should be! Keep up with Michell’s entrepreneur lifestyle @mitchyousem