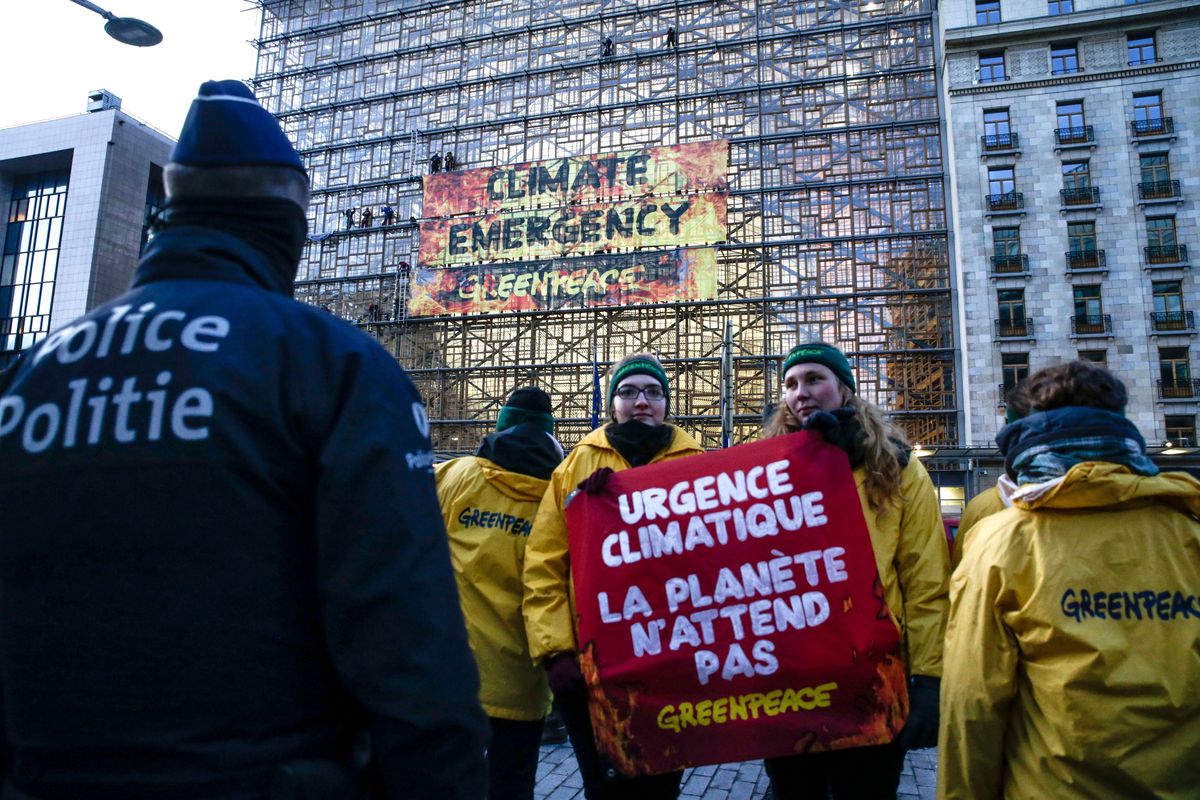 Despite the global pandemic, almost two-thirds of the people around the globe held climate change as a global emergency state.

The reports are a finding from a survey, that is the largest opinion poll yet carried on seizing global warming.

More than a million people from around 50 counties of the globe took part in a survey. More than half of the participants were the kids between the age of 14 and 18.

The most popular solutions for the global issue given by them was the conservation of the forests and lands.

Who took part in the poll?

The United Nations Development Programme organised the poll in concoction with the Oxford University. The poll is called the ‘People’s Climate Vote.’

The organisers distributed questions through bringing up in mobile gaming apps across 50 nations. This poll took place between the months of October and December of last year.

Around 1.22 million people of all genders, age, and educational backgrounds took part in the survey. The Noticeable piece of the poll was that a vital number of young people took a role in it.

Key findings of the poll

Across all the 50 countries, the result of the poll that came up was intriguing. Around 65 per cent of the total participants believed that climate change in a state of emergency. Moreover, it needs urgent attention from the countries. The margin error was somewhere between +/- 2 per cent.

The result differed a bit by the country and age.

In the UK and Italy, 81 per cent agreed with the question, while there was a drop of 50 per cent when the same shifted to Moldova.

The newly inaugurated President of the States, Mr Joe Biden can take some comfort as 65 per cent of those in the States, taking part in the poll now view climate change as a global emergency state.

Overall, young people were more likely to agree with the fact that rising temperature is an emergency. About 70 per cent of the community was already in favour.

For older adults, above or around 60, this dropped to 58 per cent.

“People are scared they see the wildfires in Australia and California. Moreover, they see the category of five storms in the Caribbean. They see floods in Southeast Asia.” says strategic advisor to the UNDP- Cassie Flynn.

She adds “and they are observing around them and saying this a real concern. We have to do something concerning it.”

More than 260 airports at the risk of getting submerged: Study