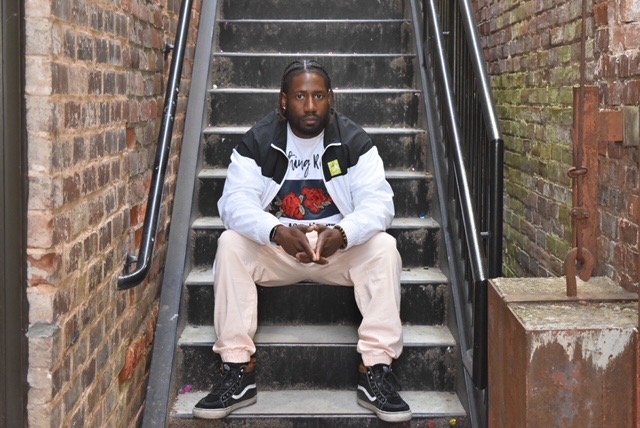 He is a unique artist, producer and rapper from the US, who has also shown his brilliance as a fashion designer and CEO of Dreamz Never Fade LLC.

A quick look around us will let us know how things have been fast-moving and changing for the better. With this, we see how different young talents have come to the forefront of different industries and fields and making waves in the same. This is a great sight to behold as we come to know the various talented minds that are born each day across fields and how through their relentless efforts have helped them create their unique path in their areas of interest. The world of music is one where we have seen umpteen numbers of talents already, especially from America, which is known as the breeding ground for music artists and rappers. We came across one such rising rapper, artist and producer named Christopher Gallop, aka Lord Gallop, who has shown his brilliance not just in music but also in entrepreneurship.

Certain experiences of life lead people to introspect what they truly seek and Christopher Gallop too faced things that took him towards the world of music. He was born in Queens, New York and raised in Richmond, Virginia. Music was where he found his peace and decided to be an artist to create music that can touch people’s hearts and make a profound impact on them. His music has influences of DMX, Wu Tang Clan, 3-6 Mafia, OutKast, to Nirvana and Black Sabbath and has yet created his signature music style, which has earned him massive love and appreciation from music lovers. 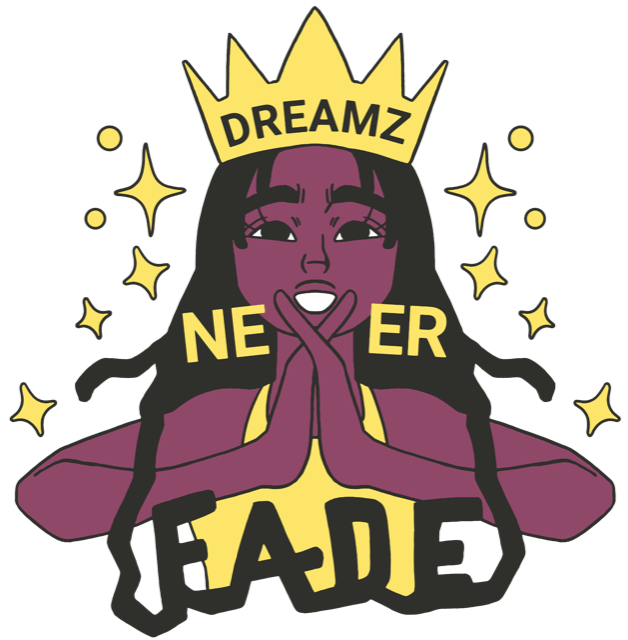 He believes in giving back to people, and on the one hand, he gives back through his talent in music and fashion and, on the other hand, assists numerous Disaster Relief efforts Statewide. Apart from spreading his magic in music, Christopher Gallop is a fashion designer who, with Dreamz Never Fade LLC, a unique clothing line, reminds people of three things, “live your truth and follow your heart; finally, your dreams start with you.”

Curse of the 31st, hosted by DJ Terry Urban, is his first solo offering and since then, he has released a mixtape every year from 2015 to 2020. He has various hit singles to his credit like O.B.E, John Wick, and Perfect Timing, amongst others. Right now, Christopher Gallop is working on an EP, which will bring every track to life via visual named “Billy The Goat”, and the first single from this EP will be ‘Suite Dreamz’, which the listeners can get their hands on across all platforms in May.

The talented independent artist is touring the west coast and other parts of the east coast with Mob Figaz. Christopher Gallop considers himself as an “unordinary unique weirdo”. His music sounds like whatever he wants it to and this too has allowed him to create his unique niche in the music world.