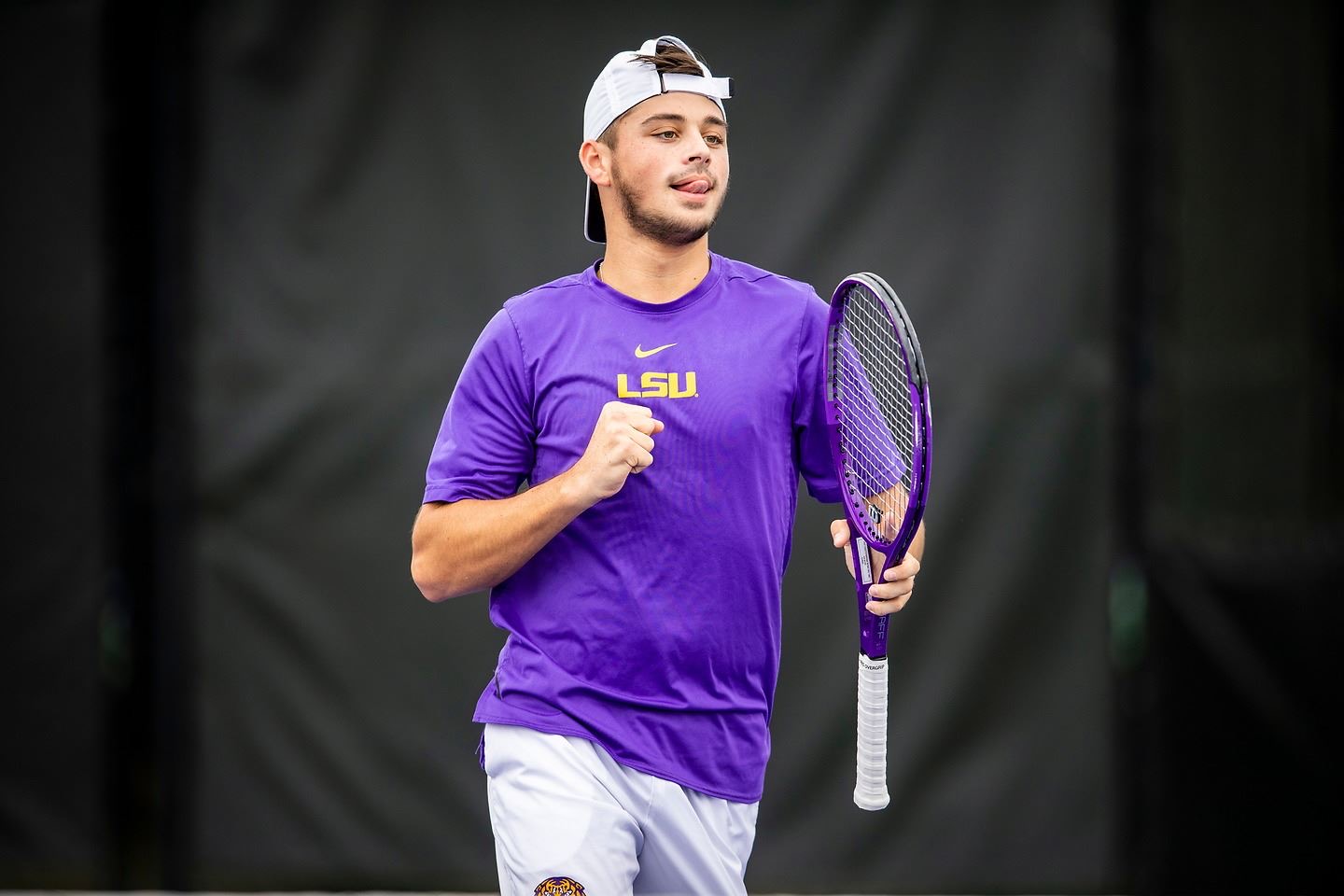 Becoming a nationally ranked tennis player at the age of 18, Ronald Hohmann shares a story of hard work and dedication to get there. Starting out with a passion for the game at a young age, Ronald held his first tennis bracket at the age of four in his grandparents backyard tennis court. Fast forward two years, and Ronald had already begun entering in tournaments, and started taking lessons daily.

It was when Ronald turned fourteen that he decided to take tennis as a serious career path, and moved to Florida to train full time. Backed by his parents’ support, Ronald set off on a journey to become a professionally ranked tennis player.

By age fifteen, he was entering in almost every national tennis tournament, by sixteen he had won the prestigious “Eddie Herr Junior Tournament”. This started catching the attention of top ranked tennis players, who would invite Ronald to train with them. “My main role model has always been Gael Monfils so when I had the opportunity to train with him it was one of the best moments of my life on the tennis court because he has always been my favorite tennis player. The way he interacts with his fans and his love for the game I found astounding” says Ronald recalling his experiences. This sparked a fire inside of Ronald, who would begin training rigorously to compete with the best of the best.

It was in the Easter Bowl that Ronald proved himself to the national tennis world in a big way, being the first and only player in the tournament’s 52 years of existence to win out of the qualifier bracket. Winning 9 matches in 9 days solidified Ronald in the tennis world, where he would shortly after become nationally ranked at age 18. He is currently the number 1 player on LSU’s tennis team.

“Since starting, I have become more disciplined with everything in my life. I realized that not just with tennis but with everything in life you need to work hard.” says Ronald. With a love for the game and a desire to work hard to be the best, Ronald Hohmann has a bright future ahead of him in the tennis world.