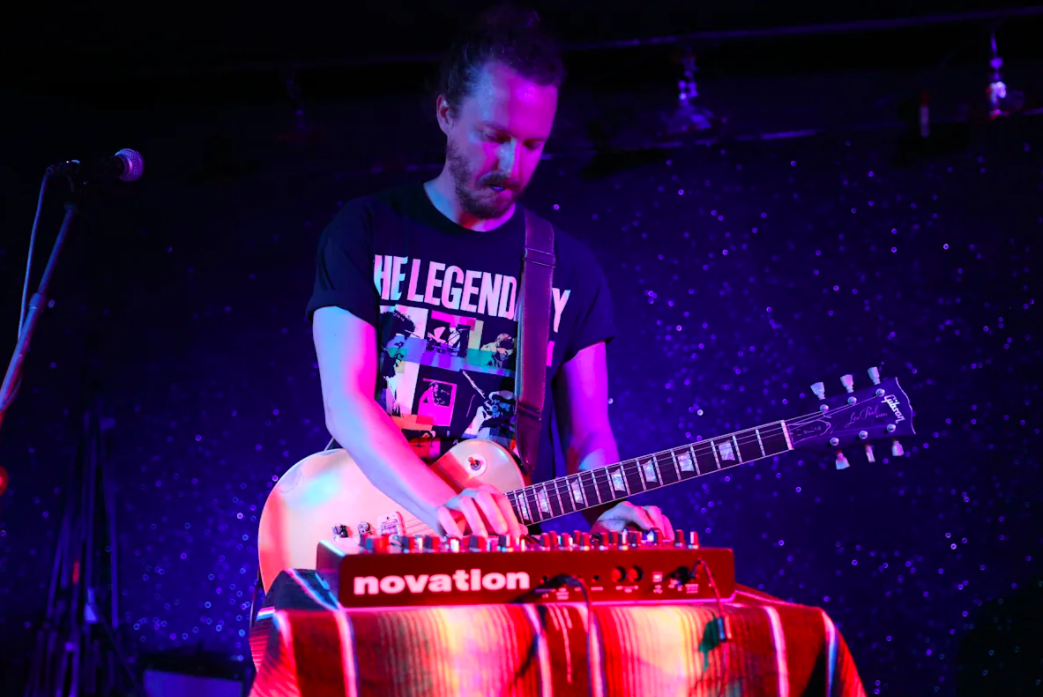 Multi-talented music artist, Matt Blankenship Jr. and his band, “The Sometimes Island” have released a new music video for the song, “Phantom Limb”. The storyline of the song has a unique visual quality that is hard to see normally.

Director Michael Coursey and the choreographer Amanda MacLeod have shown their brilliance in this new music video of the single, “Phantom Limb”. Michael Coursey thought of an idea to make Matt Blankenship Jr.’s right arm self-aware to fight with his other body parts. This leads to the detachment of his head as well as his limbs from the rest of the body.

“Phantom Limb” video is visually appealing and it conveys a story in a simple way. The music of the song tells the story and its video adds details to it. “Phantom Limb” music video revolves around the elements of addiction and hopelessness. The song is about addiction to the relationship with an addict.

It dictates how one has to put a smile on his face and maintain an optimistic attitude to save an addicted person whom he loves. The concept of the “Phantom Limb” music video is inspired by “May I Have This Dance” by Francis & the Lights and Chance the Rapper.

The music video is full of energy and positivity to inspire everyone to live their life fully by overcoming mental health issues. Matt Blankenship Jr. and his band “The Sometimes Island” have given an autobiographical touch to the “Phantom Limb” music video by covering personal subjects related to Matt’s life. Watch his video on Youtube by clicking on the link below.