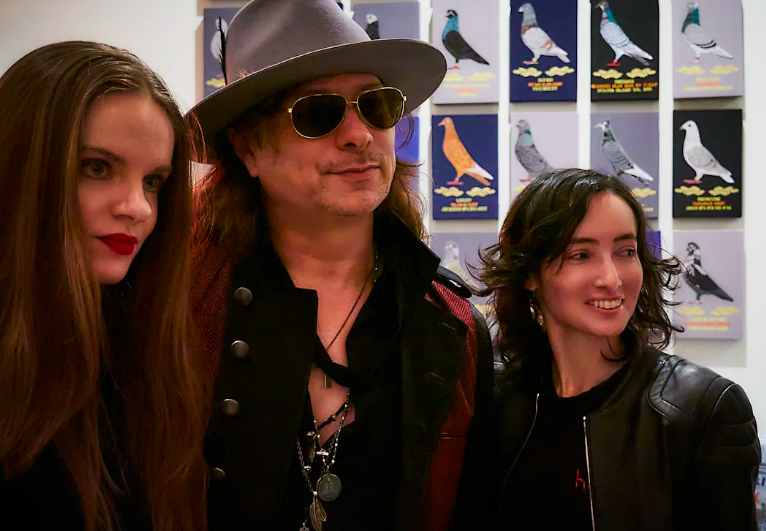 The NYC artist has been gaining a lot of popularity for his deep understanding of art and he can be seen attending many high-profile social events, fashion shows as well as taking part in several sold-out exhibitions with his video installations in 20 HD monitors. Even Kardashians have expressed their excitement for Marko Stout’s exhibition. Other than them, other celebrities namely Snooki, Vince Neil, and Justin Bieber have lauded his work on a large scale.

All the popular celebrities and fans are so much impressed by the artist that they have been calling him “the next Andy Warhol”. Marko Stout didn’t have any exposure to art as he was born in a small working-class town on the Jersey Store where there was no connection with art whatsoever. According to Marko Stout, in the future, he is going to take part in many solo exhibitions in New York, Los Angeles, Berlin, and he is having talks with many popular galleries in the US and Europe.

Mig Arogan : A Rapper with a luxurious Taste in Music