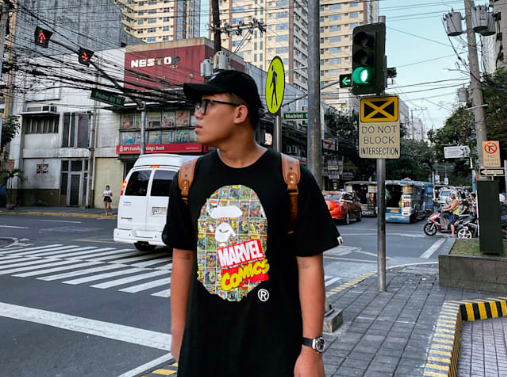 Cao Son Nguyen, the young and talented Vietnamese pianist arrived in Manila, capital of the Philippines and he shared related photos about his arrival on his Instagram account. The young Vietnamese pianist has been enjoying a lot of love, appreciation, and positive reviews from his followers from across the world. He took the flight from Tan Son Nhat Airport, Ho Chi Minh City to Ninoy Aquino International Airport in Manila.

Nguyen Ngoc Cao Son or Cao Son Nguyen is a young and Vietnamese musician and Youtuber. He posts the piano cover versions of Vietnamese and English songs on his youtube channel as well as other MP3 music platforms. Other than music, he loves to travel a lot and hence he was recently seen in Manila, the Philippines for his vacations in a new environment.

The Vietnamese piano artist was born in Ho Chi Minh City, Vietnam and made his debut in the world of music at the mere age of 14. He executed his first recording of classical pieces “Marriage D’Amour” while studying at Le Quy Don junior school. He enjoys a huge number of followers on his Instagram account and posts all his latest piano covers on his official youtube channel.

Cao Son Nguyen also puts his work on different music platforms and he recently released his new solo single “Good Day” of the original version of the Korean singer “IU”. Until now, the piano artist has created over 100 cover versions of Vietnamese songs. Cao Son Nguyen first learns the songs, records them, and posts the songs on his youtube channel by himself.