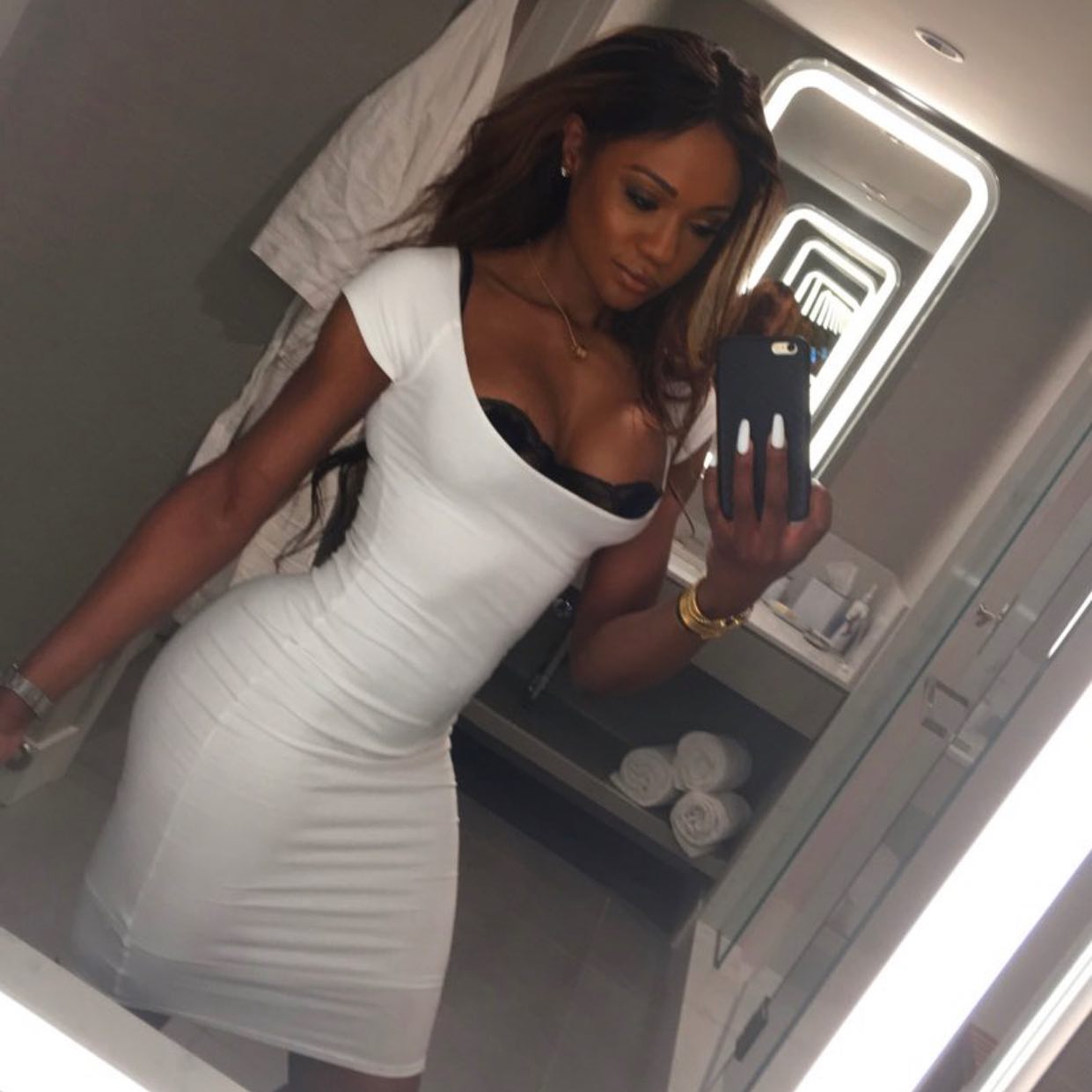 Marie Blanchard does not seem to have an off switch when it comes to what she is passionate about. Whether she is training for her next fitness competition, organizing her next purse and bag exchange, or working on any of her multitude of projects somewhere in between those, she is exerting the most energy she possibly can at that moment. As a self-built businesswoman, Marie Blanchard has become a multi-faceted entrepreneur who is inspiring the next generation of business owners.

The Haitian-born entrepreneur moved to America in 1996. For the following two decades, as Blanchard went through her formative years of middle and high school, she would relocate multiple times throughout East coast cities. Blanchard remembers this time period to be the most stressful and difficult time in her life, but she was able to grow and learn about herself because of it. In 2016, Blanchard made the decision to settle in New York City and pursue fitness and modeling. “Honestly, I had to re-evaluate my life and figure out where I wanted to be 5, 10, 20 years down the line. Eventually, I had to do a full lifestyle transformation,” Blanchard recalls.

Finding success in the world of bodybuilding and fitness, Blanchard decided to start her own health and fitness training business and work in a field she is passionate about. With her knowledge and determination, success was imminent for the young entrepreneur and began to take on new forms. Blanchard is now a highly recognized author for recipe and health book, Dieting Deliciously. Her most recent business endeavor is her Designer Bag Exchange, which she describes as “a platform that connects buyers and sellers globally involving luxury/designer bags and accessories for men and women.” Inspired by the stories of people like herself, who have come from nothing to find success, Blanchard is always looking for ways to pay it forward. She shared that she is hoping to start charities focused on providing quality education in underprivileged nations – like her birthplace of Port-Au-Prince, Haiti.

Learn more about Marie Blanchard at her website and her Instagram, order her recipe book here, and keep your eyes open for Designer Bag Exchange in 2021.

Inside The Shop of The Epoxy Queen, Jess Crow