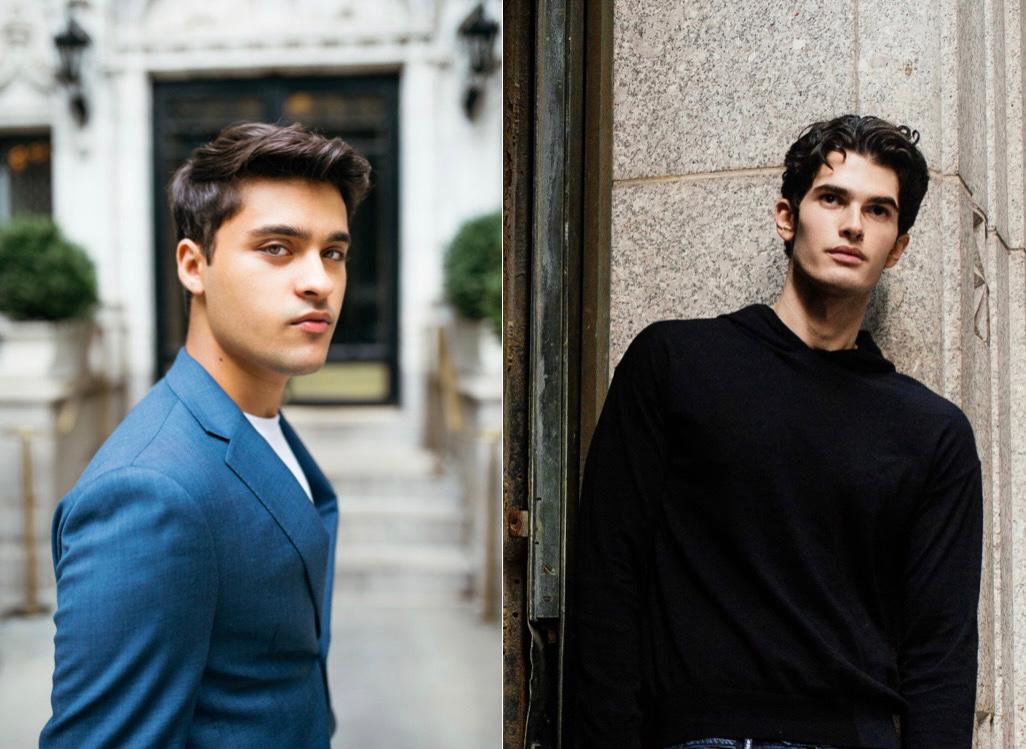 What are Tabr and The Arora Company?

Aryaan Arora and Sam Bertini are the founders of Tabr, a New York-based mass media and entertainment conglomerate. The company has already launched its news division, which focuses primarily on domestic US news, and seeks to foster community consciousness by making inroads between groups of people with different opinions. Tabr has recently made headlines for making a public pledge to donate a portion of their profits to COVID and unemployment relief grants, making them go viral on social media and gaining them tens of thousands of followers on Facebook and Instagram.

Their news site, known as Tabr News, has now exceeded one million unique visitors. Tabr is presently in the process of undergoing expansion into other areas of mass media. Bertini and Arora also serve as executives at The Arora Company, a public relations and marketing consultancy firm that has worked for and is partnered with famous fortune 500 corporations like Forbes, Facebook, Yahoo, and Google.

How did Sam Bertini and Aryaan Arora become business partners?

Arora and Bertini met at NYU in an economics class they had in common prior to the outbreak of the coronavirus pandemic. The two soon became fast friends, practicing acting scenes with each other and partaking in modeling photo shoots.

Several months later, Arora invited Bertini to join The Arora Company, which he had been motivated to start because of his desire to bolster the economy in his native New Jersey. Bertini was soon appointed as Chief Operating Officer at the company, working together with Chief Executive Officer Arora to generate over a million dollars in revenue for their clients. They then started Tabr together, with, as Tabr CEO Sam Bertini has said, the aim of creating a company focused not just on generating profits but on bettering local and global communities.

Who is Aryaan Arora?

Aryaan Arora is a New York based artist, investor, and media proprietor. He is best known as the Founder & CEO of The Arora Company, an American Public Relations and Marketing Consultancy Firm. Alongside Sam Bertini, he has also founded Tabr, a Mass Mediaand Entertainment Conglomerate Headquartered in New York City. Aryaan is currently signed with Bonnie Shumofsky Bloom of Stewart Talent Agency and is enrolled at New York University where he is pursuing a double major in Economics and Finance. He is managed by Paula Curcuru of Prestige Management Group.

Who is Sam Bertini?

Sam Bertini is a New York-based business magnate, bestselling author, and model. He is the Founder and CEO of Tabr, a media, news, and entertainment conglomerate headquartered in New York City. He is currently pursuing a B.A. in Economics at New York University, where he is set to graduate with honors. His highly-anticipated debut novel ‘On Art’ will be released soon.

Sam Bertini was born in Manama, Bahrain on August 3rd, 1999 to a Spanish-Italian father and a Lebanese-American mother and grew up in Dubai. Standing at 6’3 (191cm), he has recently gone viral on social media for his modeling photos. His short stories and poetry have also been published online to a wide readership.