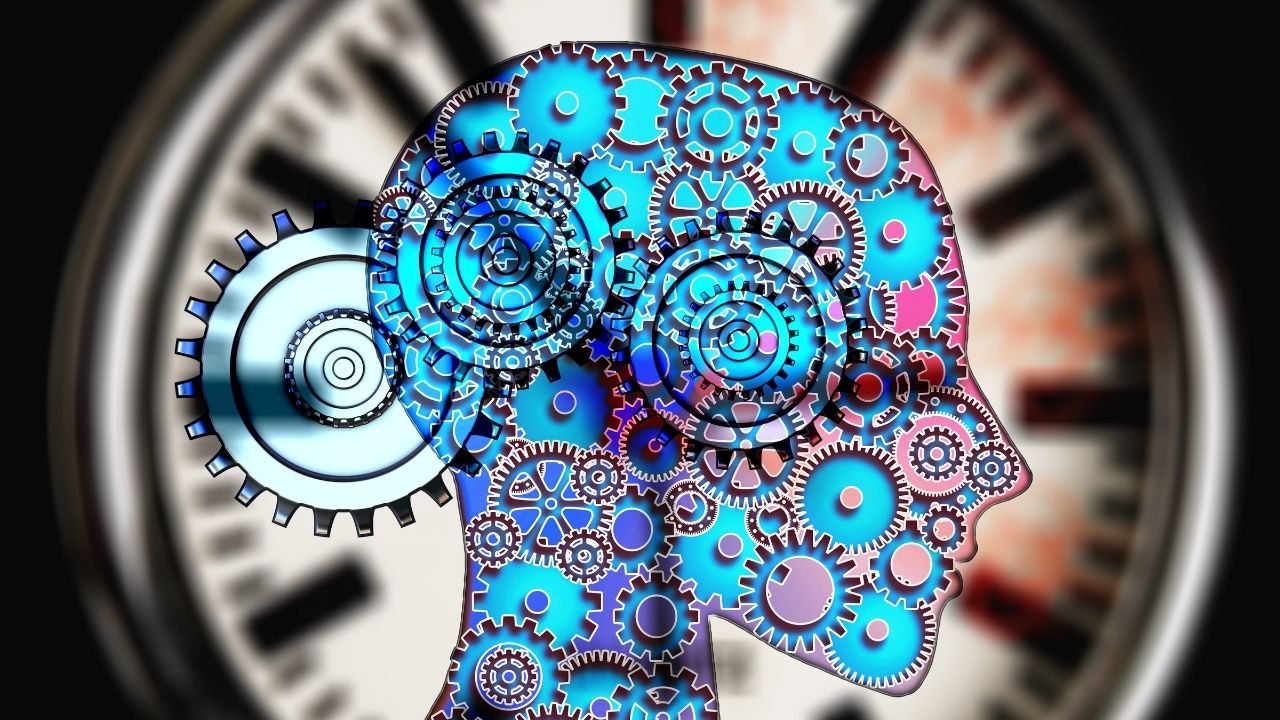 iNDIEFLIX, the social good content creator and member of Liquid Media Group family companies, has entered into a partnership with the California Department of Education (CDE), Department of Health Care Services (DHCS) CalHOPE program, and Blue Shield of California’s Blue Sky initiative, to bring a film-based youth mental health support program . The program, which will also have a corresponding supportive curriculum, will be distributed and shown across all public middle and high schools across California. The partnership, announced by CDE State Superintendent of Public Instruction Tony Thurmond, focuses on iNDIEFLIX’s ‘edutainment’ content and centers around the film Angst: Building Resilience.

As stated in the CDE announcement, “The goal of Angst is to raise awareness, connect students with support, and provide hope and coping strategies. The film features interviews with children and young adults discussing the impact anxiety has had on their lives during the pandemic. Angst also features a special interview with one of the greatest athletes of all time, Michael Phelps, who has courageously shared his mental health challenges and helped catapult the important conversation into the mainstream.”

“The conversation surrounding mental health hits home for me. Many people don’t understand how debilitating mental health challenges can be, and even more so how common it is. Yet people are afraid to have serious discussions about it,” said Phelps, Founder of the Michael Phelps Foundation, which promotes water safety, healthy living (physical and mental), and the pursuit of dreams. “I welcomed the opportunity to be a part of Angst to further the dialogue around the importance of mental health, help people understand the impact anxiety has on our mental state, and encourage people, especially kids, to ask for help.”

The original film, developed by iNDIEFLIX CEO Scilla Andreen and producer Karin Gornick, debuted mid-October in California. In the years 2021–22, it is projected to reach more than three million pupils across the state.

As iNDIEFLIX rolls out a nationwide release of Angst: Building Resilience, it credits the combined force of Liquid Media’s interconnected network of firms behind this drive. It has extraordinary support to boost the dissemination and influence of this film-based program, bringing it to the broadest possible audience.

“We have learned over the years with past films Screenagers, Empowerment Project, and Finding Kind that in order to have a sustainable, scalable, and measurable impact, we need to reach students and educators at school and their families at home,” said Andreen. “In doing so, we can have a meaningful and often positive life-changing impact.”

The launch of Angst: Building Resilience throughout the California school system has attracted widespread support from school boards, parents, and mental health professionals.

Michael Carr-Gregg, adolescent psychologist and leading authority on teenage behavior, offers high praise. “I think this is the single most important mental health film I have seen in my lifetime. I think that every single school should have this as mandatory viewing.”

iNDIEFLIX Education is a non-profit organization that produces, sponsors and encourages social impact films, learning modules and tools to help people make a difference in the world. These programs are shown in schools and communities to promote discussion among students and families in order to build a more social, emotional, and sympathetic society.

Such an endeavor aligns with Liquid Media’s mission – a pledge to revolutionize the filming industry so there becomes space for independent creators. Liquid Media Group Ltd. (Nasdaq: YVR) is a business solutions company that promotes independent IP creators. Professional video (film/TV and video game) creation, packaging, funding, distribution, and monetization will be provided by Liquid’s end-to-end solution, allowing IP creators to take their professional work from conception to commercialization.

“iNDIEFLIX’s edutainment productions combine the entertainment of traditional movies with valuable, approachable educational content. The Angst documentary-style film addresses mental health, and this essential program demonstrates iNDIEFLIX’s unique strategy in delivering on their mission,” said Ron Thomson, CEO of Liquid Media Group. “iNDIEFLIX has helped to transform lives across 64 countries and has been working with schools for more than ten years. Liquid is excited by the potential of this type of programming to create positive change while offering socially impactful business opportunities for our Company, and we congratulate the iNDIEFLIX team on this latest success.”