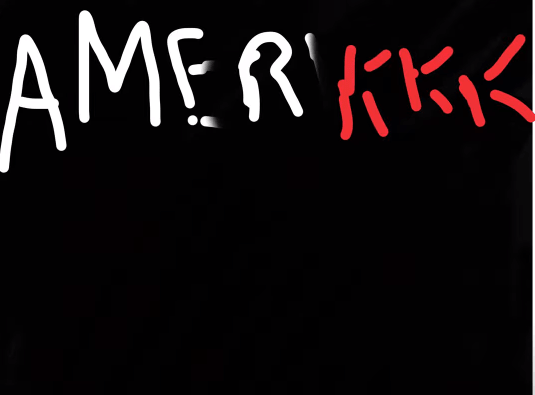 Ktborderline, a hip-hop artist, has just come up with his new song, Amerikkk during the COVID-19 pandemic. The song revolves around police brutality against African-American people in the US. Ktborderline has released this new song, “Amerikkk” on every music platform.

In the song Amerikkk, Ktborderline has talked about big cases of Trayvon Martin, Tamia Rice, Freddie Gray, and Colin Kaepernick. It clearly throws light on the hostile environment created in the US against the African American people. And the gist of the song depicts the two sides of America.

The whole world is going through a tough time due to the COVID-19 pandemic and the US is the worst affected country in the world. During this time frame, the incident of police brutality against George Floyd, a black in America has gained the attention of the white and the black people in the country.

From common people to big stars, everyone is raising questions over the brutal acts of police against the black people in the US. And many big music stars have also come to raise their voice against such horrible and inhuman acts.

The rap song, Amerikkk has been written by focusing entirely on the two sides of American and the ill-treatment of police against the African-American people. It exhorts for respecting the dignity of every black people. Ktborderline has earlier released singles namely, Push and Fresh in the Club, which received exceptional responses from the audience.