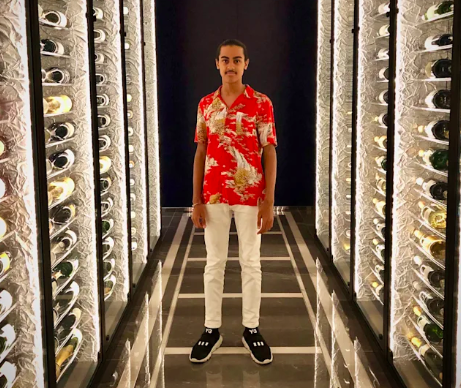 Most kids at the age of 15 are only worried about video games, sports, and high school drama. That isn’t the case for 15 year old Entrepreneur Kieran Bedi. While his friends are worried about teenage things, Kieran only has business and stocks on his mind.

The fifteen year old entrepreneur from England already has big plans. He is the founder of the clothing brand Lupaura London and is highly skilled in stock market investments.

In 2020, Kieran’s main focus will be scaling his brand Lupaura into a large scale business while attempting to cultivate a target audience into a specific market for the brand. He is also focused on developing a possible future venture, specializing in first-aid medical drones which are faster and more versatile than ambulances and fire engines.

All of this is being done by a 15 year old. As Kieran looks to carry out his 2020 plans, he is also working to further his knowledge in the financial world as an upcoming business man. Who knew someone could do so much at such a young age?