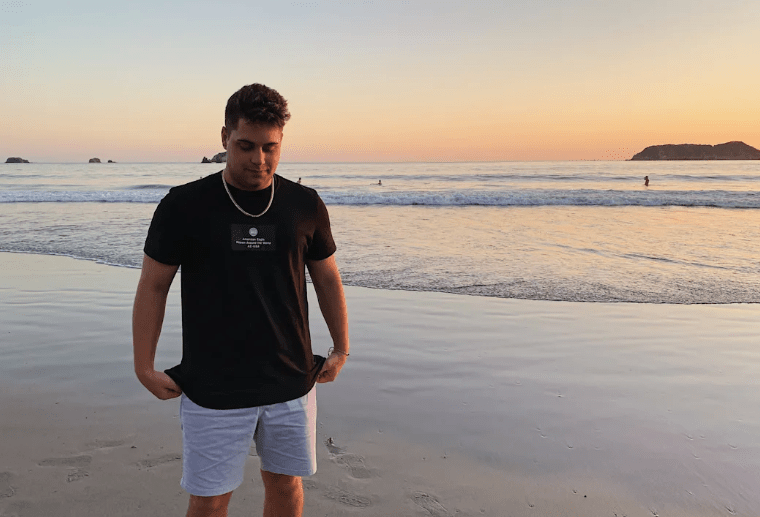 In 2013 the legendary film “The Wolf of Wall Street” starring Leonardo DiCaprio was released to the masses capturing the hearts of thousands of movie watchers worldwide. The historically famous tale of a young New York stock broker named Jordan Belfort was retold through a multimillion dollar Hollywood thriller. Although Jordan Belfort’s story is tainted with fraud and money laundering, he has been admired greatly for his hustle and inspirational leadership as both a businessman and motivational speaker. The type of grit it took to build a company so successfully is not something you see very often. Especially in today’s age. However, there is one person I found who has many of Jordan’s attributes Leonardo DiCaprio displayed in “The Wolf of Wall Street”.

Meet Christian Anderson, more famously known as Trust’N. I crossed paths with Trust’N through another writer’s work while collaborating on an article about a young entrepreneur. The name seemed oddly familiar so I decided to do some research. What I found blew me away. Trust’N, at just the age of 21, is a decorated hip hop artist, entrepreneur, producer, songwriter, marketing and public relations specialist, and most interestingly the CEO of a music management and marketing company called Lost Boy Entertainment Company. All of this while being a full-time marketing student at a University in Wisconsin. In his already impressive young career, Trust’N has charted in the top 15 on iTunes, amassed over 8 million streams across all platforms, started his own business, and is currently the Director of Public Relations at the award-winning New York record label Bentley Records. The youngest ever to hold that type of title. 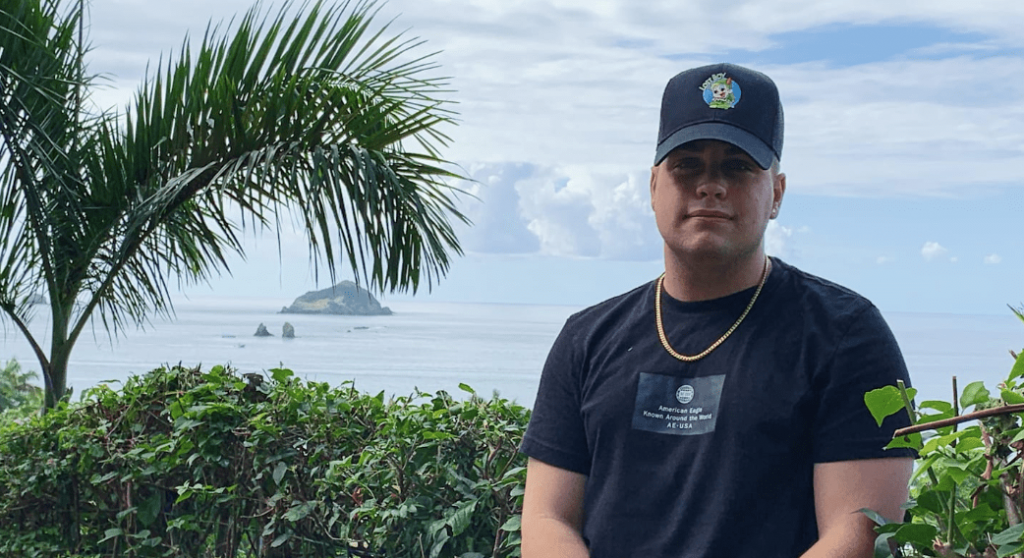 While a normal day for a college student consists of studying and partying, Trust’N’s day tends to be structured much differently. Being a full-time student, CEO, recording artist, all while being a director for a record label can’t be easy. Besides going to class and keeping up with his studies, Christian is constantly taking business calls, writing blog posts, or making new music for his fans. While most young adults would be dramatically overwhelmed, Christian says he enjoys every minute of his hectic schedule. When we asked him about his busy lifestyle he said, “most people would probably drop dead from exhaustion if they spent a day in my shoes. But I love what I’m doing and it’s what I want to do for the rest of my life. I stay motivated because I love my job and I love making music. I’m just really blessed to be where I am at and I know this is exactly where God wants me to be. So, for now, here I shall stay.”

Despite the busyness of his schedule, Christian still finds time to have fun and make time for his friends and family. He said, “Yeah, I’m really busy but it’s not like I don’t have time to see my friends and family. For instance, I’m in Costa Rica right now and I’ve still been doing work from here even on vacation. I can be on the move and work from anywhere. Someday I just want to travel the world and do this to fuel that. It’s never too much because I’ve got a great team behind me who can take some of the work load for me.” That team consists of Bryce Vander Sanden, Abe Alberts, and Aon Smith, the three other co-founders of Lost Boy Entertainment Company. 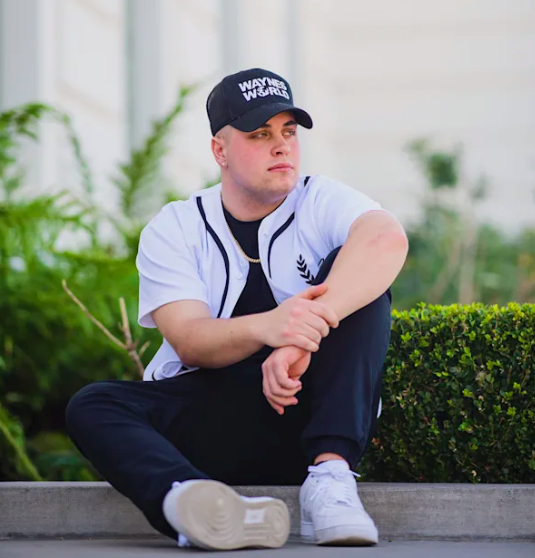 In just three months of business, the company has already helped hundreds of artists, musicians, public figures, entrepreneurs, and businesses thrive in the economy without spending huge budgets. They’ve found a niche in the market. Christian says, “I think we are successful and people like us because we don’t charge and arm a leg for what we do. We offer other people what they need at affordable prices because we know if they win then we really win. It’s about being a resource not a sales pitch.” It’s that very drive, hustle, and boss man type mentally that reminded me of Jordan Belfort. Christian and Jordan are very much alike only Christian isn’t flipping blue chip stocks. He’s flipping press packages, playlists, and so much more. And it’s actually beneficial to his clientele. Want to know what the best part is? This time it’s all legal.