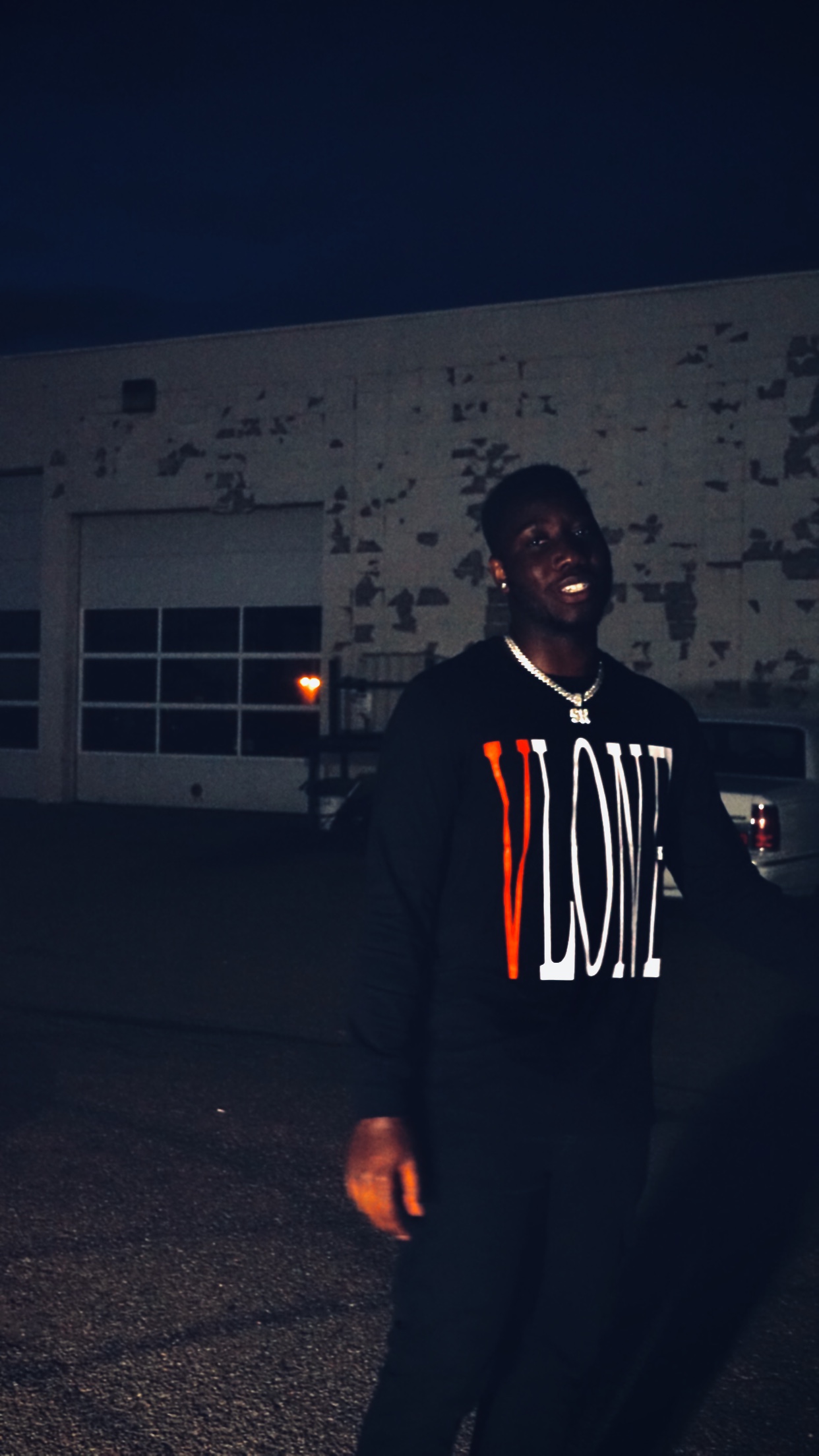 Josiah Thomas, known as JT5K, is a young Canadian artist from Edmonton, Alberta who specializes in blending hip-hop and R&B. Coming from a musically talented family, he grew up learning about many different genres and musical styles. JT5K grew up playing the piano, trumpet, and drums, giving him a natural ability to create memorable music at youthful age.

JT5K explained that he grew up with in single parent home, raised by his mother and sister. “My mom worked hard, and it made me realize what it takes to grind and make something of yourself when you come from nothing,” JT5K said. His friend Amour was his original inspiration for making his own music. He discovered his love after watching his friend make and post music of his own on Soundcloud. However, the biggest musical inspiration for JT5K would have to be his sister. JT5K explained that his sister was always singing around the house growing up. Not only did she make her own music, but she always was available to show support for her brother as well. “She inspired me to actually keep going because anything is possible,” JT5K said.

“I want to be the first person from my city to win a Grammy or a Billboard award,” the Edmonton native, JT5K said. Growing up in a musical family while also watching some of the biggest names in the music industry come from his home country, such as Drake, Tory Lanez and NAV, has only added to JT5K’s ambition as an artist. “My greatness inspiration for music is catching the greatest artists ahead of me,” JT5k said. He knows he is good enough – it is only a matter of time. JT5K continued with, “I wish I could work with Nav. Think we’d make a super hit.”

Check out JT5K on Spotify here.

Disaster an EP by Fresh Micks