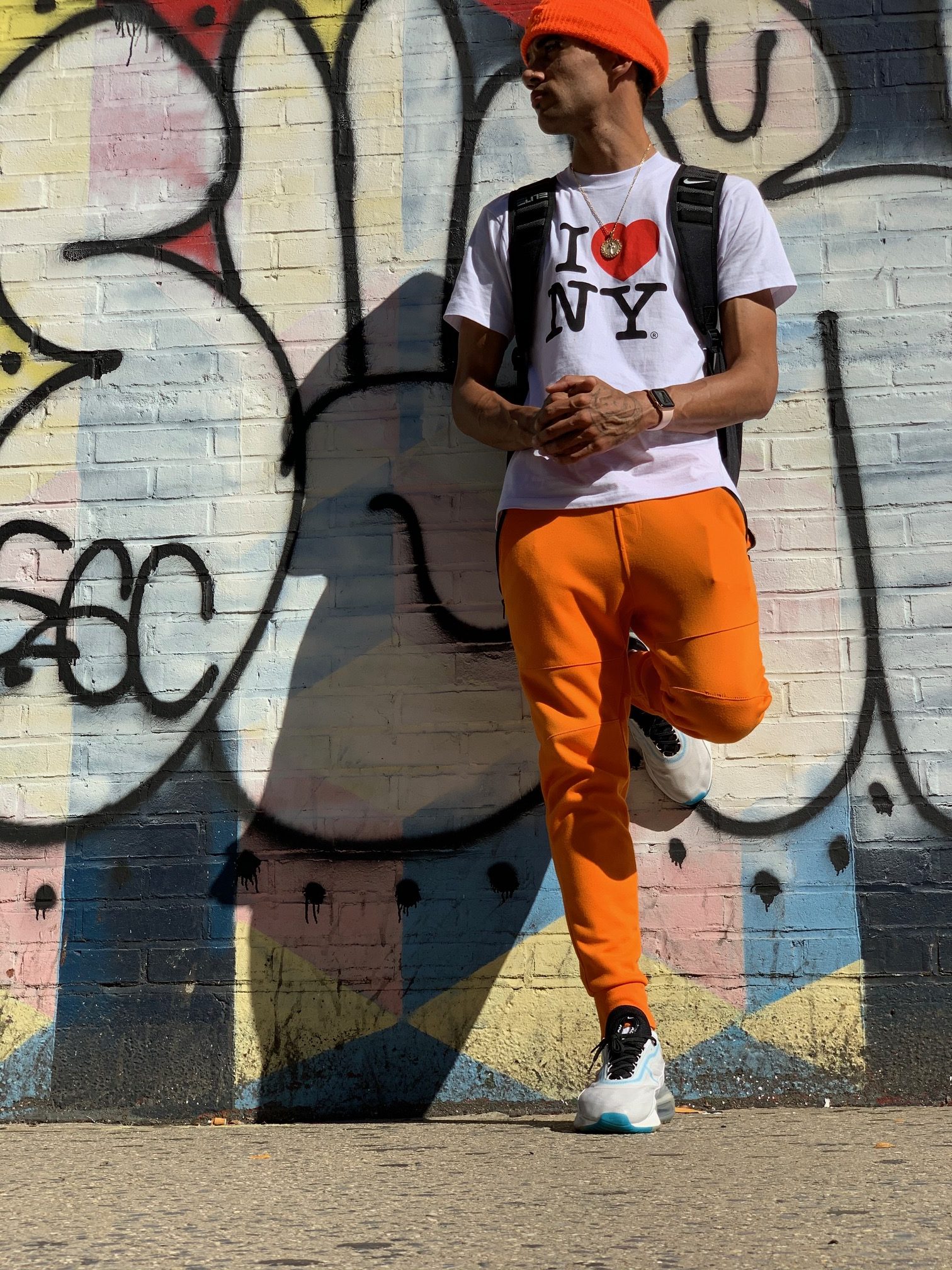 “I want the youth who feel there’s no escape being born into a corrupt life to feel my pain and that they aren’t alone. I was there, too, and found a way.” Kieran Ellison has been through enough peaks and valleys for an entire lifetime, and he is only 25 years old. Overcoming financial, mental, and drug addiction-related problems, Ellison is now finding success under his hip-hop moniker. That moniker, Kezzy Rosé, is Ellison’s attempt to serve as an audial alternative to what is usually heard in the music industry today while simultaneously helping people going through the same struggles he has faced.

Born in Pittsburgh, the youngest of seven children, Ellison, and his family journeyed from city to city, living in poverty and often residing in high-crime neighborhoods. He often stuck close to one of his brothers, who taught Kieran the tips and tricks behind freestyle rapping. Along with his best friend, Ellison worked to hone his technical rapping skills, along with his writing ability and began performing as Kezzy Rosé. However, he would soon find himself in a downward spiral as he began struggling with drug abuse. After forming addictions to Adderall and ecstasy, the hopeful rapper would overdose five separate times in one year of high school. Ellison would later be diagnosed with schizophrenia, and he was given the help he needed to manage his diagnosis, as well as overcome his addiction.

Now living in upstate New York, Kezzy Rosé is behind the mic again and is also behind the boards as he works to perfect his rapping and mixing skills. “My biggest inspiration is to teach people a new understanding and perspective of life,” Rosé shares. The New York artist releases his first full-length project, Rosé Mixtape, earlier in 2020. It is filled with well-calculated rhymes and thought-invoking lyricism. With a single due out later in November, Kezzy Rosé has announced the title of his upcoming project, Blue Lotus, set for release sometime next year. “The vibes I’m bringing with this album is I want to be the alternative to what you hear,” he comments. “It’s similar to what people like, but it’s different,  gives you different feelings.”

JT5K Looking to be the Next Big Name out of Canada