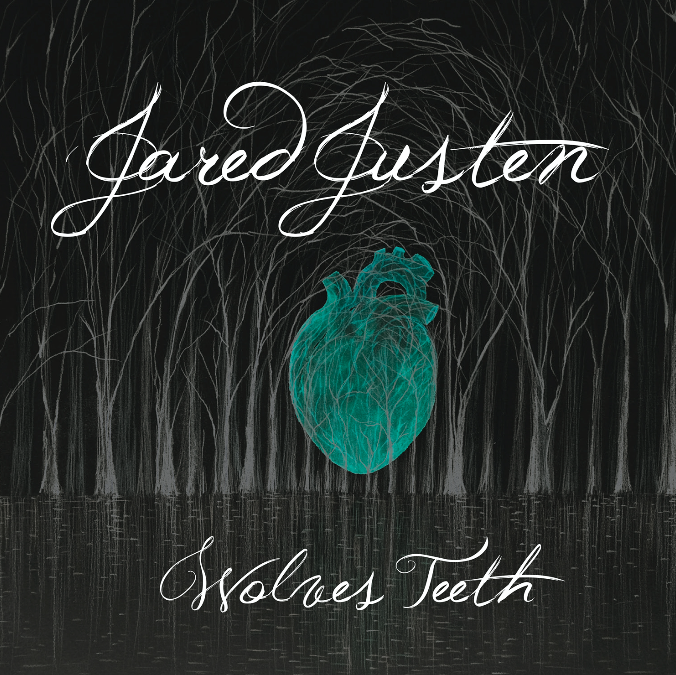 Jared Justen is a Minnesota based singer. He is an introvert, which allowed him to be as open and artistic as he was on the album. Jared’s musical career started with him writing poetry, but eventually grew into adding beautiful melodies behind his written masterpieces. He then transitioned from writing poems to writing lyrics. Recently, he released his second album, “Wolves Teeth”. Jared Justen said that he wanted to create music that had a more popular note.

His first album was “Sky Align”, which serves as a prequel to the latest album, “Wolves Teeth.” Justen loves indie music. He has been inspired by great artists like Mariusz Duda, Riverside, Anathema. Jose Gonzalez has had a lot of influence on Justen. In his recent album, Justen has strived to create music similar to that of Jose Gonzalez. His approach to this record was more about singing and simplifying the guitar work.

“Wolves Teeth” is an album that carries an element of rawness and reality. All the songs of this album were written during a dark period in Justen’s life. He was struggling with early adulthood, and the angst can be seen in the music he has created.

Justen has been playing guitar for over ten years now and writing songs for about nine years. He wasn’t always this good at what he now does. He was a civil engineering student at the University of Minnesota. But he was inspired to learn how to play guitar and make music. Justen carried out his new year’s resolution and made an effort to learn the skill. For over a decade now, he has honed his craft and is now releasing indie albums.

He aims to make music that is effortless. Justen creates music like Gonzalez, who made music that was a deceptively simple take on guitar-focused acoustic songwriting.

Link to the album:
https://open.spotify.com/album/51v6tPUmlPUkHv4vBcSZMI

The Album “The Corner of Broadway and Main Street Vol. 2” by Voctave, Has a Bunch of Beautiful Songs from Broadway Musicals and Disney Movies