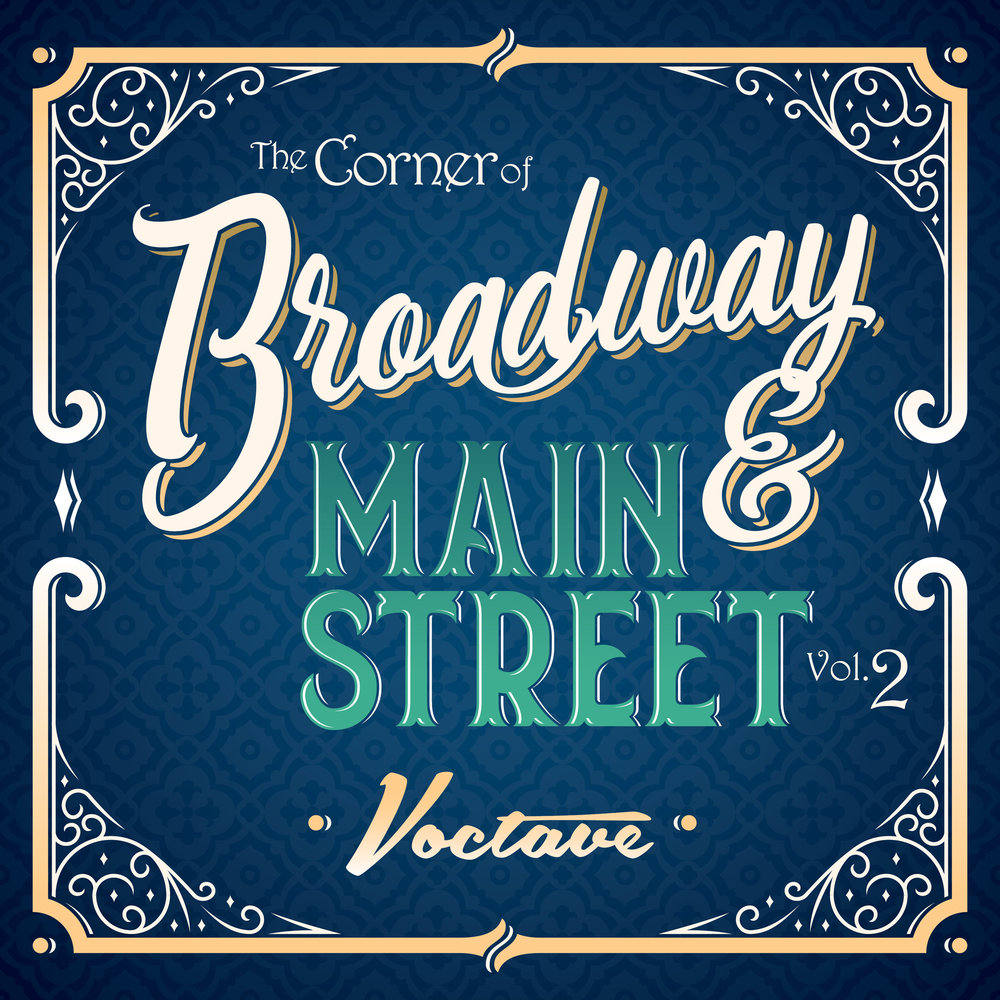 The album, “The Corner of Broadway and Main Street Vol. 2” by Voctave is a sequel to a popular album released in the year 2017. In this 16-track music album, the musical group Voctave has combined favorites from Broadway musicals and Disney movies. And all the different songs are beautifully crafted to give a valuable album to listen to people.

In this brand new album, Voctave has done a wonderful job by combining different music genres with touchy lyrics. All the 16 tracks are produced by including various musical elements with the help of many renowned musical artists. The lyrics are written to evoke human emotions and give valuable messages on different subjects.

The pre-orders for this new album started at the beginning of the April month through an Indiegogo campaign. And the campaign received a positive response from music lovers. It is the 8th album by Voctave and this one includes the guest appearance of many renowned artists such as Kirstin Maldonado, Liz Callaway, and Mariachi Cobre.

All the songs in the album are very expressive and they have a creative music composition. Founded in 2015 by producer and arranger James Ray, Voctave is an 11-member professional a cappella group from the Central Florida area. Voctave members have diverse backgrounds and musical experiences that they have used to create this masterpiece album.

The members of this group have experiences in musical theater, contemporary Christian music, barbershop, pop, and choral music. This a cappella group has signed with Opus 3 Artists in New York City and it has traveled the world to perform for fans with Grammy, Dove, and American Music Award winners.

Voctave has many #1 songs and albums on iTunes, Amazon, and Spotify. It ranks in the top 25 on Billboard Magazine’s charts and has received over 150 million views on their videos. Listen to their album on Spotify and visit the Voctave website to know about this musical group.

Link to the album:

Amala Is Gaining Major Recognition From The Washington D.C. Metropolitan Area To The West Coast With “Tik Tok”