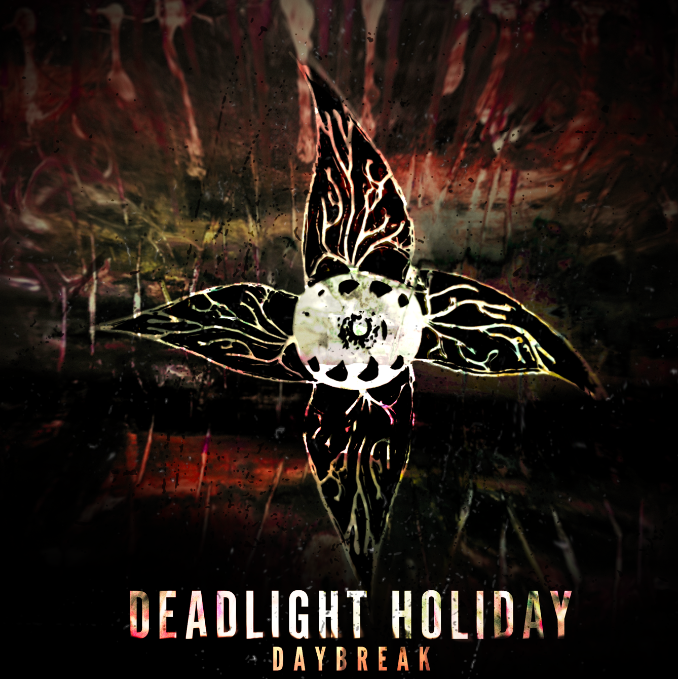 Deadlight Holiday has released a brand new single, Daybreak, that has smashed all previous records of the band. This latest song has infused great energy and liveliness in the audience, thereby creating a magical pulsating effect on the fans. It has all new rock melodies, with great music arrangement and infectious vocal skills.

The rising Industrial Metal Band, Deadlight Holiday, made its debut in 2018. Since then, the band has achieved a lot of success in the US. It has toured across the country, serving up music to fans. However, because of the nationwide lockdown, the band’s touring came to a halt. But during this time, the band worked with Producer Esjay Jones in developing their upcoming album.

The new single “Daybreak” was released right after the band released the cover of The Cure’s “Lullaby”. This song has been an inspiration for the upcoming album. The Cure inspires most of the sound produced in Deadlight Holiday’s new album.

The band planned big things ahead, including a music video and a remix of “Daybreak” by Aesthetic Perfection. And it definitely catches the attention of listeners and connects them to its enthusiastic essence. The ultimate success of Deadlight Holiday will be releasing the new EP that is slated to release by the end of this year.

Deadlight Holiday has been successfully touring around the country and building a reputation. The band opened for numerous acts such as Combichrist, The Birthday Massacre, September Mourning, Genitorturers, Stitched up Heart, and Psyclon Nine. On top of that, the band has received many accolades as well.

All their achievements come from the intense hard work the band puts into creating quality music. The new song “Daybreak” is a live proof of the huge success of this band.

Listen to the single here:

Who is Sammy Voit? Inside With the 15-Year-Old Who’s Rocking the Entertainment World and Using His Passion to Make a Difference