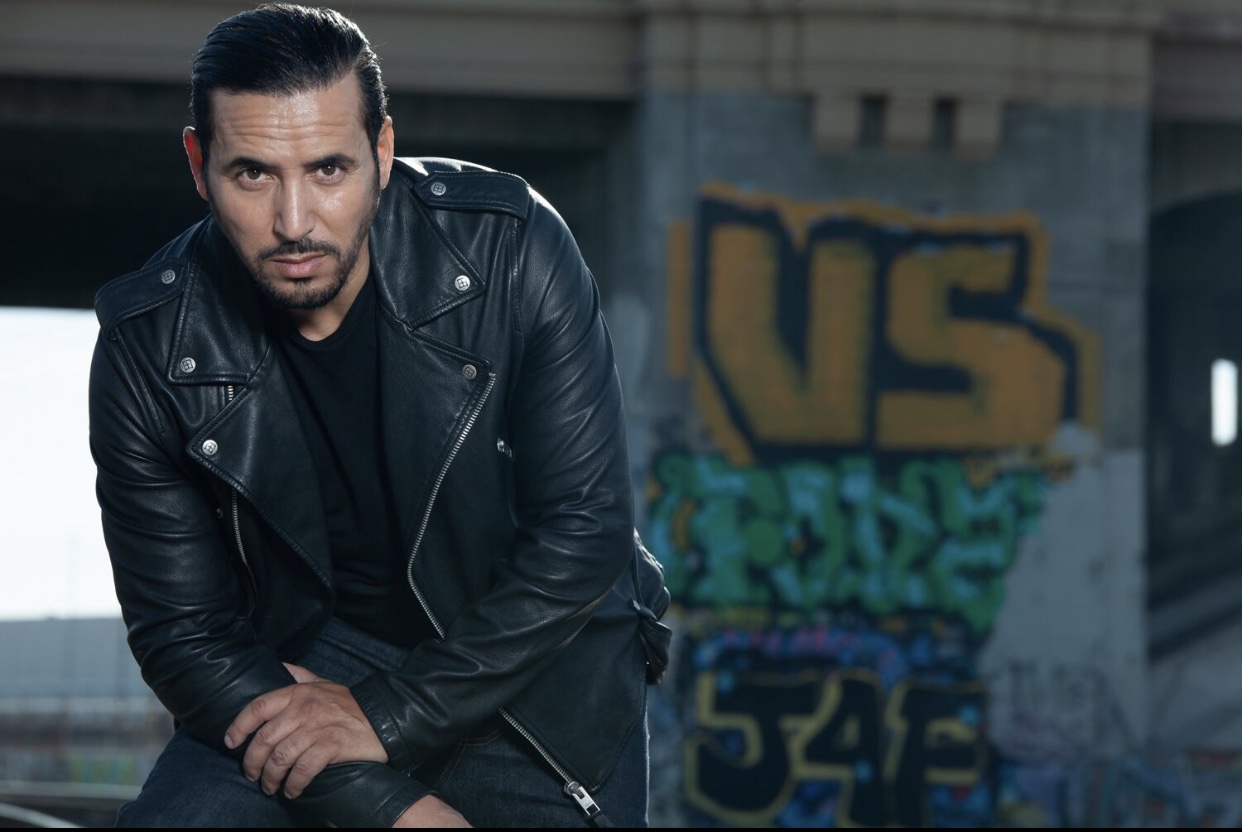 Jamal Antar was born and raised in a dangerous neighborhood in the south of France called “Le Mirail” in the city of Toulouse. He had to fight physically and mentally to make a name and be respected. Then as he grew up, he wanted to realize and live his dream of being a Hollywood actor.

He had to leave his family, his friends, his business to move to Los Angeles and do little jobs to survive. It was hard because his english was very bad and he didn’t have time to study English since he was working full time to make ends meet. Jamal Antar slept 2 years and 8 months in his car because he didn’t have enough money.

He started doing some extra jobs like house cleaning, delivery guy, Uber driver, waiter, and the best one was actor background because it’s his passion and he loved every moment of it. Recently he was contacted by a talented producer, director named Romane Simon.

He now plays the lead role as the mafia big boss “Arman” in this Tv series called French Connection with an excellent cast, which is coming out very soon on Amazon Prime. They have just finished Season 1 and will soon begin Season 2. It has been incredible working on this for him and they are looking forward to the release.

He feels very blessed to be living his dreams, grateful for all challenges and learning experiences that paved his way to this career.

Creativity Knows No Boundaries, and Umraan Syed is a Proof of It