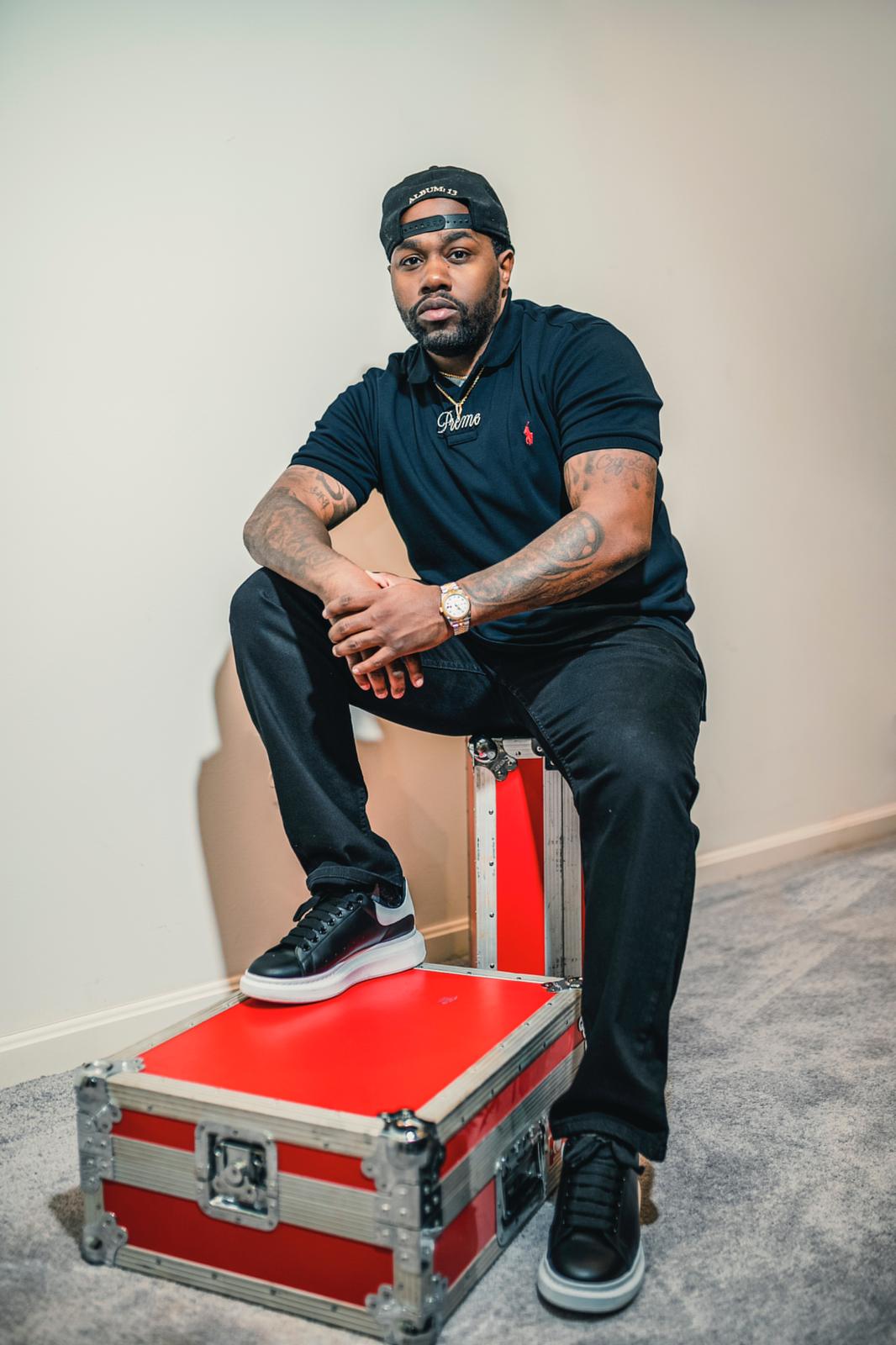 It is time that DJ Preme lets the world know who he is and what he is all about. Named Supreme Jones at birth, the popular disk jockey has been providing playlists and supporting musicians at various shows for years. Although he is from Brooklyn, New York, Preme often travels between Atlanta, Georgia and Maryland where his two homes are located. He joined the air force in 2009, but Maryland is where he has been able to complete his service. Preme explains that he also obtained a home in Atlanta simply because of the flourishing music scene that has developed in that area. He thought of it as a good location to plant a seed which would allow him to continuously grow his brand within the music industry.

Hailing from Brooklyn, Preme’s opportunity to DJ at Hot 97’s Summer Jam was truly rewarding. Finally being on the opposite side of the stage in front of thousands of people was a surreal moment for DJ Preme. The different rap artists and singers that Preme has been able to touch stages with has been major. He has been able to DJ in Greece, Dubai, and many other foreign countries. So far, Preme claims that his favorite artist to grace the stage with has been the r&b singer Lloyd.

DJ Preme reflects on a time when people used to purchase cassette tapes, CDs, and iPods, but recognizes that music is no longer purchased in a tangible format. Basically all music is streamed for people’s enjoyment these days, and Preme does not see an end for streaming services anytime soon. He merely wishes that there was a way that major music streaming sites could make it easier for obscure artists to get their music noticed. Although the music industry and the way music is disseminated has changed drastically over the years, Preme asserts that the demand for an unsigned artist’s high level of ambition remains the same.

J. Anomaly is a Gen Zer Bringing a Fresh Perspective to the Music Industry