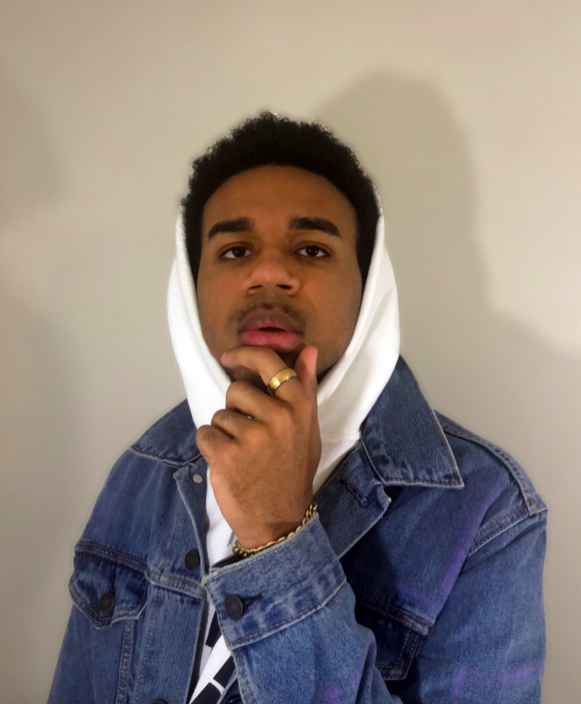 The tech-savvy individuals from Generation Z are often labeled as ‘carefree,’ ‘trend-breakers,’ and ‘defiers’ due to their urge to ‘explore’ and ‘question.’ These people, between the ages of 15 and 21, are always on the lookout for solutions that are more efficient than the decades-old traditional methodologies. The world fails to understand this diverse approach, which overshadows the reality – this generation has brought into the world a population of ‘forward-thinkers’ who are all about bringing innovation wherever they go.

When it comes to Gen Zers in the music industry, names such as Shawn Mendes and Billie Eilish come to mind, but there is another name that is gradually making its way to the top. Jacob Alexander Spell, who has entered the world of music as J. Anomaly, has established himself as a rapper and hip-hop artist with great potential. His debut album, “A Moment Shared,” stirred hype among hip-hop lovers. It convinced the music fanatics of what the 20-year-old music artist was capable of giving to the American music industry.

Finding His Way into Music

Born in New Haven on February 22, 2000, Jacob Alexander Spell was an owner of a shy personality. Even when he was a kid and studying at St. Aedan – St. Brendan School, he was not much into socializing and blending in a gathering. Being used to keeping his thoughts to himself, Jacob was more about living in his own world. It even helped the young boy look at the world differently than all others ‘social bees’ of his age. He states, “Being shy sometimes made it hard for me to make friends, but it also gave me a unique perspective of the world: one based on careful observation.”

At times, Jacob experienced both depression and anxiety when looking for the meaning of life, but his love for music helped him cope. While he preferred staying quiet, he was a keen observer and was more about ‘taking it all in.’ Jacob did not, for once, try to change himself to ‘blend’ into the crowd. He worked to preserve the originality of his personality. When talking about his shyness, he talked about how it did not help him much during high school years. Even though he was an excellent student, it was sometimes hard for him to establish genuine connections. “Growing up, this wasn’t always to my immediate benefit.”

He is a firm believer in ‘embracing the real self.’ Instead of playing around with kids of his age, he spent most of his time exploring music and discovering new artists. As a child, Jacob admired Michael Jackson and Motown. This is how a passion for music started brewing in his heart.

It was in his sixth grade that he came across tracks by Kendrick Lamar. His album, Good Kid, M.A.A.D City, inspired the young Jacob to think about making music of his own. His passion for making music was further ignited when he listened to J. Cole. With a passion for music, the determined boy left no chance to explore and create music. He stated, “…I would write on the notes of my phone on the bus ride to and from school every day…”

Helping People Embrace Being an Anomaly

Jacob took up the stage name, J. Anomaly, as he considered himself to be one while he was growing up. He stated, “Ever since I can remember, I have deviated from the norm.” Despite being the ‘odd-one-out,’ he did not stop being himself. Instead of changing for the world, he is working to make the people around him embrace their true selves and accept themselves as anomalies. His music mostly revolves around his message, “To be an anomaly is to be different.”

His debut album, “A Moment Shared,” hit the music industry in August last year, and it was a blend of thought-provoking bars and melody. The 11-track album, especially his songs, ‘Fo Sho’ and ‘Michael Jawdin’ helped J. Anomaly establish himself as a music artist with potential. Not only this, but the young music artist is also working on his sophomore album “A Moment Lost.” The album, as J. Anomaly describes, is about helping people embrace being an anomaly.

While discussing his upcoming album, he stated, “Being a human on planet earth is confusing stuff … we so badly want one that can define what success is supposed to look like… In my version of paradise, there’s no death or sadness. I’m looking for the formula for “forever.” And that’s what this album is all about.”

J. Anomaly, a rising rapper and hip-hop artist who releases his music through his own label, “Elm to Ivy Records,” is bringing a new perspective to the world of music. By helping people embrace their true selves through his music, he is also fond of fashion designing. Referring to himself as a ‘Creative,’ J. Anomaly is a Gen Zer, who is proving to the world the potential this generation holds!

I Am DJ Preme