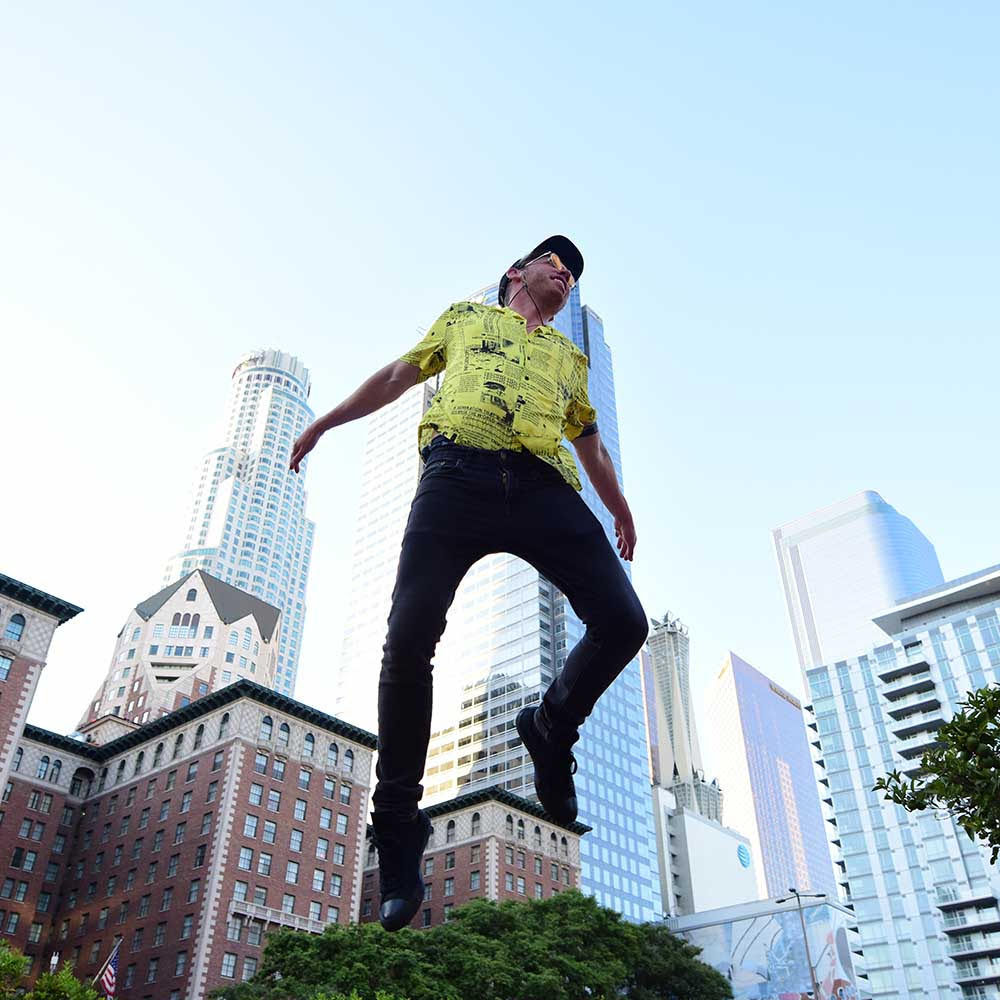 Wingman is a brand new and highly influential artist currently taking over the Los Angeles music scene, but there is more to the story than his music. Sure, he might be known for his mixture of rap and high-energy electronic music, but that isn’t all that Wingman brings to the table. Wingman is unique in a wide range of ways, but it’s safe to say that he is flying high over the competition by spending time in the literal sky while he works. So, how does Wingman take his music to the sky? Read on to learn more!

What Makes A Wingman?

Wingman might be a music artist, but he is also a talented and passionate pilot. Instead of focusing on his music on the ground, he frequently heads off into the clouds to chase his other passion: flying. In the sky, Wingman learned to craft a brand that people would always remember, and it is absolutely working. With his combination of aviation and music, he has crafted the perfect persona to match his incredible stage name.

Making Music In The Sky

In the sky, everything is clear for Wingman. He might not have expected to become a passion-fueled pilot, but flying called out to him in a way that nothing else did. He now has brought flying and music together in a way that allows him to literally make music in the sky. When he’s flying high above the world below, he often finds inspiration, but that isn’t where he stops. Wingman uses time in aircraft to practice, dream up new ideas, contemplate life, and more recently, to make music videos.

If you have never seen a music video shot in the sky, you are missing out. In the same way that he dreams and practices up in the clouds, Wingman has begun filming his music videos. You can follow along as he raps his heart out from among the clouds, all while piloting his treasured aircraft. It is a unique, daring, and bold change to the once grounded music scene that enables him to fly past the competition. There is simply nothing like Wingman.

Wingman might be new to the music scene, but he has already changed it forever. In the same way that other artists have found their niche, Wingman has managed to nail down a unique persona that no one will ever truly match. He is a pilot. He is a musician. He is a rapper. Music and flying are in his blood. With a personality this big, it’s clear that he was never meant to stay on the ground. Wingman will be flying high whether he’s in his plane, making music, or working on a new creative venture.

Un!dentified and the Weight Their Music Carries