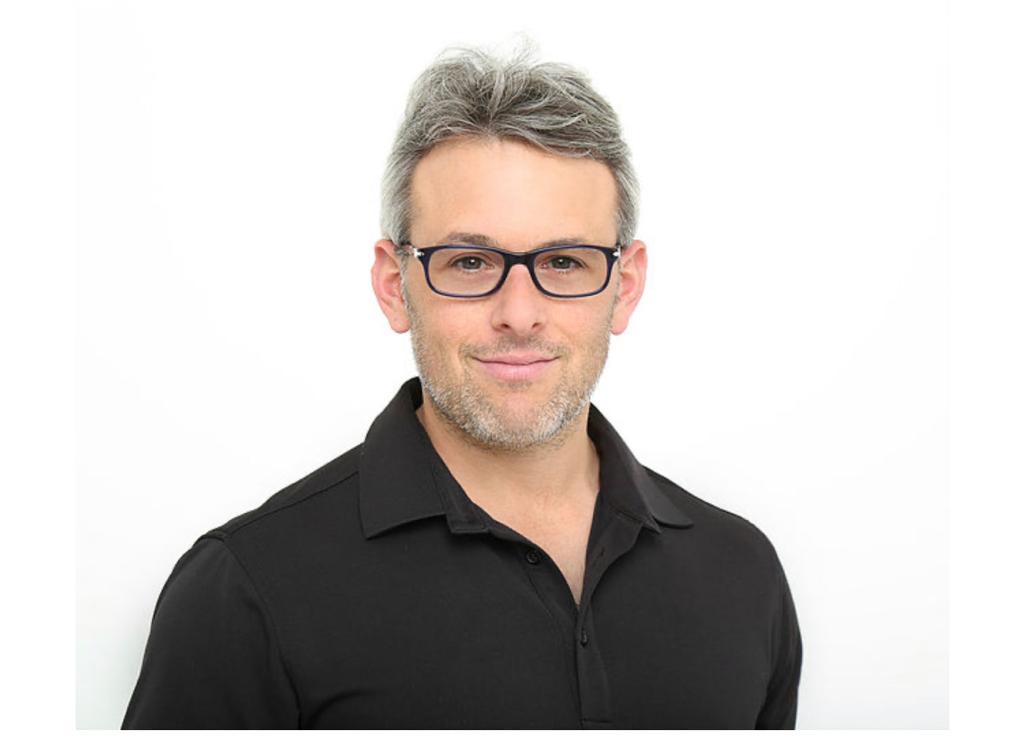 There’s never enough wisdom for young entrepreneurs to soak in. It’s not easy to create a successful business, and every bit of advice could help, even if it came from the guy who sold a huge business and decided to start a career of being himself and helping people.

So, meet Adam Jablin, a former super successful business person who had everything most people want to have, and a little extra. Adam had a couple of habits that landed him in rehab, an experience that completely changed the way he looks at himself, life, and maybe even the world of business.

Why listen to Adam? It’s relatively rare to find someone who has a perspective like his. Adam is a person who’s done it all, or at least most of it, and he managed to get to the other end alive and well enough to tell the tale. So when asked about the advice he’d give to people starting their business, he only had three things to say that’ll be unpacked and interpreted with some degree of freedom here.

Believe in It When Others Don’t

The motif of belief comes up often when talking with Adam, but is part of his advice that most entrepreneurs are familiar with. Occasionally, someone will get an idea that will seem perfect from first glance. People will flock to it, throw their money at the owner, or offer to buy them out and keep them as consultants or executives or headpieces that just get paid and have to do nothing.

Other times, building a new business is like trying to dig a tunnel through a mountain with a couple of shovels. It takes a dedicated team of people to do it, and it would also help to have a healthy dose of disregard for other people’s opinions. Some things aren’t that obvious, and some plans and concepts need to be fully developed before it becomes clear what their benefit is. In the meantime, people who’re working on the project need to keep believing in it, even when others don’t.

Speaking of belief that comes up often when talking with Adam, spirituality plays a vital role in his life. It’s an important role in sobriety for many people. But what is a prayer in the context of a new business venture? A literal prayer to a god the person believes in? A moment of reflection? A quick breather before something important happens? It could just be the time people set aside to feel grateful and send some positive thoughts and feelings to their loved ones. That would work fine; the world might need more of that.

…and Take a Leap of Faith

In business, like in life, people have to follow their guts. They have to make decisions on insufficient information and act based on nothing but their intuition. Faith, whether it’s the hope that everything will turn out alright or a simple release into the hands of something bigger and more difficult to comprehend—chance, god—can come up in business even when the best plans are made with utmost care. Leaping, in that situation, might not be just the only thing to do. It could be the best thing to do, as well.

If you want to keep up with Adam Jablin, you can follow him on Instagram at @adamjablin.