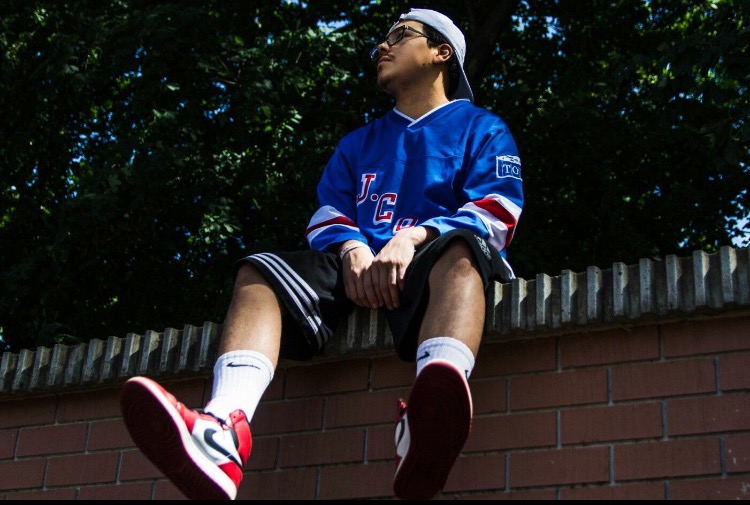 Emerging music artist, “Sebastian Heredia” alias “Saby” is about to release his debut music album titled, “Riobamba 1960”. The young artist has announced to release this album to honor his late father who died while fighting a rare kind of cancer known as “T-cell Leukemia“.

The upcoming album is about to release on December 15th, 2020. Saby has confessed that his father offered him the right support that he required to walk fearlessly and confidently on the path of music. It was his father who played a vital role in setting the right foundation for his career in the music industry. 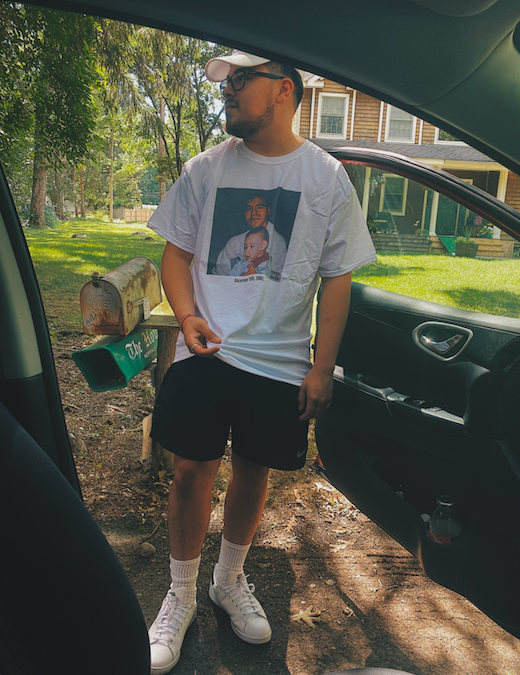 Saby wants to dedicate his upcoming album, “Riobamba 1960” to his father. He will use his album to bring attention to the rare form of cancer for which the research work is still going on to find an effective treatment. The artist has worked day and night on making his debut music album.

Saby has used all his pain of his father’s loss to raise awareness about the deadly and incurable disease. The young male artist wants to use his music for highlighting the real-life problems the world is currently facing. It is because he knows the pain of a loved one’s loss after losing his beloved and caring father earlier this year. 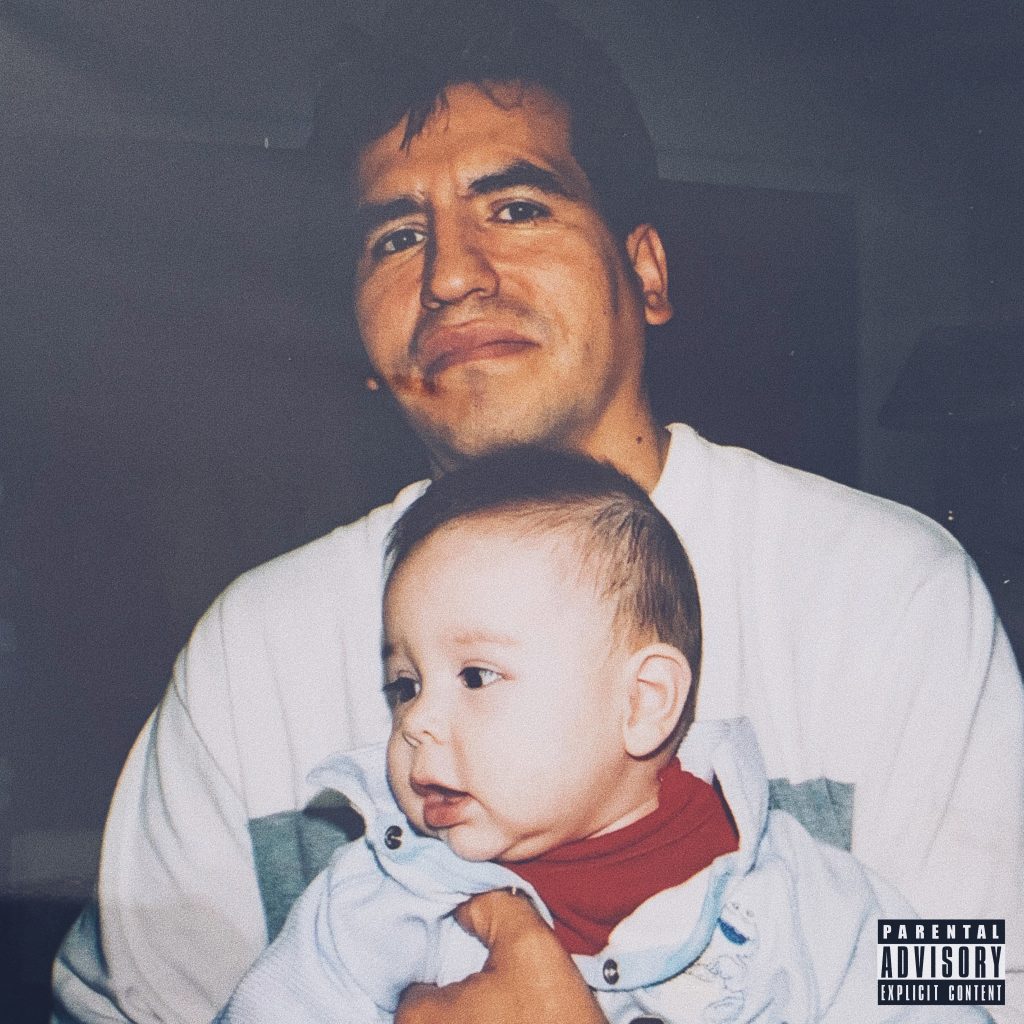 Born as Sebastian Heredia, the male artist got his name, “Saby” while growing up in Connecticut. He feels pride in belonging to CT and he is not like other CT artists who state their birthplace as New York. He hopes people will like his music work in the form of the upcoming album, “Riobamba 1960”.

How Wingman Takes His Music To The Sky

JAEA, a Singer and Songwriter Based in Los Angeles, has Kickstarted her Musical Career on a Positive Note