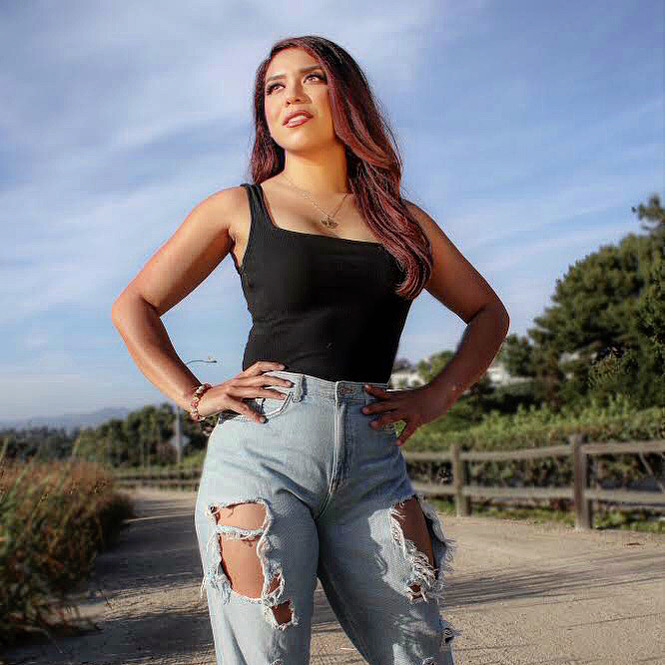 JAEA, a Los Angeles based singer and songwriter, loves to work on musical projects that relate to real-life problems. As heard on MTV and E!, she has released two songs namely, “Bad Bitch” and “Get Up”, that have received a positive response from the audience. After the success of her debut song, “Bad Bitch”, she didn’t stop and released the energetic song, “Get Up”.

JAEA has worked very hard to nurture her music skills. She began by singing Christmas carols and church songs with her grandparents. She didn’t reveal her passion for music to anyone and she kept on working silently on her art. JAEA even saved her liking for music while doing a job. 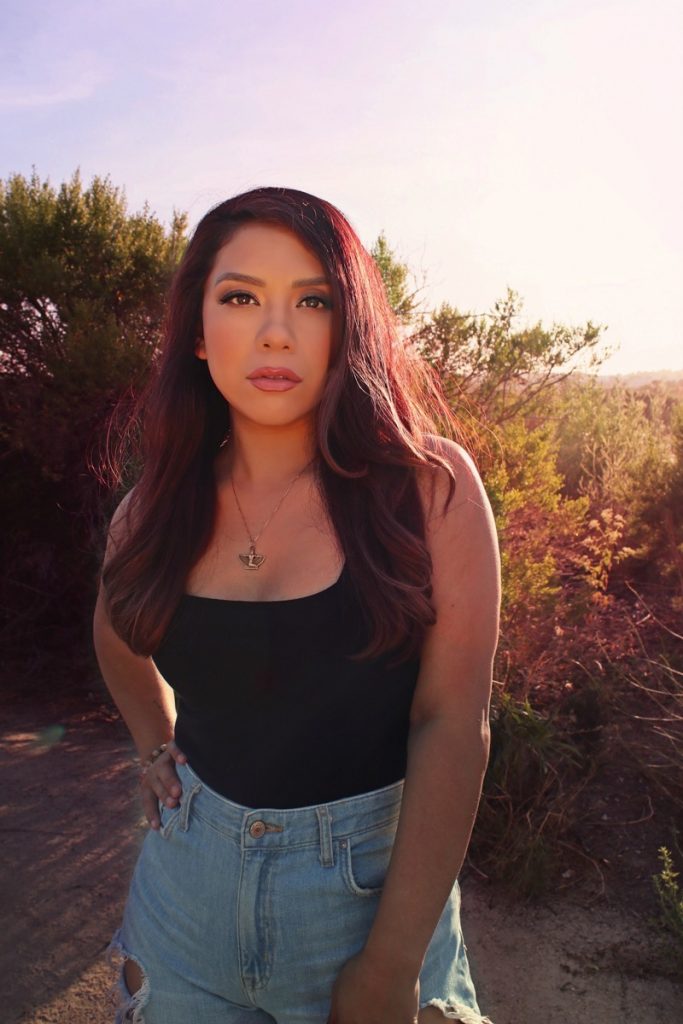 Recently, the rising music artist has come up with a new song titled, “Get Up” that is receiving a positive response from the listeners. It is a dance number with funny and sexy vibes to leave people in a state of excitement. It has got an inclusion of a little guitar and a Latin feel.

JAEA always focuses on different genres and includes a mix of RnB, Rock, Pop, and Hip-Hop in her music. She always lays her emphasis on covering real-life problems and emotions in her music. She tries to inspire her listeners to allow them to confidently live their best life. 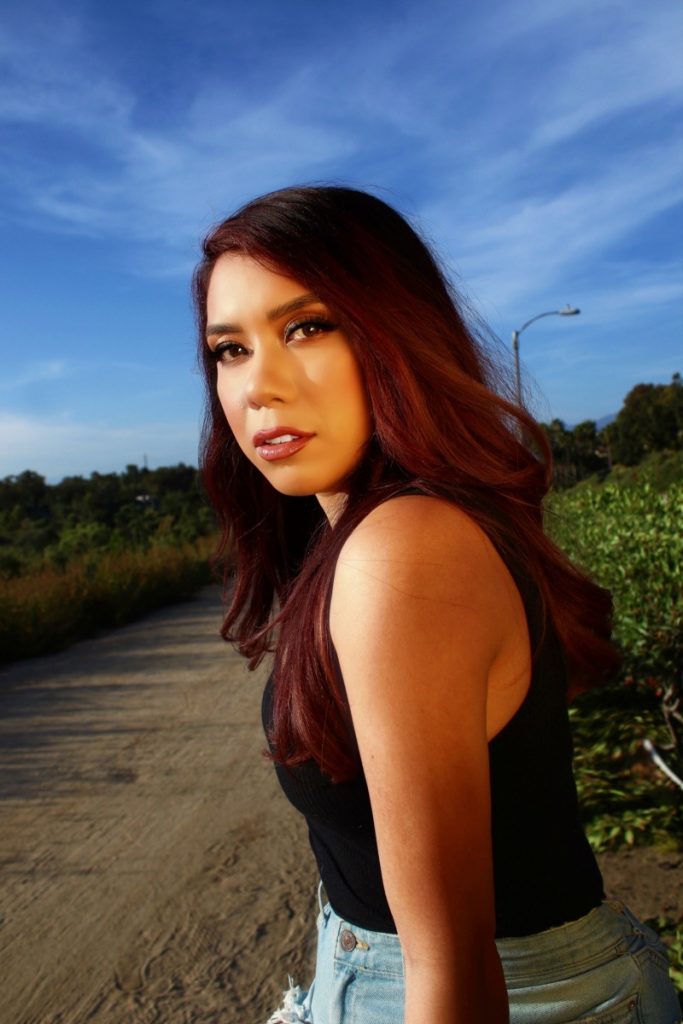 Her new song “Get Up” is a part of her upcoming big music project that is expected to release later this year. JAEA has struggled a lot to embark on her musical journey. The success of her two songs namely, “Bad Bitch” and “Get Up” has set the right foundation for her musical career.

Visit her Spotify profile to see her musical work. Know more about JAEA on her Instagram account link mentioned below.

Listen to Get Up on Spotify – https://open.spotify.com/album/5QqijObaS0zicz899noBet?highlight=spotify:track:0cJ8r4s5N23lGw5zpCUcqU