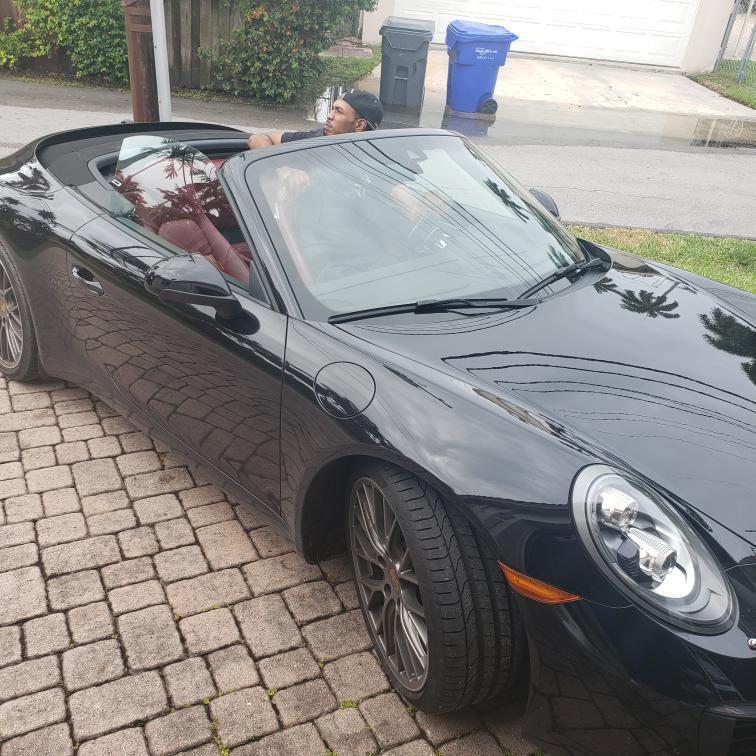 In today’s world, making it in the music industry has become tougher than ever due to the overwhelming competition that has sprung up over the last few years. At the core, a musician wants nothing more than to succeed with doing what they love. Quantum is a perfect example of a battle tested artist who is ready for his big moment.

The Detroit native Quantum started out with a tough hand dealt as many do in the hip hop scene trying to survive the streets. As an only child, Quantum was raised by his grandmother but often found himself running around the wrong crowd in his East Side Detroit neighborhood. Everyday there would be a new risk, not knowing which day could be his last. On top of this, Quantum even found himself homeless for 2 years in Thailand. Even with these setbacks, Quantum has still managed to keep making the music he loved.

It’s no secret that the reason Quantum was able to continue through setbacks is due to his genuine love for the music. When asked how he started music, Quantum stated, “Music has been my passion since childhood. I started writing music at the age of 11 shortly after the death of my great grandmother.” This unfortunate event sparked an inspiration that later took Quantum on to perform in many shows, school talent competitions and poetry sessions. These shows brought curiosity around the East Detroit neighborhood for the young artist and he soon became known for his name “Quantum”.

Although Quantum did not start out with the easiest life, he still was able to pursue and solidify a place in today’s music industry. Overcoming adversity, he continues to perform, write, and release music that his fans have come to love.

You can keep up with Quantum here: www.instagram.com/thequantumplane/

Overcoming all the hurdles in life, rapper Polo Boyd is rising as one of the top rappers of the US