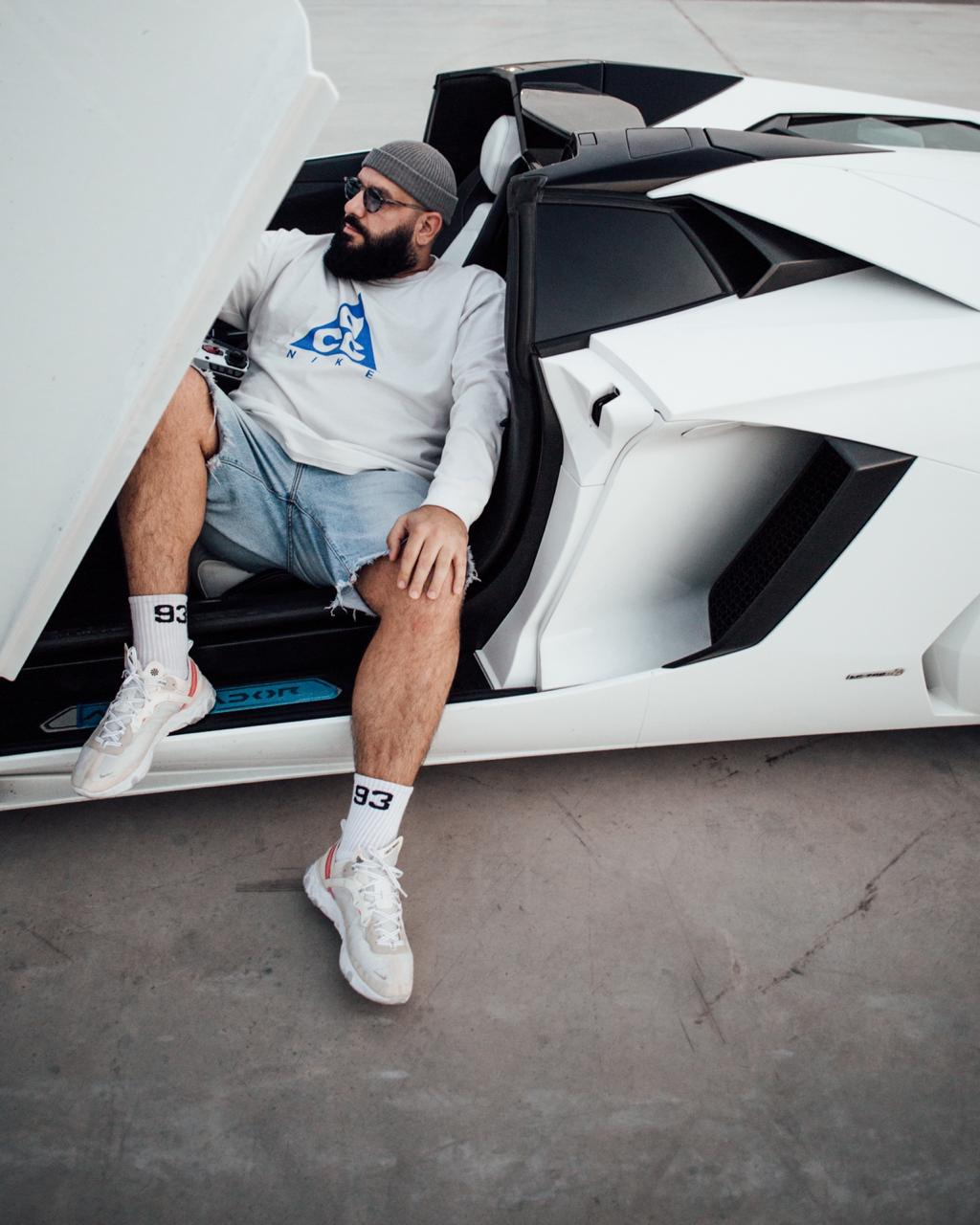 Orkan today is not just the owner of famous restaurants; he is also an investor in startups, growing each day as an entrepreneur.

For some people, food is something that not only satisfies the stomach but also most importantly, it satisfies the heart of a person. Having a much greater influence of food and the various cuisines on him since childhood is a man who has gained enormous name today as an entrepreneur who is a restaurateur and also an investor in startups. He was born in Germany on February 25, 1981, and belonged to a Turkish immigrant family. He is Orkan Doganci. His humble beginnings made him learn many aspects of being not just a great entrepreneur but also a great human being. At the naive age of 13, Doganci started work at his father’s restaurant in the kitchen, while he also studied at school simultaneously.

His love for food increased with age and this made him travel to various other parts of the world after completing his school, to know what the food industry holds for him and his career. He travelled to know more about chefs and how they worked in different countries. This expedition of his today has made him a restaurateur himself in Dubai.

Doganci’s father was the owner of one small restaurant in Germany, but Doganci always aimed to become a great entrepreneur leading his own empire. This quest of his made him shift from Germany to London. He learnt many things about the food and restaurant business while in the UK and then decided to move to Dubai. It was here that along with his two partners, he started his first restaurant together named “Bosporus”. Today this restaurant is considered to be the best and one of the largest Turkish restaurant chains in the region.

Since then, Doganci had no reason to look back and has been continuously moving forward up and ahead in this quest to be the best not just in Dubai, but across the world with his chain of restaurants. “Fahham” is another restaurant of his that he launched in Istanbul. Not just this, he owns restaurants in Germany too.

The speed with which Doganci is growing as an entrepreneur has only made his desires bigger, better and stronger and this time to achieve his next goal, he is planning to open up a restaurant in the United States.

Doganci also has an active hand in making investments in startups and helping all those people who are starting their journeys as entrepreneurs to help fulfill their dreams.