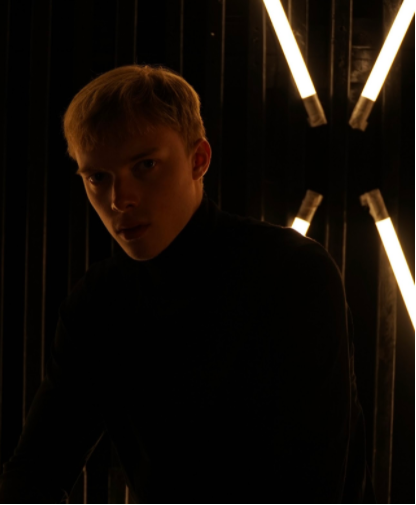 Society has programmed the masses to believe that financial stability can be attained by pursuing studies religiously. Still, several individuals have already proven that a college degree is not always the ticket to success. Nick Von is just one of the many individuals who has diverged from the norm to become the successful figure he is today.

When technology was rapidly evolving, Nick Von watched the innovations transform lives and careers around him. Like many young people today, he developed his knowledge of the online world through the most unlikely platform, Minecraft. The acclaimed game led Nick to learn more about programming, and he used his knowledge to program Minecraft servers as a kid. Initially starting as something he did for fun, Nick slowly developed an interest in entrepreneurship.

By high school, Nick Von started to dream of a better life for himself. He decided to make the brave decision to drop out of high school and took the risk of flying out to Los Angeles for a meeting. Since then, he has never looked back.

With an in-depth understanding of how the online world functions, Nick delved into digital marketing. As social media became one of the essential tools in the world, he capitalized on his knowledge to structure people’s online presence with media as the fuel to boost their growth. It did not take long for Nick to achieve success.

A couple of years down the line, he has consistently been generating millions of dollars in the e-commerce business. Leveraging various social media tools like Snapchat, Google, and Facebook, Nick produced more than six million in revenue from zero within twelve months on just one business. He and his friend would later sell the company for a value of around eighteen million dollars. Nick’s ventures have even attracted the attention of celebrities, prompting Kanye West to tweet about one of his websites called Purpp Online, a site Nick created for Smokepurpp.

Since then, Nick Von has launched several companies for his clients. While he works with several individuals and collectives, Nick primarily collaborates with businesses, brand owners, streetwear clothing, and celebrities. “I do a lot of marketing on album releases as well,” Nick shared. He works hand in hand with celebrities, building a brand that caters to their audience. Nick Von recently launched a new label with Chet Hanks called All Praise Records. With a plethora of companies under his guidance, one of Nick’s companies handles 360, from manufacturing and processing to marketing and design. It enables celebrities to focus on their career while Nick and his team run the business and monetization.

Additionally, Nick and his companies take on established brands, revamping and improving them to achieve the next level. He also focuses on utilizing data efficiently to generate revenue. Nick and his team use unique marketing methods and expertise to generate income, preparing brands for acquisition.

Despite being in the business for a short time, Nick Von has already inspired many people. With his career running steadily, he hopes to continue doing what he loves and help people build their brands.

Learn more about Nick Von by visiting his official website. You can also get more updates on his latest ventures by following him on Instagram.