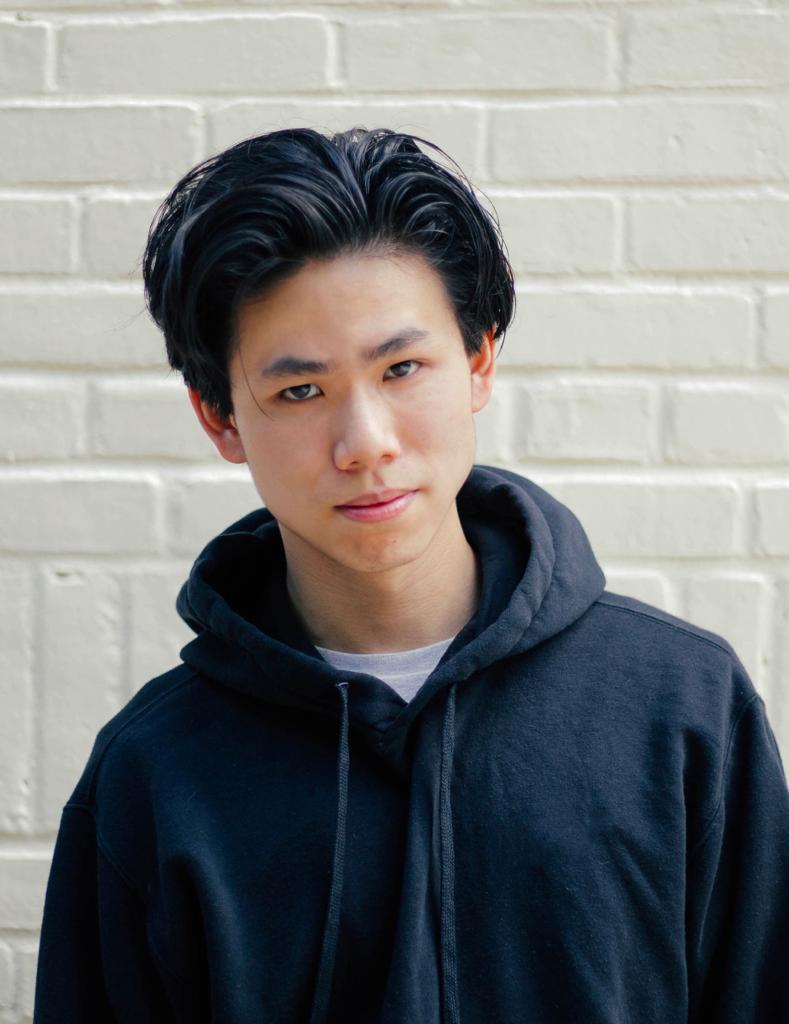 NYU Tisch Drama is known for producing talents such as Alec Baldwin and Adam Sandler. It’s one of the most competitive acting schools in the country and we have asked rising sophomore Mike Yang about his experience getting into Tisch.

Who is Mike Yang

Wenjie Yang, who goes by Mike Yang, is an actor, musician and model. As a dedicated violinist, he started playing the violin at the age of 5 and has performed at one of the most famous opera houses in China. He has finished one year of training at the NYU Atlantic Acting Studio and has experience working with Blues Blood on-set coach Matt Newton and director of T. Schreiber Studio Peter Jensen.

What You Need For Your Application

Yang talked in great detail about his application process and broke down some of the most important steps. He said that application have the option to choose between musical theatre and straight acting. But, there is no guarantee that the applicant will get into the program he or she desires. Yang told us that many of his classmates who were admitted into a straight acting studio in fact applied for musical theatre. However, students usually have the option of switching to a different program after two years of primary training. Yang talked about the importance of having a well prepared artistic profile and adhering to any guidelines NYU has provided.

He also shared many great insights about the artistic review or the audition process required of each applicant. One tip he gave was to find an acting coach who can help polish your work and get you ready before you walk into the audition room. Yang stressed the importance of preparation and picking a monologue that you can truly connect to. Your performance will be much more convincing if you really understand your character. He said that actors should not only work hard but also work smart. Preparing in a way that allows for freedom every time you act is key and freedom is often what admission officers look for at acting schools. Applicants should focus on exploring their work in a free and organic way so that their audition doesn’t look static.

In the end, Yang talked about the studio system at Tisch Drama and he believed that it gives actors a strong foundation in technique and tools that they will find handy in their career.

A Peak into the Musical Journey of MobBeatz, a Growing Independent Artist from Istanbul