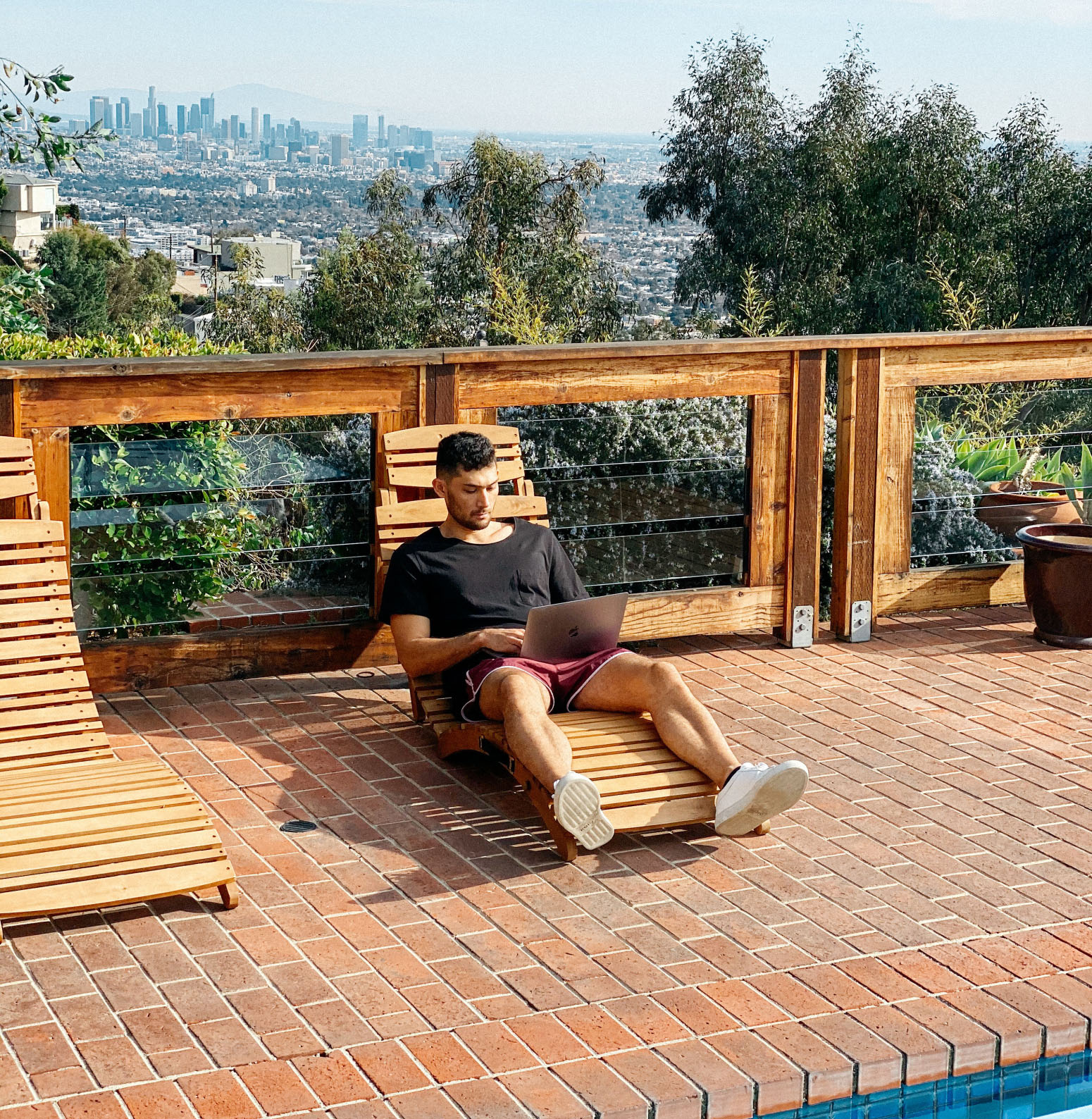 In an era where countless companies are trying to get a leg up on each other and become profitable and successful, being an entrepreneur can be incredibly tough. So much so that many either fail or give up before ever becoming successful. So when Graham Byers sold his first company by the age of 22 and went on to start 2 more in the following years, it was clear that his entrepreneurial gifts were special and his work ethic was second to none.

Byers had always had a hustler’s mentality, but began kicking it into gear once he saw his family struggle as a result of the 2008 recession. He knew he had to find a way to start making money on his own and not rely on a job, and began researching how he could use his computer savvy to make money online.

After graduating, Byers went on to work full time for a top enterprise software company in San Francisco. Even for as good of a position as he was in with his career, he still worked tirelessly after work and on the weekends on an ecommerce business with his partner. Low and behold, it became successful, and fast. Just a year after starting it, Byers was able to sell the brand, quit his corporate job, and relocate to San Juan, Puerto Rico. He is still located there today, where he continues to manage and expand another internet business along with a real estate company.

Even though he did wind up becoming a huge success at a young age, Byers still faced many setbacks and failures along the way. Rather than fold during times of adversity, he took these failures on the chin, learned from them, and became better as a result. He says that the key to being successful in any business is to just keep grinding even when things seem to be falling apart. Byers is never afraid to discuss his failures along with his successes, because it shows the realistic journey he took to being successful to his audience.

Two things that Byers wished he knew when he first started are this: Start yesterday, and do what you’re good at. The hardest thing to do in entrepreneurship is just to get started, and gaining momentum only makes things easier. Whenever he’s had an idea, Byers immediately goes out and executes on it. Likewise, he’s always been able to put aside his passions and go after what he’s good at. He knew that he was skilled on a computer, and wasted little time getting into ecommerce and making his venture a success.

How A Fashion Designer Networked His Way to Greatness