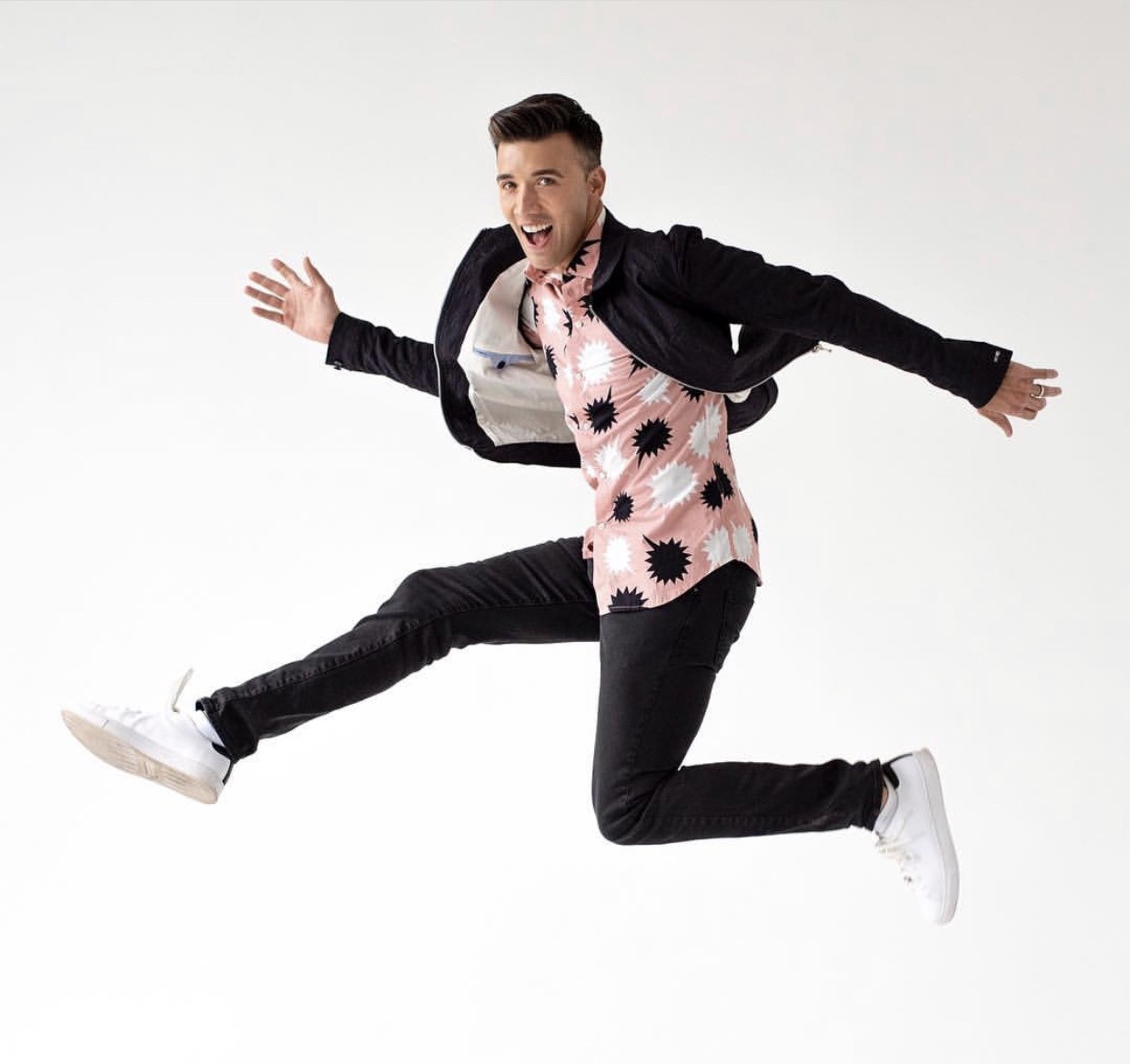 Don’t burn your bridges. You never know when you’ll need to cross them again. For Dennis Kenney, this single piece of advice is one of the most important things he could tell anyone just getting their start in the fashion industry, or any industry for that matter. Dennis had plenty of talent and the perfect mindset to be successful, but he quickly found that being a great networker and leveraging connections was what brought him the most success in the fashion industry.

Dennis Kenney is a Boston native, and grew up very invested in hockey, with hopes of turning his passion into a collegiate career. After a brutal knee injury took that dream away from him, he turned to another passion of his, acting. He would go on to attend Carnegie Mellon for acting and theatre and find immediate success upon graduation. While he was poised for greatness in film, he would quickly find greatness in fashion after making the transition between industries.

Dennis has become a creative force in the world of fashion having styled celebrities for every major award show including the Academy Awards, Grammys, Tonys, Met Gala, movie premieres, as well as weekly looks for some of the on air personalities on Good Morning America. He personally has appeared on fashion segments for ABC and NBC, given fashion advice for GMA.com, and was recently recognized by GQ as having one of the best street style looks for New York Fashion Week. On top of all of that, Dennis has his own styling boutique Style With Den, and has his own fashion line, NONDK.

Dennis credits his ability to always trust his gut and his ability to deal with rejection for his profound success as a stylist in such a cutthroat industry, but above all, he notes how much networking has done to take his career to unthinkable heights. Earlier in his career, he thought he could get by solely based on his talent, which is not to be discounted as he is incredibly talented. He soon realized just how hard it was to land the bigger gigs, regardless of how talented he was. What he also came to realize was how who you know is almost as important as what you know, and that is when Kenney’s career turned a corner and skyrocketed.

Everywhere he went, he began connecting with people in the fashion industry, and thought of how the relationships he was making could be mutually beneficial for each other’s businesses.

This strategy has paid off massively for Dennis, and he advises anyone looking to make a huge breakthrough in their career to start networking as much as possible. Dennis has the accolades to back it up, and he would not be where he is today in his fashion career without making the connections he did.

How Ecommerce Entrepreneur Graham Byers Sold His First Company at 22