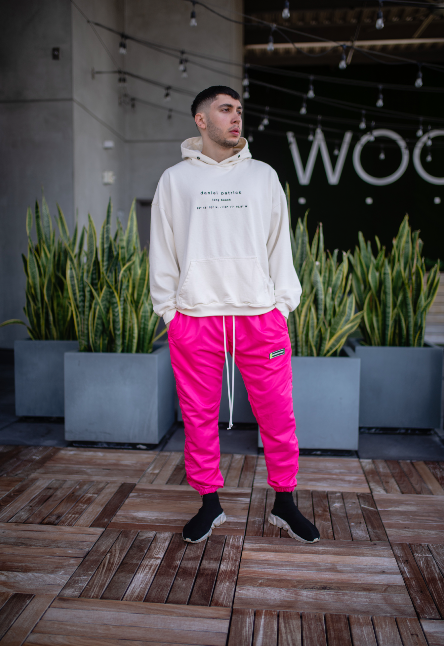 Jad Kantari says that a pivotal moment in his entrepreneurial career was when he attended a mastermind in New York City with some of the biggest names in ecommerce, even though he could barely afford the price of admission. It would turn out to be a great return on his investment, as it demystified the idea that success was some unattainable goal that he’d never hit. In fact, it wouldn’t be long before his ecommerce shop started generating six figures in revenue a month and he would be able to scale his team to the 25 person army it is today.

Before all of this, however, Kantari had to flip his life on its head by moving from Lebanon to America. He always had dreams of becoming a successful entrepreneur, but quickly realized that Lebanon’s poor economy would simply not allow for it. Rather than give up, he packed up and moved halfway across the world to pursue his dream in America. After graduating from USC with a degree in civil engineering, he dabbled with a few ventures before ultimately landing on ecommerce.

Even though he found himself in debt from experimenting with Facebook ads, he refused to give in. He kept working, improving his craft and implementing his new knowledge and it began to pay off. When he attended the mastermind event he was only just getting started, and soon scaled his business to achieving 13 million dollars in online sales in just 6 months. He’s built 4 successful brands since, and still has ambitions to grow them further.

Kantari says his biggest fear is to die average. He wants to leave his print on the world, and plans to do it one way or another and won’t let anything stop him. It’s safe to say that he’s already well on his way there, but in his mind it’s just the beginning of his journey. He says that entrepreneurship was something he was born with, and thus has always accepted the uncertainty and up and down nature of the profession.

Failure is the only way to success in his opinion, and you will never truly understand success until you experience failure. The only true way to appreciate success is to fail on the way there, and success without failure will just result in losing that success quicker than you achieve it. Kantari says that he fails every single day, and he loves it. It makes him stronger, hungrier, and leads him on the right path towards success. He doesn’t know where he would be without his failures, and it’s without question that he wouldn’t be where he is today without his work ethic and rock solid mindset.