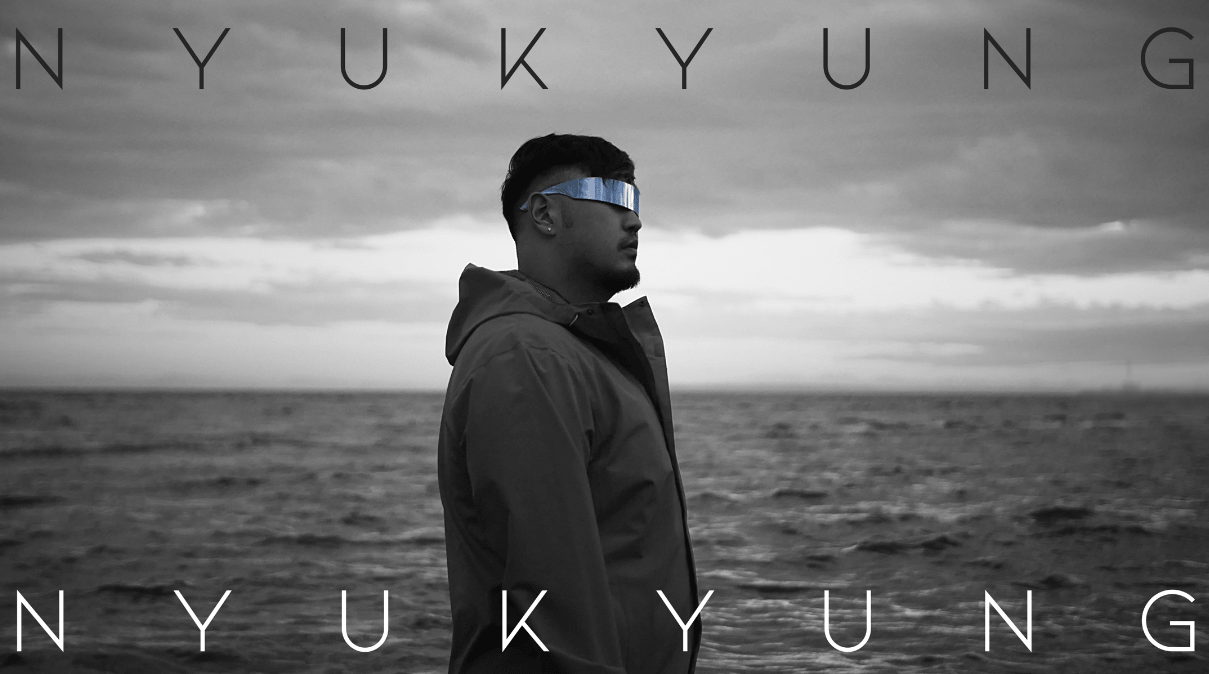 Life was never easy growing up in Tacoma, WA for James Pak, better known under the hip hop artist name NyuKyung. Tacoma is known for having one of the highest rates of crime in the nation and crime affected his life a ton, but it didn’t deter NyuKyung from reaching his goals. He’s no stranger to adversity, and in a competitive industry like the music industry, being able to overcome adversity is key.

The next household name artist started creating music when he was 8 years old and ever since has been practicing and perfecting his craft in hip hop. NyuKyung did go to college on a scholarship to play football at Simon Fraser University in Vancouver. There, he graduated with a bachelor’s degree in social justice and criminology, but decided to focus on his career as an artist after college.

The 23 year old, NyuKyung has been making music professionally for about a year, and is already on the path to stardom. The artist has won multiple worldwide rap competitions and has had songs featured on