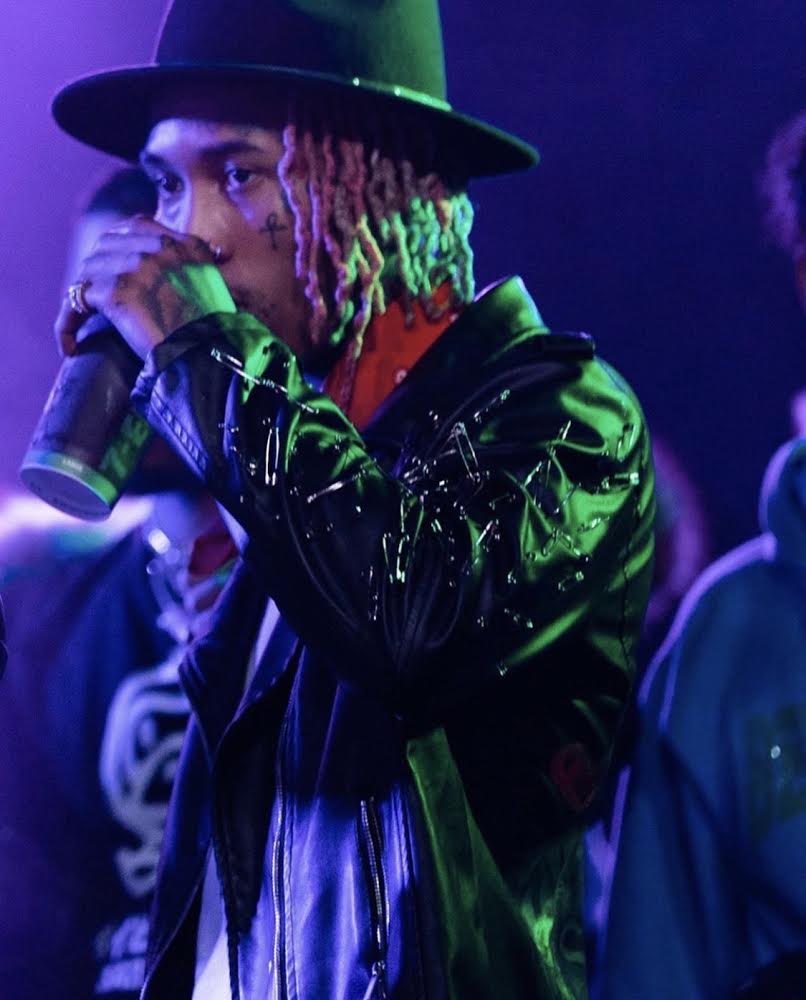 We are passing through a tough time, and the music industry has been hit hard like other industries in Pandemic. Now the question is… What’s next? It’s the only question that encapsulates the forward-thinking approach of hip-hop culture.

All the Rap fans, artists, and critics revel in the genre’s rich past and often wax homesick but, above all, we want what is fresh and exciting in 2020—the people who embody rap’s ever-changing cultural shifts. In that spirit, we’ve come up with rising talent who we feel is the future in the Rap world with his incredible talent.

Jeffery Richarson II is famous as Slick Pusha. This young artist is a renowned name when it comes to new artists in the industry. He is an American rapper, singer, songwriter, and record producer. Born in Brooklyn, Slick Pusha grew up around people who were making music.

He was always inspired by music, but at a young age, he focused diligently on sports. After moving back to hometown New York from Baltimore, Slick Pusha took motive to pursue his newfound alley during his senior year of high school. His unique style and character helped him grow faster than most in the business. It has been eight long years now since Slick Pusha first started, but he is now PRO in the Rap and Hip Hop world. His music, which was first limited to trap rap drill music, has evolved into a versatile and melodic style.

Slick Pusha changed his attitude towards music from 2016 when he felt that music is his life and he can do much in this field. So he started to take the rap and Hip Hop seriously. It has been a tough ride for Slick Pusha in this industry, but he made it in 2018 with his first break in that he joined hands with HBK MGMT, who helped to distribute music to all platforms and gain press.

In the early spring of 2019, Slick Pusha released his debut project Zombieland EP. It was an eight-song project which he released to introduce fans to his styles and flows.

If you see his songs, you will see his heart speaking his words through his music. His fans are able to get his feelings and anger through songs meant to keep their brother’s name alive.

In 2019 he really established his name and kept the momentum going with his third project Slime Etiquette. This was then followed by a deluxe version in the spring of 2020 adding seven songs.

In a few years, he showed his versatility and became the right name in the music industry. He is taking music seriously, and it is an eternal part of his life.

Slick Pusha announced upcoming releases include a music video for song “Reload” from The Rona Mixtape which is set to release on July 18, 2020. As well as a music video for “Perk Palace” on July 25, 2020; a 59 Beef x Slick Pusha collaboration single. He has also signed to Emo Gang Records. A distribution deal under artist Mikey Polo, who is currently signed to Trippe Redd’s 1400 label, as well as 10k projects Caroline Universal Distribution.