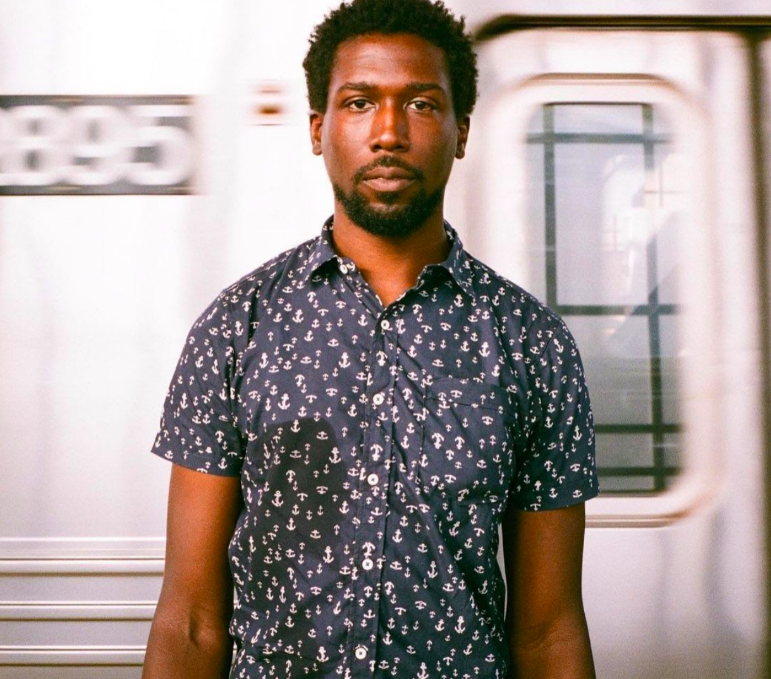 In 2016, documentarian Josh Fox released his newest project, How to Let Go of the World: and Love All the Things Climate Can’t Change. The documentary would go on to be nominated for the Grandy Jury Prize at the Sundance Film Festival, and it helped change the lives of all those who were involved in its production. In correlation with the project’s release, a Brooklyn singer-songwriter – who was relatively unknown at the time – was handpicked to record a song to be featured in the documentary. The song, entitled Sixty Charisma Scented Blackbirds, was written and performed by Gabriel Mayers, and it took his career in directions he could only imagine.

“I was a latch-key kid. Letting myself inside the house after school and cooking dinner for myself while my mom was at work,” Mayers recalls. Born and raised in Brooklyn, Gabriel Mayers is the product of a one-parent household, as he was taken care of by his mother, who relied upon the income she brought in from working a front desk job at the police station. In his youth, Mayers shares that he was a quiet, sheepish kid. Contrary to his introversions, he began to teach himself guitar and perform in order to broaden his social horizons, but more specifically, to meet girls. “There was a girl in my class who liked Nirvana, and I started listening to their songs,” Mayers comments. While his musical career had relatively unsuspecting and innocent beginnings, Mayers soon realized the talent he had and music he was capable of making. He began busking in the New York subways in hope of improving himself as a musician and being noticed by just the right person.

Gabriel Mayers’ “big break” came when his song was selected to soundtrack John Fox’s climate change documentary in 2016. Mayers track would go on to make the Academy Award shortlist for Best Original Song that year. The Brooklyn artist would go on a nationwide tour following the success of his hit song. Since then, he has released two studio albums and two live albums. Mayers has amassed over 1 million streams across streaming services and performed alongside artists like Peter Yarrow and Kyp Malone of TV on the Radio. “Having a career as a musician has been my dream since I dropped out of high school. Everyone told me it was impossible, but here I am,” says Mayers.

Mayers’ new single, Fundamentals of Flight, is due for release this winter. To keep up with Gabriel Mayers, follow him on Instagram and listen to his music on Spotify.

Rabz Hopes New Music Will Strike a Chord with Audiences