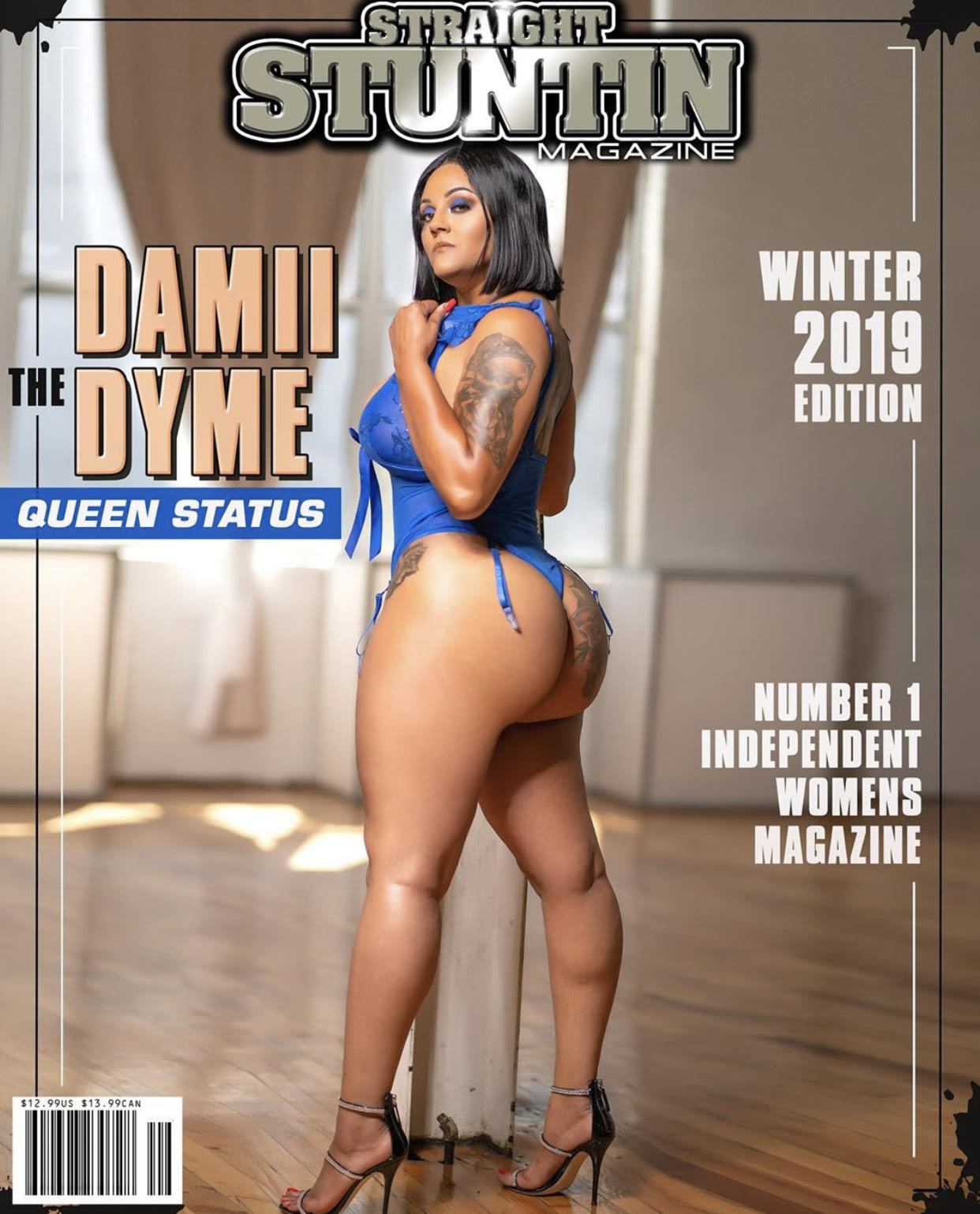 Fredra Cole, popular in the digital world as Damii The Dyme, is making news in the entertainment world. And due to her versatility in entertaining others, Damii The Dyme has received positive reviews for her work. She is not just impressing everyone with her capability to entertain others but she has also got an impressive image in the entrepreneurial world.

Damii The Dyme was formerly known as Damiineek and she took birth in the star city of Virginia. However, she got shifted to Atlanta, GA in 2014 in order to excel in her career as an entertainer. Damii The Dyme has worked really hard to inculcate the capabilities of an exceptional entertainer. And she has made her name as a model, artist, and singer.

Damii attended NSU in order to pursue a bachelor’s degree in computer science. And she has got a business mindset due to which she has also established her name in the entrepreneurial world. Damii is the CEO of Damii The Dyme distribution and Publication LLC.

Known for being a versatile entertainer in wide areas, Damii The Dyme is featured in many fashion magazines. In the year 2019, Damii got a big success due to which she got featured in Black diva magazine issue 7. In addition to this, she also got the chance to appear on the covers of Thick magazine issue 18 and Straight Stuntin magazine issue #56.

Due to her presence on the cover pages of such popular magazines, Damii has gained a lot of popularity in different parts of the world. She is really an inspiration for many entertainers as she has made her name as a Black diva. Many personalities consider their black color as their weakness but it is not the case with Damii The Dyme. Recently, she has also stepped into the music industry and has released her first song “BAG” on all music platforms at the beginning of May month in 2020.

Odd One Out: Nate Kest Is Not the Usual Hip-Hop Artist

Leek Mali, a Rising Musician, is an Inspiration for All Young Music Artists