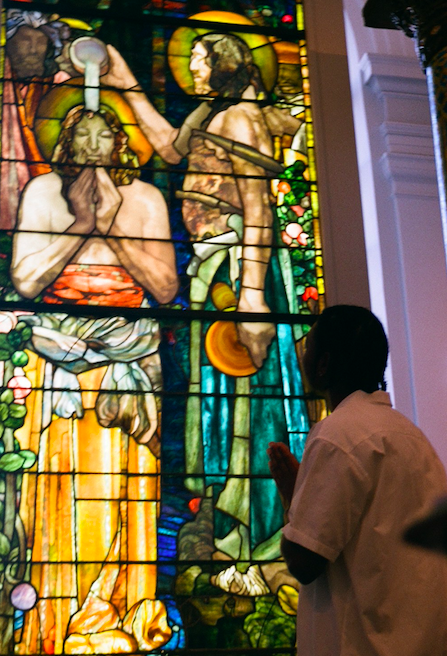 Leek Mali, a rising rap artist is inspiring everyone with his musical work. And he is a true inspiration for all those young artists struggling to make their name in the music world. Being a black American, he has struggled a lot in his growing years but he never left the path of music.

In order to inspire others to live their lives with full zeal, Leek Mali is choosing his words and sounds in a careful manner. He hails from Prince Georges County Maryland and he works exceptionally hard to release creative music for his listeners. When he was a student, he even did many odd jobs to release his mixtape, “College Daze”.

A little time ago, the 21-year-old artist came up with his new music video, “400+ Hours” which is receiving excellent response from listeners. Leek Mali is working in collaboration with the music producer, Rev. (@revenxnt96) on his upcoming projects.

Leek Mali is going to release his new music projects namely, “Next To Godliness – EP” and a play on his alter-ego “Child of God in Disguise”. In addition to this, the emerging artist is also working on his new music project, “The Revenge to KiLL Moe”. Achieving such great popularity at a young age is really awesome and this makes Leek Mali a role model for all young music artists.

Fredra Cole aka Damii The Dyme, a Versatile Entertainer, has Featured on the Covers of Many Popular Magazines