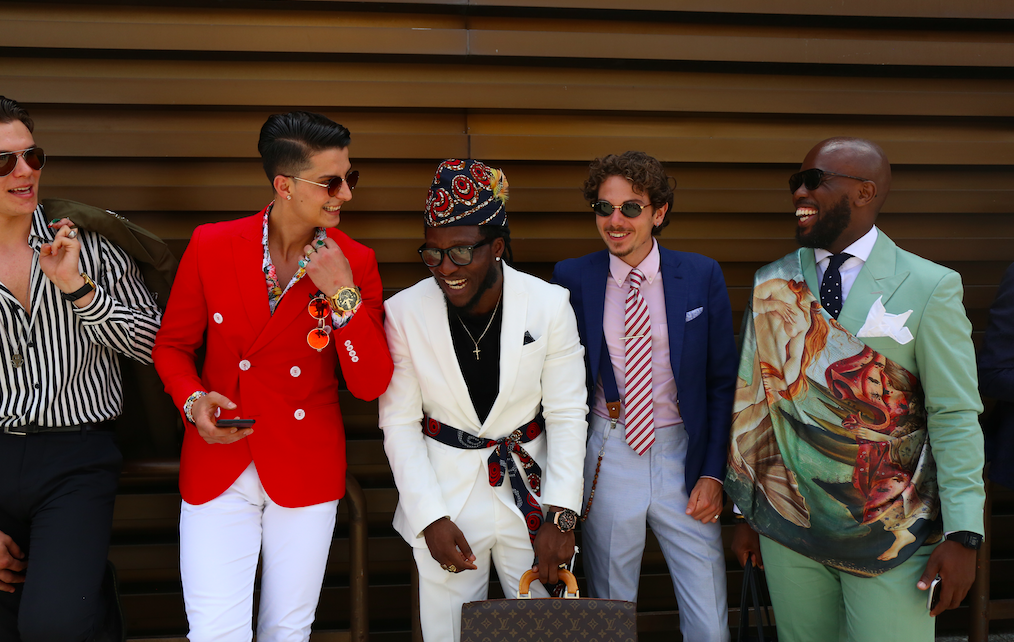 Manlikeclix who’s name is GWEI NOEL YENGONG, is one of these iconic individuals who has taken an extra mile to style people and give them a personality. GWEI NOEL YENGONG who’s known by the media name Manlikeclix is a Cameroonian based in Europe who has imaged as one of the most iconic image consultants in Africa and world at large.

He became more famous with his passionate involvement in the fashion game. His continues struggle has ended him in being an iconic image consultant and about to represent Afro fusion in the next Milan fashion week. This however is not the first time he is being a part of this great fashion event. Manlikeclix also referred to as Gwei Noel Yengong featured on the elle.com and Esquire Magazine in June 2019 after attending the last episode of this event as having one of the best looks. He is quite unique with his afro fusion dress code which is a rare mix.

Manlikeclix also called GWEI NOEL YENGONG also featured on the “London Daily post ” Newspaper late April this 2020 as an icon styler to celebrities such the legendary 2Baba or 2Face of Nigeria. He has made several appearances in music videos in his country( Cameroon) and we can say with certitude that he is the best image consultant in his country (Cameroon) and one of most iconic in Africa at large. Rumours also has it that, Manlikeclix is the creative director of Alessandro Veneto clothing. Fingers are kept crossed as the full version of this clothing merch is yet to be disclosed.

He also created a youtube channel called *Style Plug* to school people more about fashion, style and image consultancy. What’s more unique about Gwei Noel Yengong is his ability to style you and also give you a personality. Manlikeclix’s fans and fashion lovers are excited and expecting him to keep the flag high as he represents afro fusion at the next Milan fashion week in Italy this September or October. 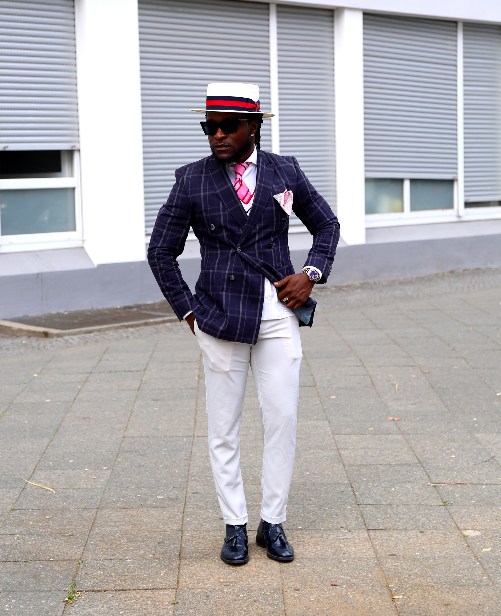 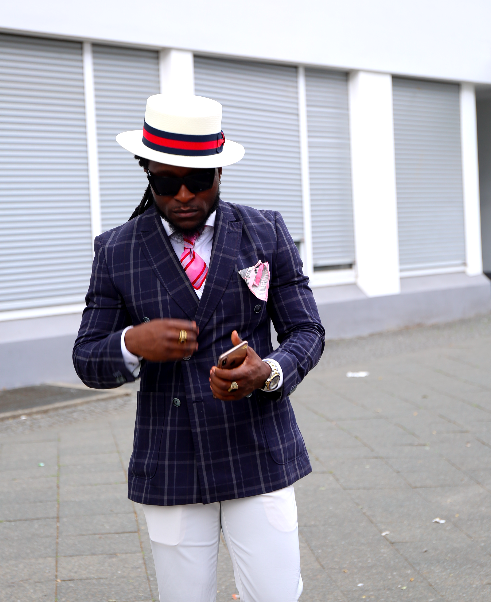 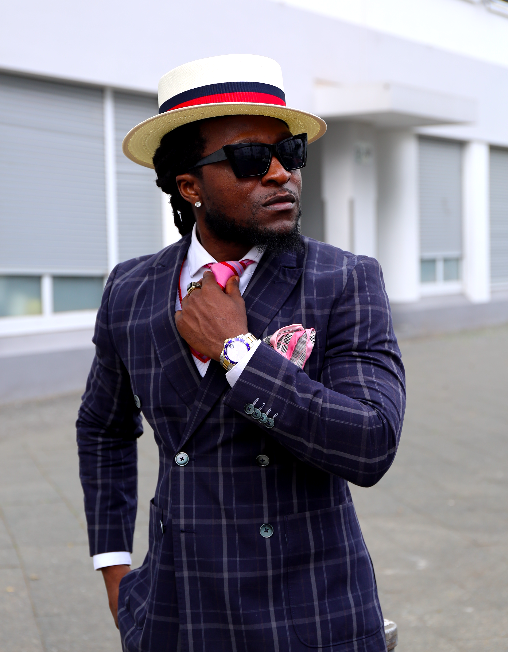 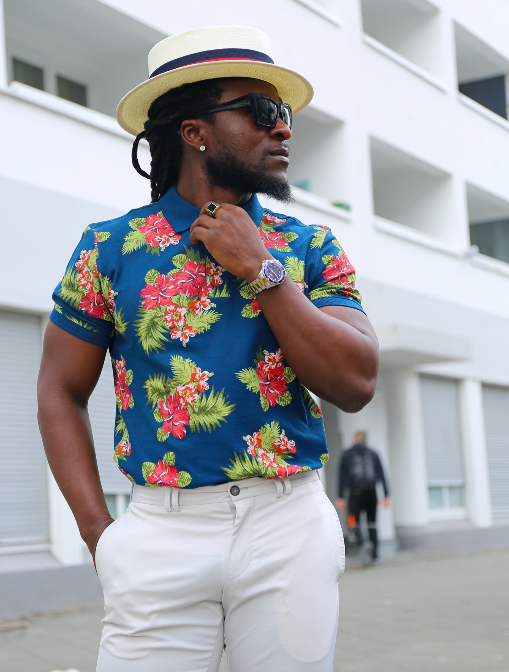 Dr. Ravi Patel and Equipping Yourself with experience