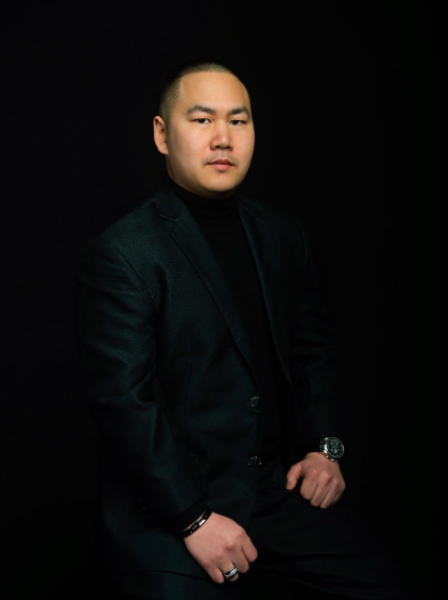 I recently had the opportunity to hear from Frank Song, the serial entrepreneur, CEO, private-equity investor, leverage-buyout specialist, strategy adviser to businesses and politicians, and an all-around internet personality—just to name a few.

Here is a quick background on Frank. As a high school student, he was often times without a stable home to go to, and he couldn’t rely on his parents for support. So, he started working in real estate at the age of 17, and by the time he was 22, he was entrusted to invest $10 million. Afterward, he went on to work in investment banking at a top 50 investment bank and, soon after, at the private equity firm Accel-KKR, where he was again entrusted to work on an investment team managing $4 billion to buy out technology companies.

And since then, he has shifted gears into overdrive.

Currently, he is a member of an impressive club of individuals who have built a $10 million company without any investors or any financing.

Here are some skills Frank believes everyone should possess to build a large company.

▪ Resourcefulness is one of the most overlooked, underappreciated, and rarely practiced skills. Resourcefulness is key to winning and beating other larger or more-established companies. This skill is important not only for your bottom line, but also for your survival.

▪ Emotional control is another skill that has helped him amass a large number of assets in a relatively short period of time. He says that one of the biggest reasons why people cannot build bigger companies or increase their wealth is because, once they have money, they let something other than logic control their decisions. It’s difficult for someone to continue to reinvest and make good financial decisions when they are not in control of their emotions, or when they feel the pressure to start spending their money.

▪ Listing out all the pros and cons before making almost any decision is another skill Frank is a big proponent of. He advises practicing and developing this skill by beginning with every small decision. Then once you have practiced this skill sufficiently, you will be able to apply this skill in making good decisions for even larger and more emotional cases.

▪ Working hard and saving during periods when the economy is booming is also a key piece of advice that Frank imparts. Frank says to be a contrarian and go against the mainstream practice of spending money when times are good; instead, you should save money when the going is good. When there is an economic downturn, that is the best time for you should spend money and make large purchases to acquire new assets.