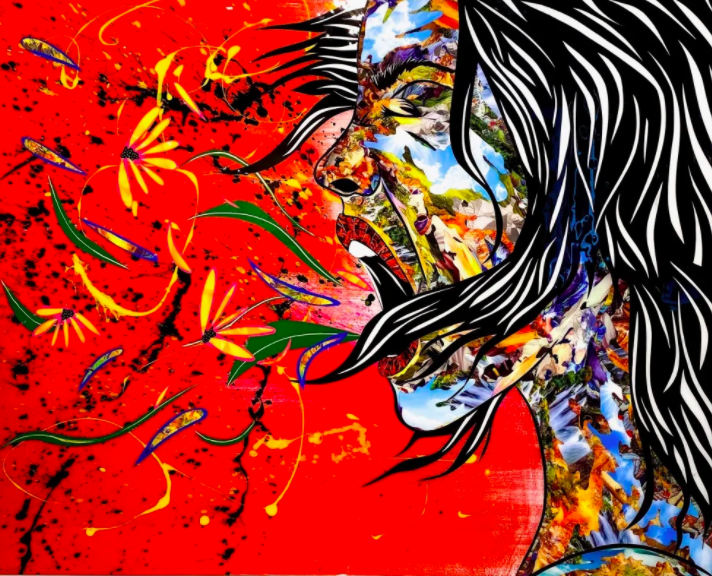 The man many know as our generation’s Andy Warhol is finding a way to help give back during these times.

Artist Daniel Mazzone, who went from being a street kid to an internationally famous artist, who has created artwork for countless celebrities, athletes, billionaires, and even the Pope himself, is for the first time ever creating prints of his famous piece “Screaming In Silence” to help raise funds towards various charities in North America that will directly support social injustice and funding scholarships for minorities looking at taking up studies in the arts; The prints will be limited to just a thousand and select ones will come autographed by Mazzone himself. 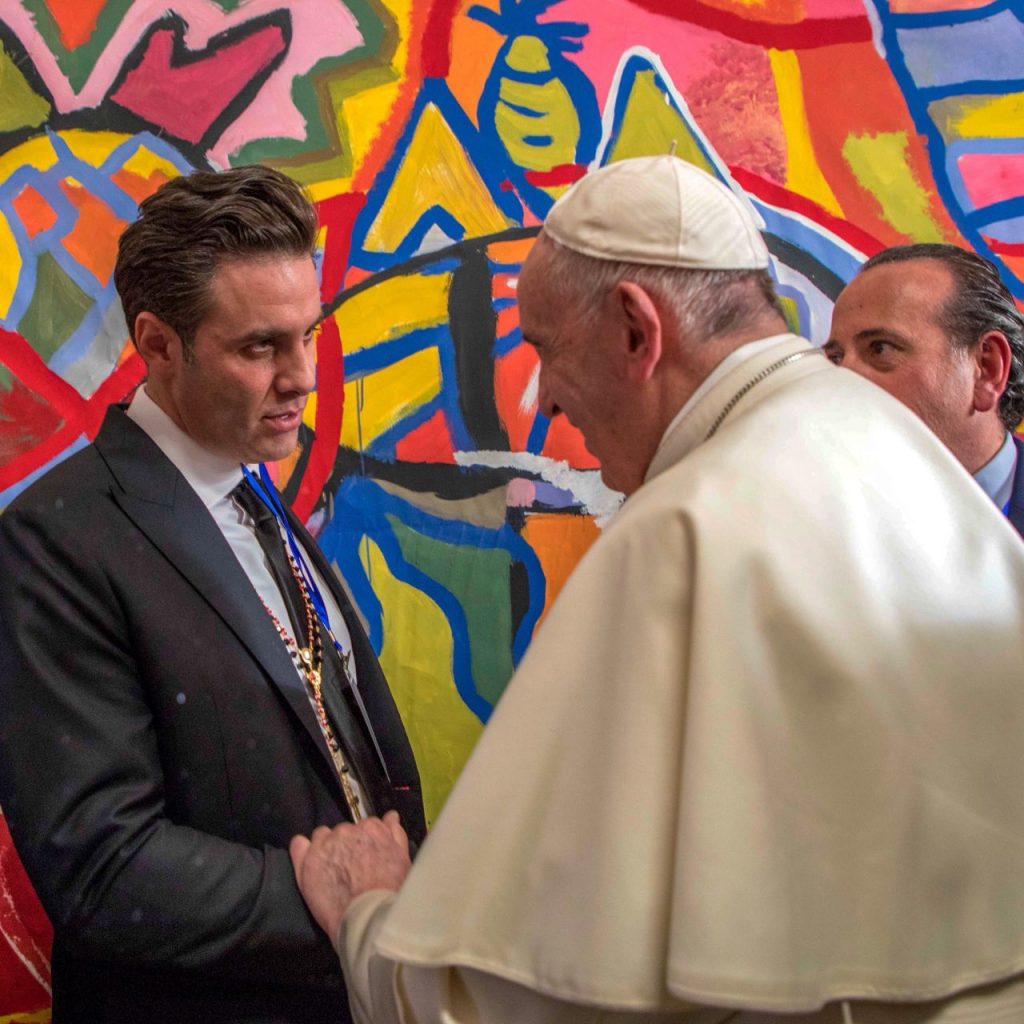 Mazzone has always been a man to give back during various time periods in our society. As someone who came from nothing and built up a life doing the thing he loves most, Mazzone has continued to stay humble and set a high standard for others who have accomplished success. His love of art started as a young child with his mother creating stained glass works, but those talents were put on hold when he went to the streets. From the ages of 15 to 20 years old, Mazzone was a homeless kid who never dreamed his art, which blends contemporary and colorfully complex mosaics,  would be prized today by so many.

In a recent interview Mazzone stated, “[Living on the streets] helped inspire me to tell stories about people. That’s why I make the portraits the way I do. The way I create was influenced by the street.”

With passion and story-telling of what is going on in the world leading the way, Mazzone has had great success, which has always led to him finding a way to give back. 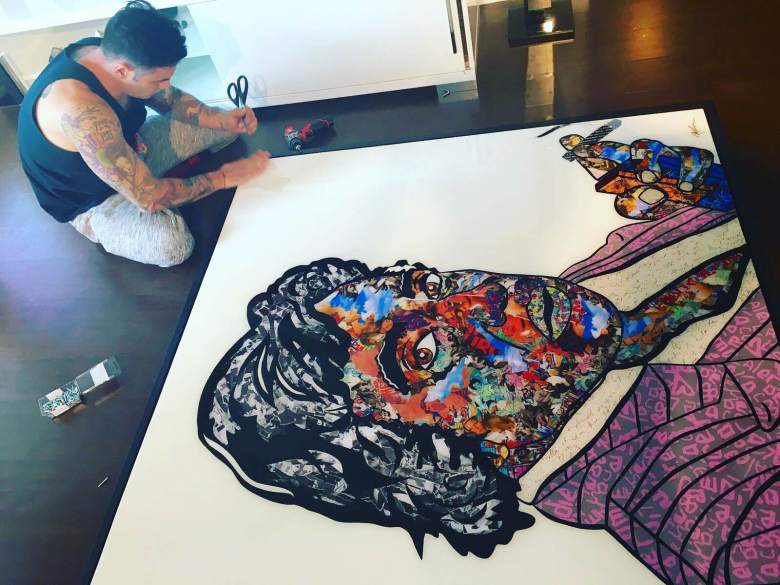 Last year he travelled to Rome to meet Pope Francis, where he donated a mosaic of Charlie Chaplan called “Modern Charlie” to the Pope’s charity, Scholas Occurrentes, an educational charity for underprivileged youth. Prior to this trip, he had supported local communities, charities and also created a painting for PETA, to help raise funds for animal welfare.

With “Screaming In Silence” – something many people have been doing over the past many, many years – he hopes his latest give-back will bring not only funds to help minorities, but also lend an artistic way for what many are feeling to be expressed visually.

Mazzone is one inspiring artist for many reasons, and with a documentary on the way about his life, and other large projects both locally and internationally in the works, he is a name you will be seeing much more of.

To find out more about Mazzone and how you can purchase his art to give back, go to: http://www.danielmazzoneart.com

How Author Keishorne Scott Is Creating A Space For Healing