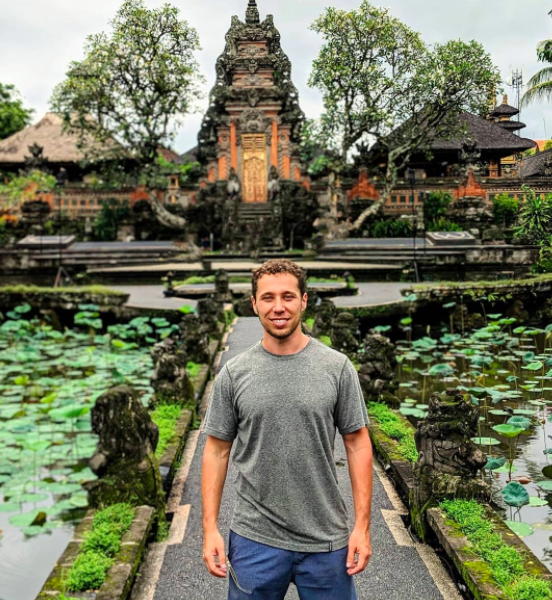 There’s a simple parable  about a businessman with a Harvard MBA and a young fisherman with just a few fish in his modest  boat. To make a short story even shorter, upon being asked by the businessman, the fisherman relates that within a few hours, he’s caught more than enough fish for his family. He spends the rest of his time sleeping, playing with his children, spending time with his wife, and playing guitar. The businessman says that the fisherman should spend more time fishing, turning a large profit, buying a bigger boat to catch more fish, and eventually spearheading a million dollar business – all of which would take 15-20 years to do. Then, after those 20 years are through, when the young fisherman is no longer young, he can spend his time sleeping, with his wife, and playing guitar.

The moral of the story? Be happier with less. The fisherman was doing just what he needed in order to survive, allowing him to live a full life in the now. It’s a story that stood out to successful entrepreneur and globe-trotter Scott Bartnick.

Quitting your job, hopping on a plane, and going to live and travel throughout Thailand and Asia. Sounds like a dream we’ve all had, isn’t it? Who wouldn’t want to hang it all to roam throughout paradise? For most people, it only ever remains a dream, a castle in the sky. Scott, however, actually did it. Three years into his high-paying job, while on the track to finding great success within the company, he up and left.

Why? Why did he do it. To live out that dream. For so long, the American Dream has been defined as having a perfect house, happily married with two children, and managing your own business. But that Dream is no longer accurate, due for a plethora of reasons. But technology has stepped in to help craft a new type of Dream. Scott says the Dream is “kind of almost the opposite; you can live on your laptop, you can travel wherever you want in the world.” Scot would say it the ultimate dream for some. 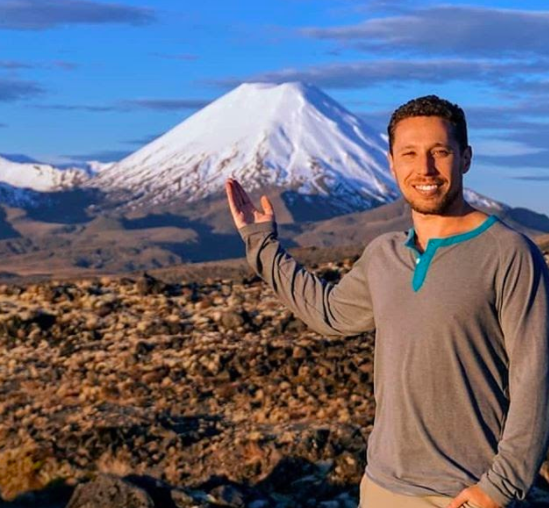 Scott was determined to live that lifestyle, and be happier with less. After reading Tim Ferriss’s book The Four Hour Workweek, which teaches you how to break free from the structured work life while being able to live anywhere, Scott knew a traditional path wasn’t for him. In fact, he had already had to forge his own path as a child in school, overcoming his severe dyslexia.  So he struck out on his own path.

He quit his job as an engineer and started with a simple goal: make $10.00 a day. That’s all he needed to live while he moved around Thailand and traveled throughout Malaysia, China, and 7 other countries.

It was just $10.00, but like the fisherman who only caught a few fish, Scott didn’t need to make any more than that. And setting that modest goal, which enabled him to cultivate happiness in the present moment, something happened: his e-commerce brand took off. It allowed him to travel throughout Asia for a year, providing him with the ability to live, create networks, learn branding, and marketing strategies.

Scott may have been taking a risk by leaving his engineering job to pursue a lifestyle more closely aligned to the young fisherman’s life. But it’s often the case that risk-taking is worth it, and that less is ultimately more. To learn more about Scott, you may reach out to him at OtterPR.com