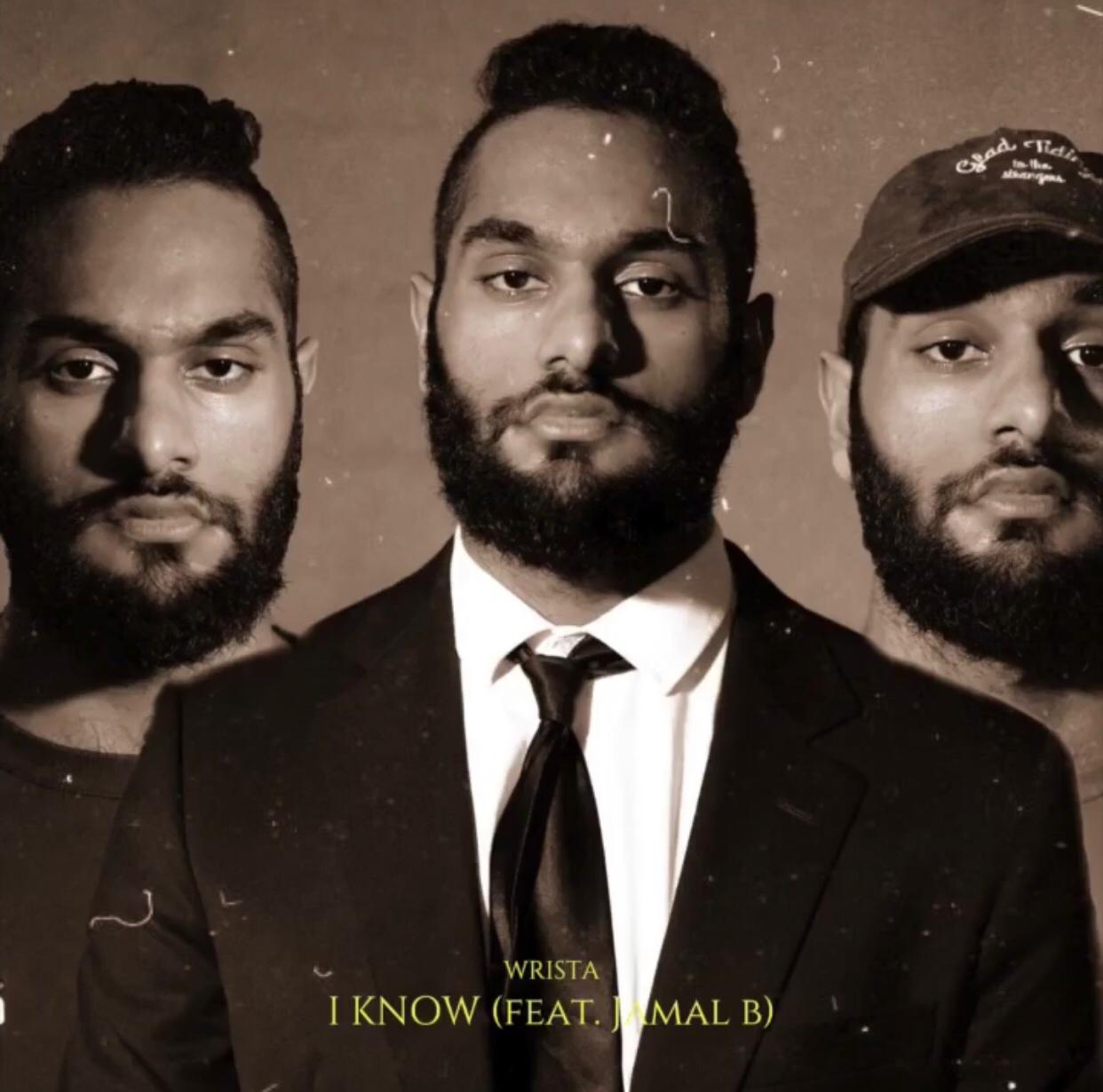 Adaptability and versatility in music both have helped Wrista gain a growing foreign fan base, despite being a young lad from the Gulf

Speaking through words is one thing and speaking through the power of music is an altogether another thing. Music is something that can lead a person from darkness to light and from sorrow to happiness; such is the power of the artform. It is the universal language of God and perhaps the only thing which can bring people together, unite them and give them a sense of belonging. A major contributor to the musical world is the genre of hip hop, the customizable and admired music style across almost all the countries in the world. However, many regions like that of the Middle East are still struggling to get its own identity in terms of hip hop music, for many people only believe that it is a western music style, which cannot be entirely accepted in the Gulf. Not giving up on his passion, a 20-year-old hip hop artist from Bahrain named Abdulrahman Al-Sahaf, aka Wrista, has made it his resolution to make the Gulf as welcoming a region like the US and Canada for the culture of Hip Hop.

Some souls are destined to get into a particular field because they are meant to be the reasons behind a significant change in society. For changing the game of music in the Gulf, Wrista feels it is his responsibility to come up with musical pieces and rap creations, that can lead people in transforming their rigid attitude regarding the music genre and open up innumerable opportunities for budding and young artists like him to showcase their talents on bigger platforms so that they take the name of their region ahead in the world through the power of music.

Creating music that acts like therapy to him and his listeners, Wrista has made his name synonymous to the rap culture of Gulf. TikTok too gave him a great platform to display what he could offer through his songs and this has garnered him more than 30K followers on the medium. The platform helped Wrista with promoting himself and his music which gradually increased his fan base.

Wrista as a kid had fallen in love with hip hop and as he turned 15, he even released his first album ‘We Are One’ whose proceeds went for a good cause in charity. So far, with each of his creations, Wrista has tried to imprint his name in the global music world by creating relatable content and music and writing lyrics that directly triggers the emotional response in listeners, tempting them to listen to more of his songs, and helping in releasing many of their emotions.

Presently, Wrista is studying Public Relations from the University, to get a ‘real degree’ so that after graduation, he can study audio engineering. Wrista has also worked towards creating music that is real to the core, non-mainstream and that which primarily focuses on expression. With this kind of music, Wrista has already got approved for Fiverr Pro, where many people from foreign countries as well have become his fans. His own creative label which he launched in 2016 called ‘LOADB’ (Last of a dying breed), has been created to become a pathbreaking firm in music in the Gulf.

The millennial hip hop star has already officially released more than 8 tracks on Spotify. Two new releases are already in his kitty. One is ‘Yeah I’m Real’, a song that is about Wrista’s authenticism to his music and his emphasis on the fact that people must love him for who he is and the second track is ‘Battle Through Depression’, that is another amazing initiative by Wrista to talk about mental health through his song.

Being only 20 years of age, Wrista knows how to express himself through his powerful wand of hip hop music, blowing people away with his flair as a rapping artist.