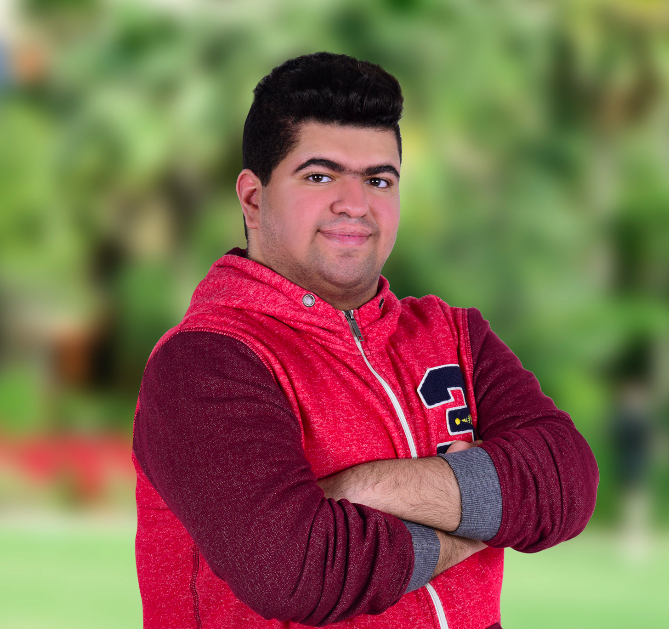 Qena, Egypt based young artist, Ali Adel, is working exceptionally hard to step into the Indian film industry. He is passionate about acting since his youth and he has taken part in the school theatre until he got selected 3 times for the best-talented actor award in Egypt.

During his acting journey so far, Ali Adel has taken part in many small roles since the year 2005. The year 2005 marked his entry into ‘Hamada Plays’ and “Qadain Leh”. And Ali Adel got a role in Inas Bakr’s series ‘Hanan Wa Haneen’ in 2007. But he managed to get a significant jump in his acting career in 2009 when he got a role in ‘Ehky Ya Sharazad’ and the series ‘Hala and Almstahbi’.

The year 2012 turned out to be an important year in Adel’s career as he got his first star in the film, “German”. And the year 2014, the young artist got a major role in the series, “Ibn Halal”. The young Egyptian actor has confessed that Bollywood is recognized at a global level and it is the right time to enter into it.

Since it offers a plethora of opportunities, one can easily enter the Indian film industry to pursue his acting career. According to Ali Adel, his destination is to enter Hollywood in order to establish himself as a brand in the acting world.

Recently, Ali Adel has just completed his work in the film titled “Naqab al-Rouh” under the director Alaa Al-Sahnawi. And now, he is eying on opportunities to step into the Indian Entertainment industry. He believes that if a person is really passionate to work as an actor then it is not difficult for him to get the role of an actor.

Expressing himself through his powerful wand of hip hop music and penmanship is Abdulrahman Al-Sahaf, famously known as Wrista