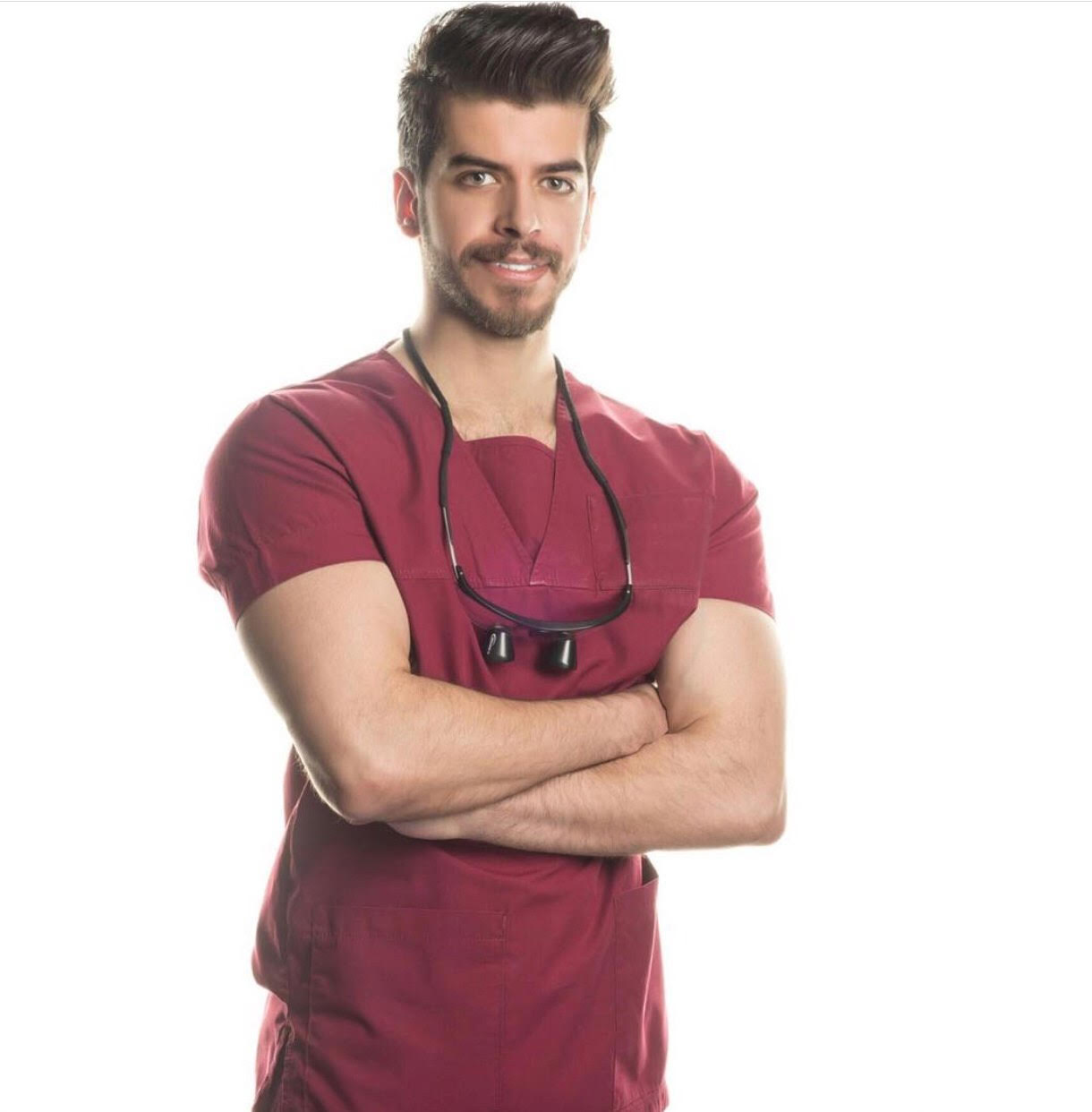 The world is being a competitive place like never before in a wide range of categories. With this amount of competition, making a name for yourself in a certain category or even sub-category is difficult in a national or state level. Let alone global! Meet Dr. Ali AlSaqoby, (Arabic: علي الصقعبي ) the Kuwaiti based dentist that made a huge name for himself locally and partially also, globally, in a wide range of categories from Sports to Health to Social media influencing.

He derived a lot of popularity from his frequent appearance in the news both locally and globally, being a successful and highly demanded World class football freestyler/athlete provided a great content for the media.

His frequent appearance in the news made him a public figure that was derived from his World-class frequent achievements in the world of Football Freestyle. Be it participating in world championships finals and qualifying, or even performing flawlessly in front of 100 of thousands of people in the gulf cup final. Or performing at a greater level in the world largest EXPO in the world, that was held in Milan . With an EXPO at this level, a tremendous amount of media presence is expectable.

His exceptional performance caught the eyes of thousands of locals and tourist to his performing location. Journalists creating reports about his performance and describing him as the “EXPO Milan star” ,“Multi-talented dental student” and much more. In one of his TV interviews at the location “He said it is a pleasure for me to be personally invited by the head of Kuwait delegation to represent Kuwait and attract large amount of visitors to the Kuwaiti pavilion, where there is an opportunity for them to learn about my country’s past and presence”. “Interacting with the fans is definitely one of the most enjoyable things am experiencing currently in the event”. 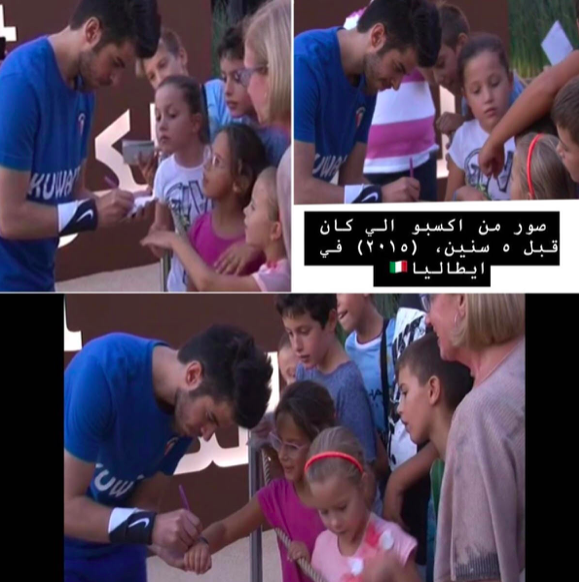 “Being told I am an inspiration makes the hardwork worthwhile”.

One the many TV reports that was in Arabic can be seen in his instagram:

According to the news reports, at the time of this global event he was a dental student, and doing great. He achieved second place in an official dental student talents competition, that was involving all United Kingdom countries. Graduating then, with a Masters in Dental surgery qualification along with whole other certificates of bachelor level, acquiring one of the top grades, allowed Kuwaiti news to honor his achievement. His graduation day was inspiring to many people that witnessed it, wearing his graduation gown he managed to pull a flawless football freestyle show that went viral in social media popular accounts, and also the news. Demonstrating his love and passion for the sport in such special day, is definitely a lesson to never giving up hope in the things you love.

His excellent competency and work ethics made him enjoy work being affiliated with Ministry of health in Kuwait. Also, shortly after, for his long years of achievements and expertise in the sport he was appointed as the Kuwait Football Freestyle President. Organizing every Football Freestyle related event in the country. Latest event, was the well-known RedbullStreetstyle competition he managed to organize the event in short amount of time and also head judge it, as mentioned in the news with incredible success. 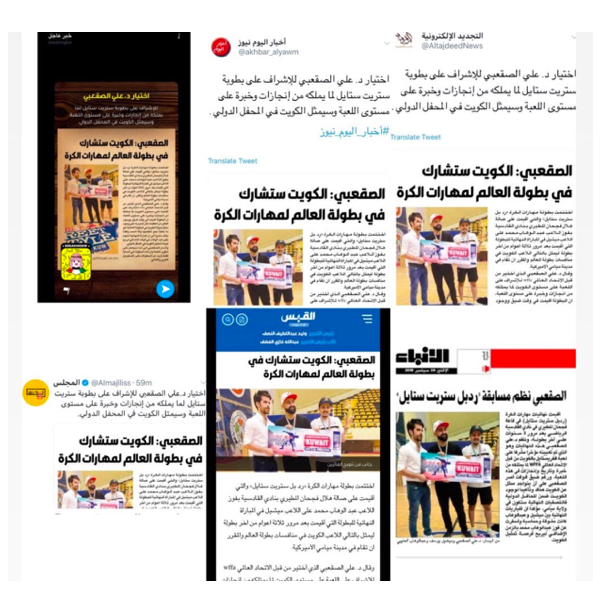 He is continuously trying to inspire the youth, whether it is by his effort to spread the sport or his lifestyle positivity, in which he was absolutely successful, confirmed by managing to successfully gather around 500000 of followers worldwide in his social media. Thanks mainly also, to his amazing charisma and good looks.

Proving that everyone can do a job that most people would perceive difficult yet. still have time to live a fulfilling enjoyable life.

Billy Arora and the new model lifestyle in Los Angeles