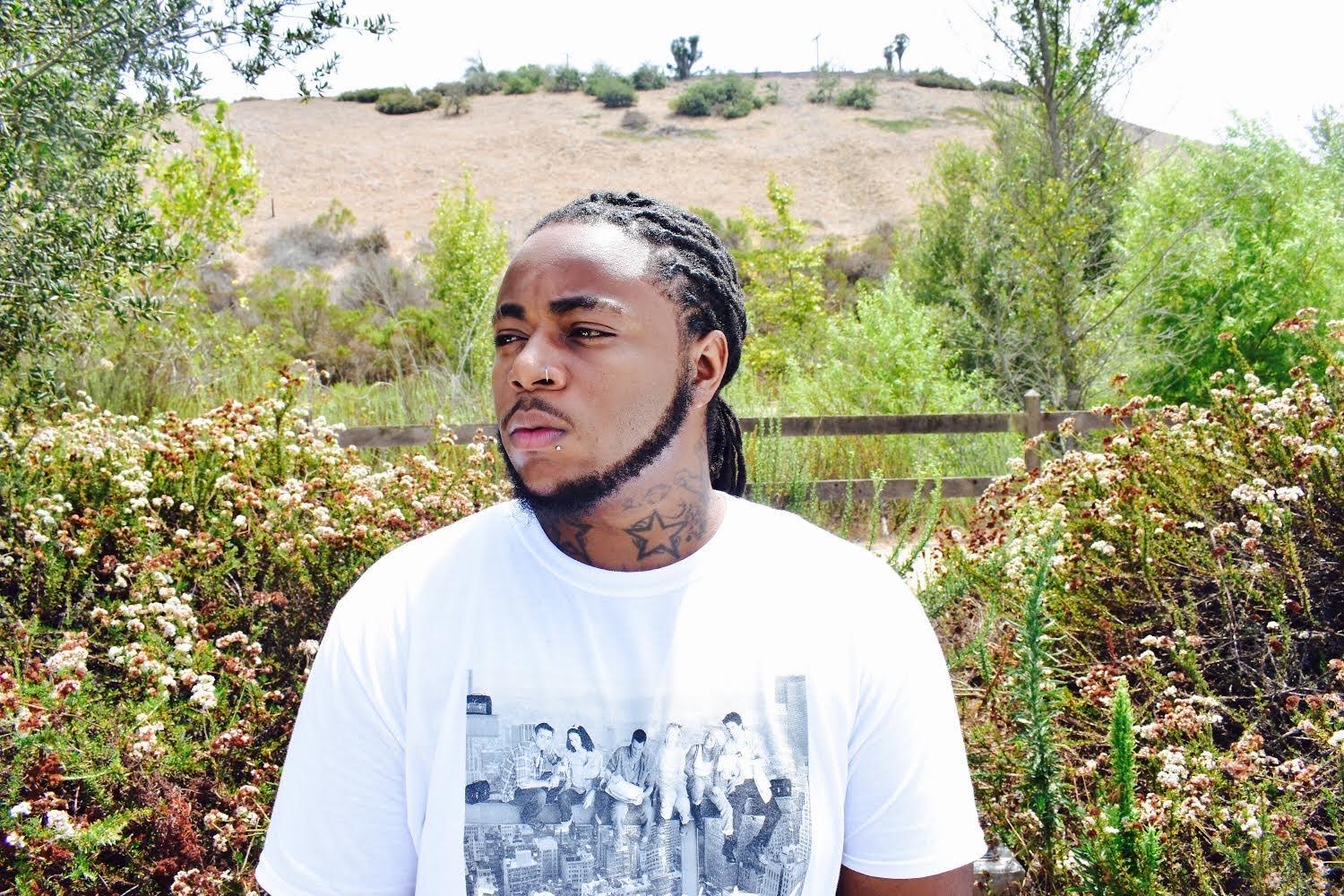 SpiffyUNO’s rise as a rapper in the music industry is due to his hunger & belief in his talent.

The importance of sticking with your passion is underrated in these times. We are in the world which thrives on money and the value of true art is often lost in the shuffles. So it is crucial to not lose sight of what one has set out to do and deviate from his/her passion. Any goal or target without passion is considered shooting in the dark. This passion has helped a musician get noticed in the mainstream music industry; he goes by the name of SpiffyUNO. SpiffyUNO is a rapper who has risen in the music industry with his dedication, passion, and hard work.

The rapper has had to endure a tough journey to reach the current position, due to his troubled upbringing in South Central Los Angeles. He chose not to fall into the traps of evil addictions & refrained from the negative influences around him. The rapper used to do journal documentation, which inspired him to try poetry in his free time, and before he knew it, he had evolved his writing into raps and rhymes.

SpiffyUNO worked extremely hard and eventually was invited to perform at many events and parties and started to get noticed by big talent managers. During this time of his career, the CEO of Builders International, Monte “Bangloose” Jackson, Epic Records Promotional Specialist Sylvan Marshall, Digital Strategist Simone Taylor, and prominent career builder in the industry, Troy Marshall were just a few important people In the industry that he worked with. As a result of it, SpiffyUNO collaborated with multi- platinum, Grammy award-winning producer-songwriter Dem Jointz, Bad Lucc, Glasses Malone, and others. SpiffyUNO released his debut album, ‘South Central’ which featured the above-mentioned artists, and helped him grab the audience’s attention even more. 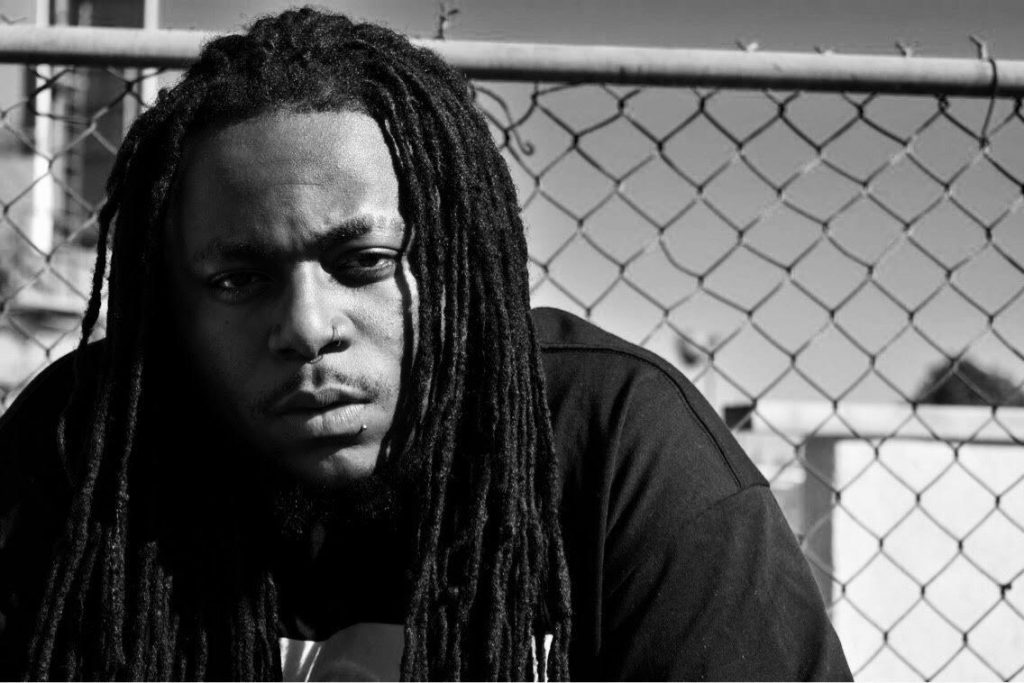 Getting strong attention from such big artists, Builders only motivated him more, to come up with a better output. SpiffyUNO’s music got featured in many TV shows like The Rap Game, Family Hustle, Growing Up Hip Hop, The Games People Play, and Black Ink Crew.

SpiffyUNO has also established his property rental business and trades stocks when he is not making or producing music. SpiffyUNO, with his innate passion for making music, is planning to collaborate with more names from the industry and is taking steps to further his creativity and diversity in music.

With this dedicated passion, he has achieved great success in the music field and is all set to bring attention and a bigger fan base to himself and his music label “All Night Gang”.

The Rapper Daniel Duminy wants to Perform LIVE for his Audience